Looks like our favorite acid blooded critter is getting a make over!

“Ridley Scott returns to the universe he created in Alien with Alien: Covenant, the second chapter in a prequel trilogy that began with Prometheus — and connects directly to Scott’s 1979 seminal work of science fiction. Bound for a remote planet on the far side of the galaxy, the crew of the colony ship Covenant discovers what they think is an uncharted paradise, but is actually a dark, dangerous world — whose sole inhabitant is the “synthetic” David, survivor of the doomed Prometheus expedition.” 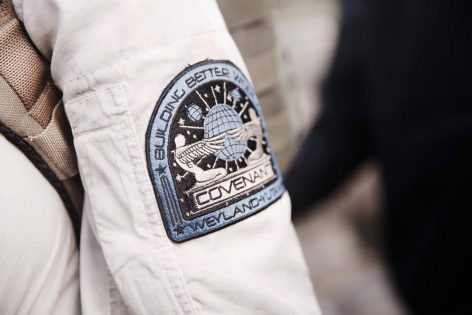 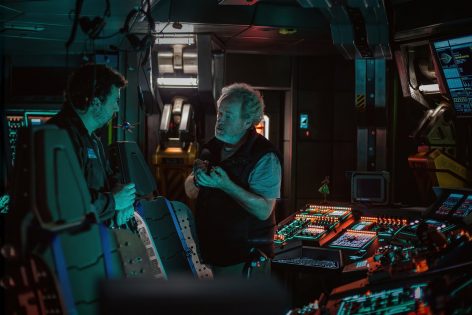 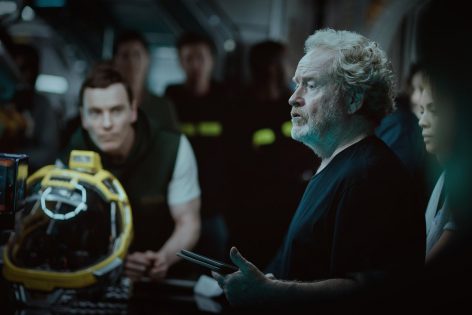 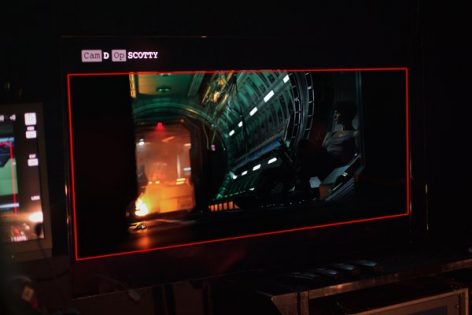 They recently posted this quick vid from the film’s prop department… check out those long creepy fingers!

Up until now the xenomrphs have had those weird fused fingers…

Are we looking at an evolutionary stage between the xenomorph in Prometheus and those we see in the rest of the movies, or is this a new xenomorph entirely? 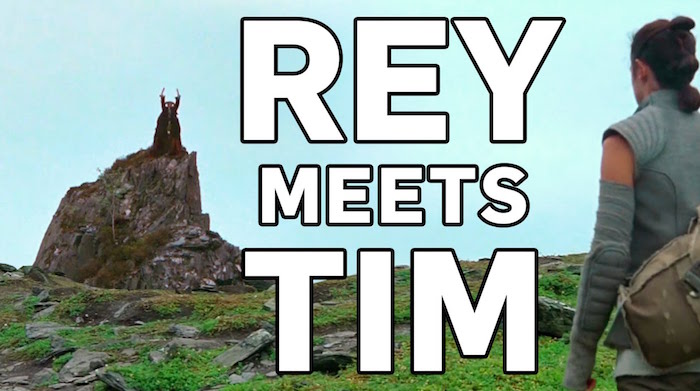