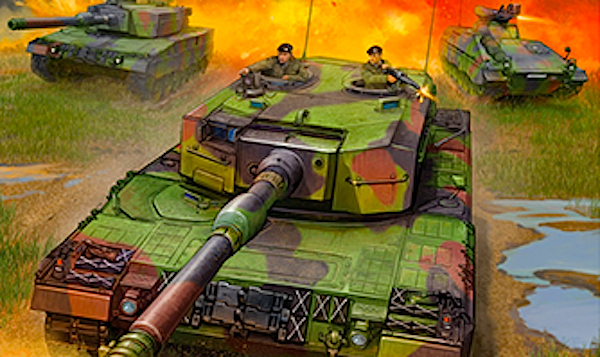 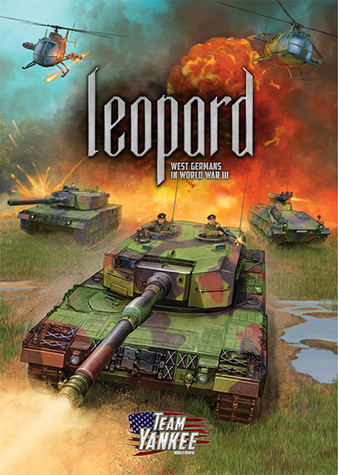 Team Yankee lets you recreate WW III on an 1980s battlefield in 15mm for beautiful large scale engagements.  It has featured the forces of the United States facing off agains the Soviet Union as it’s initial launch factions.  This weekend the game’s third faction arrives to shore up the NATO Pact.  The West Germans are here!

Inside you will find background on the West German Bundeswehr (armed forces) and Heer (army) and their role in the initial stages of World War III. You will also find the stories of Panzer Division 1 and Kampfgruppe Müller as they fight to defend their country form the invading communist forces.

Leopard give you three new companies to base your army around.

Panzer Kompanie – based around the excellent Leopard 2 main battle tank. 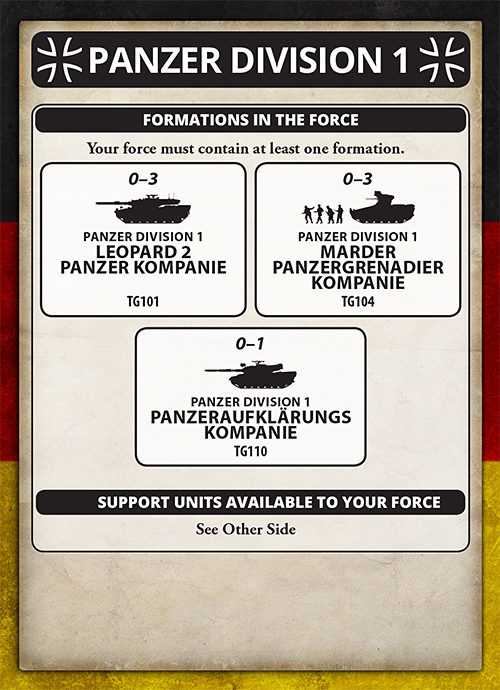 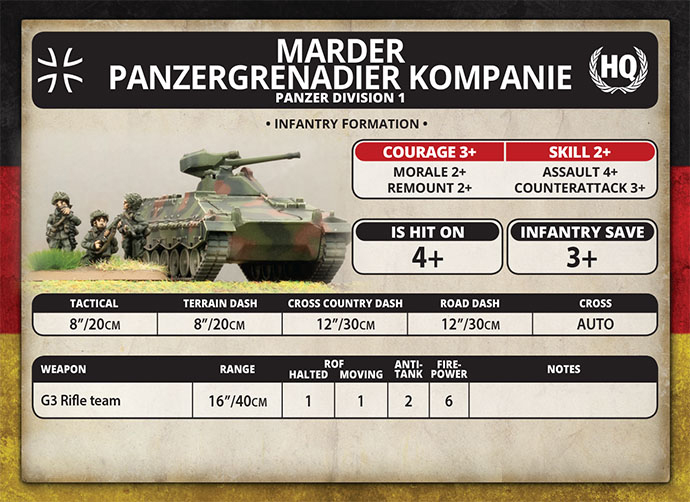 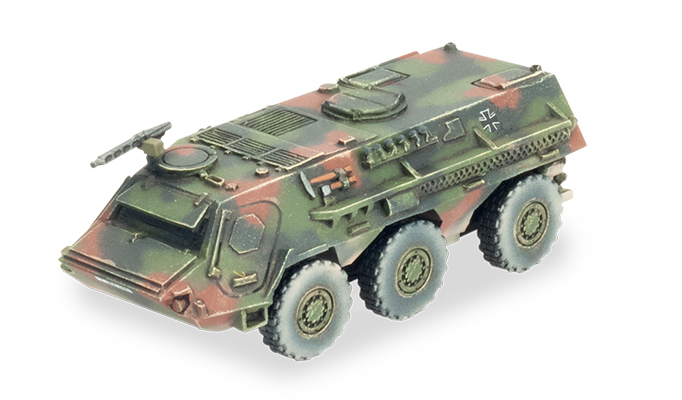 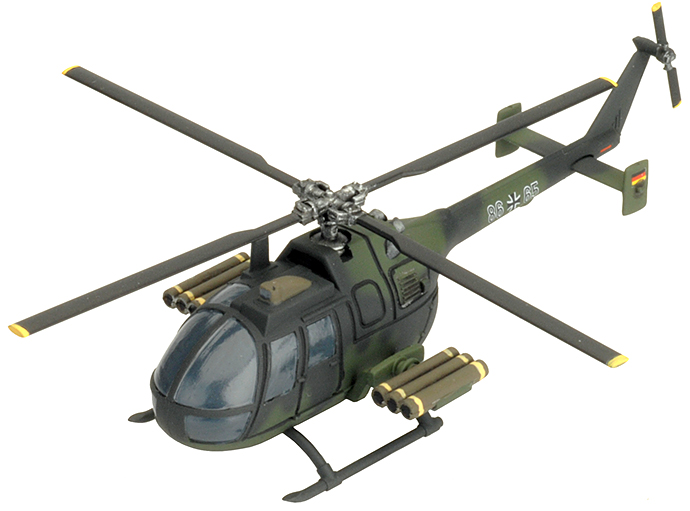 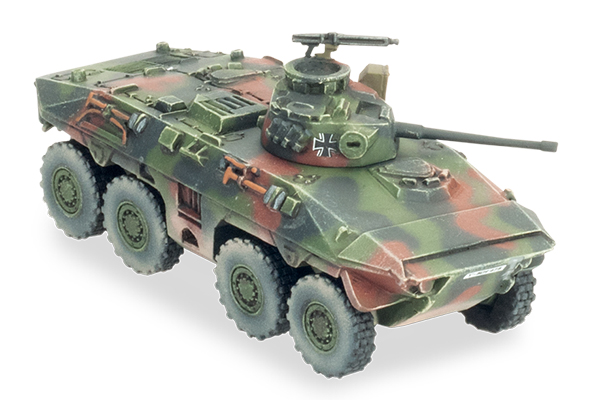 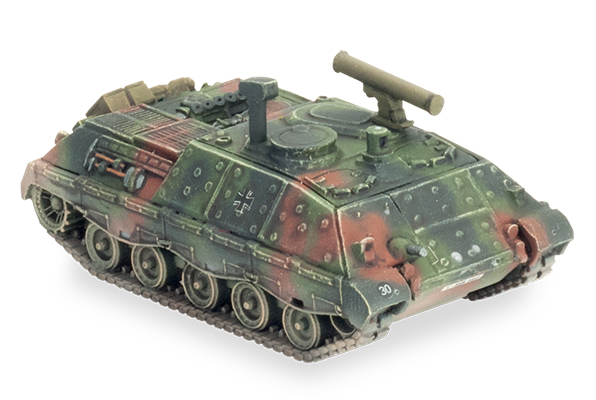 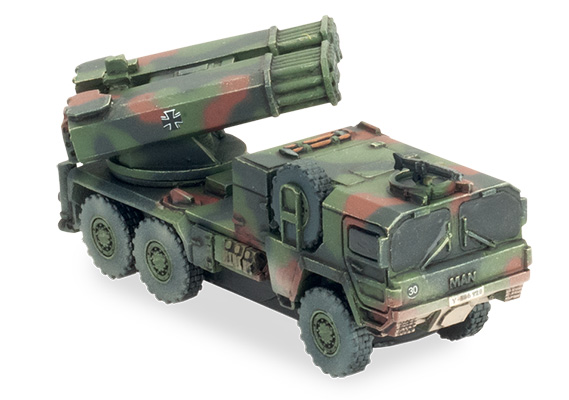 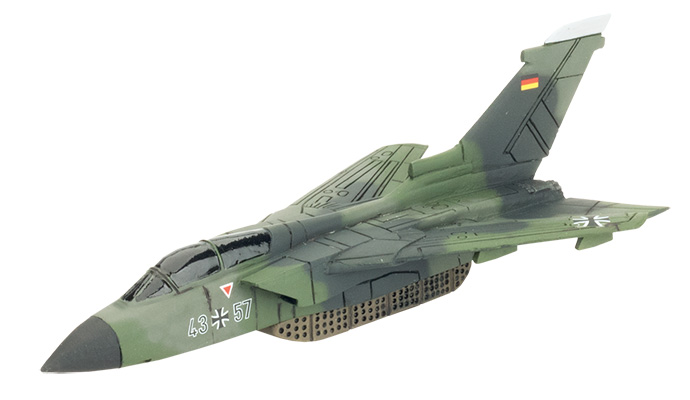 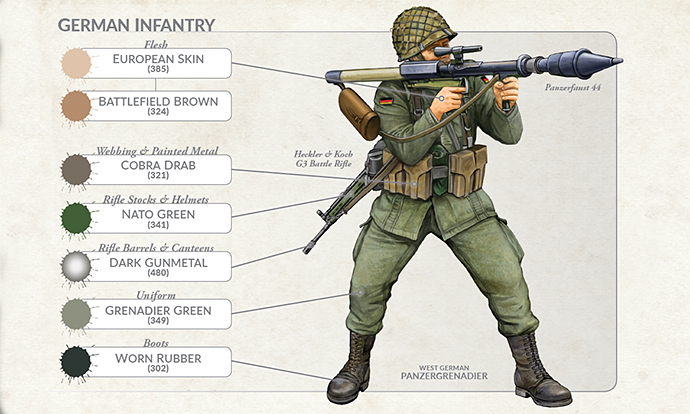 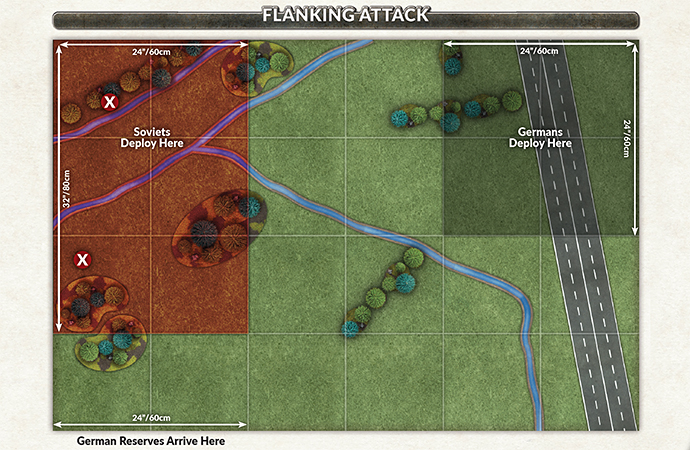 There is an big range of West German minis about to release alongside Leopard, so check them out here.

~ A question, which interests you more, a historical WW2 or modern military hypothetical WW3 setting?

Author: Larry Vela
Dad, Gamer, Publisher, Pilot, Texan. All games all the time since junior-high. I started BoLS Interactive in 2006. I’m a lifelong tabletop & RPG gaming enthusiast, and internet publisher working to entertain and inform my readers every day. I've been playing RPGs and Tabletop Games since the 1970s. I'm been playing and covering Warhammer and Warhammer 40K for over 35 years.
Advertisement
Battlefront Historicals Rules Tabletop News Team Yankee
Advertisement 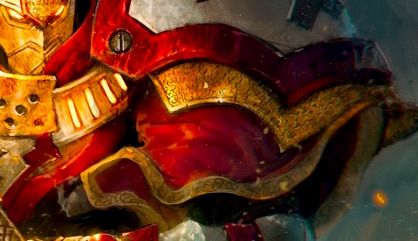