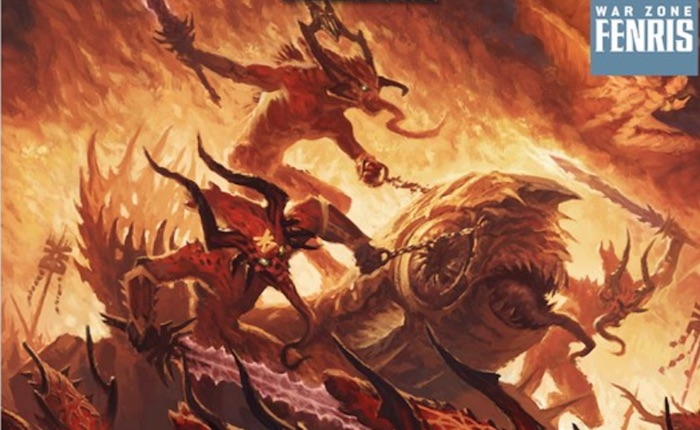 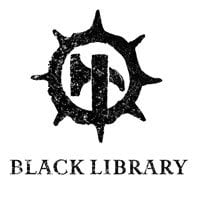 The next chapter of the Legacy of Russ series is now available – the battle with Chaos continues!

The most tragic of events often come from misunderstandings, and this looks like it’s going to lead to a pretty massive tragedy indeed.

Things take a sinister turn in the Fenris system, as Wolf Lord Egil Iron Wolf swears vengeance upon the Dark Angels for their actions in defense of Midgardia… 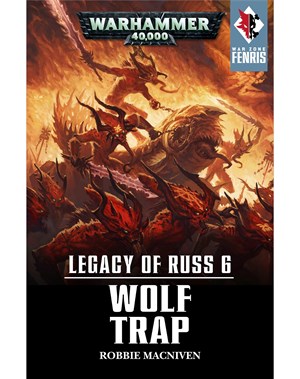 All across the Fenris system, the Space Wolves battle to drive back the forces of Chaos. Though an entire Imperial crusade fleet has arrived to aid the fight, their motives and actions are at odds with the Space Wolves’ own, and tempers are running high. When Egil Iron Wolf and his company emerge from the underworld to find Midgardia a world of ash, and all its people dead, they swear a terrible vengeance on the Dark Angels who instigated the attack.