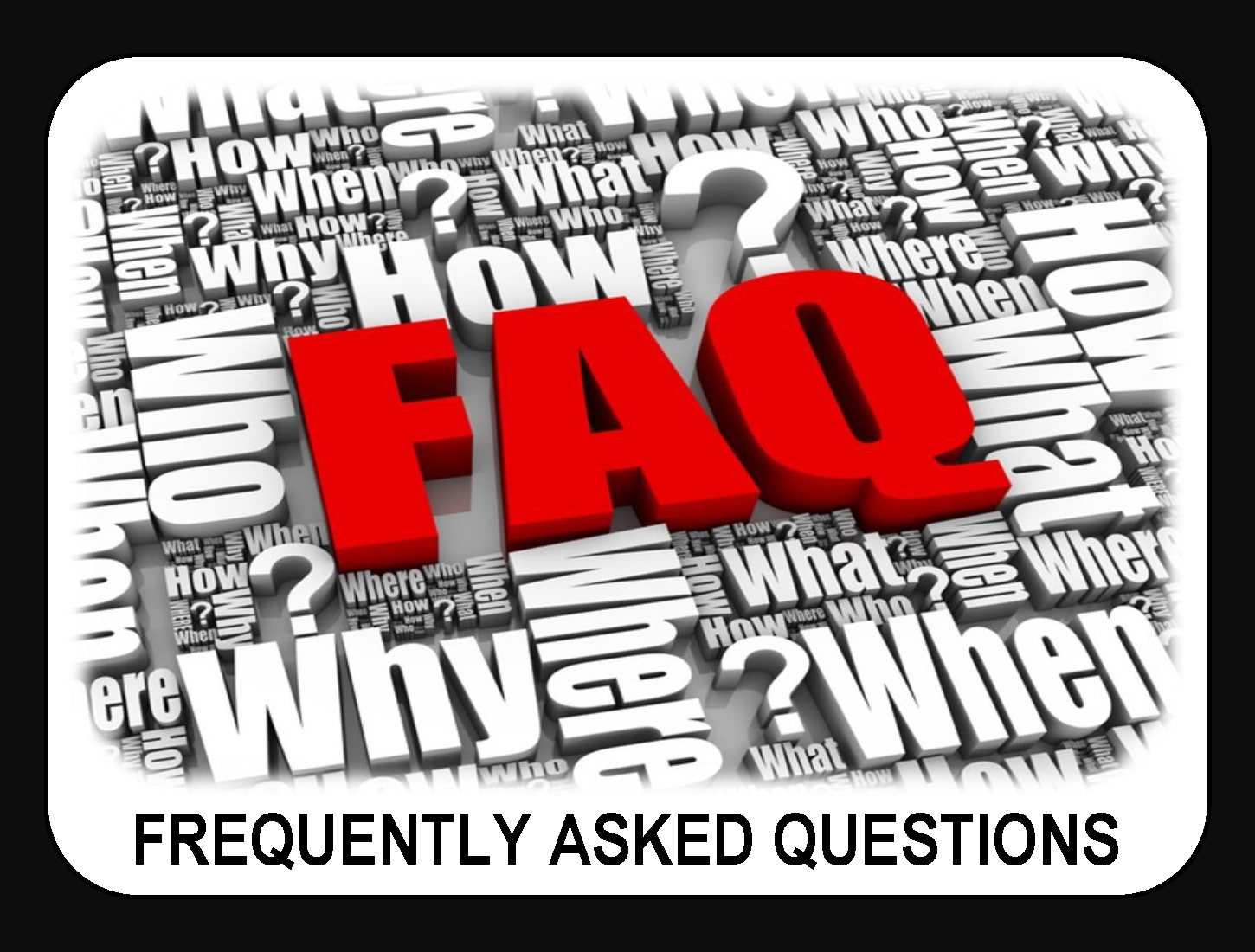 The new X-Wing: The Miniatures Game FAQ has gone live, whats changed, whats good, what got hit so hard with the nerf bat that people are quitting the game?  All these questions and more will be answered and you wont believe number 7!!!

Kris here, now I know it has been a while ( I think over a year in fact)  but I finally thought I should return home and get back to giving you guys some click ba… meaningful articles.

Whilst my DiceHate Blog has been equally quiet I have been keeping busy on other media but I miss the keyboard so here I am!

Normally when I read an X-Wing FAQ my response varies between “really did that need to be addressed” to “why the heck have they not sorted this out yet?”  Not this time however, this time there are 19 fun filled pages of change to wrap our heads around.

Now I now not everyone will want to watch the Video so I do have a brief overview of the big changes.

Dropping the big ones first, Page 6 of the FAQ has a Timing Flow Chart for how attacks work, this flow chart actually clarifies quite a few things and flat out changes how we have been playing the game in some instances. 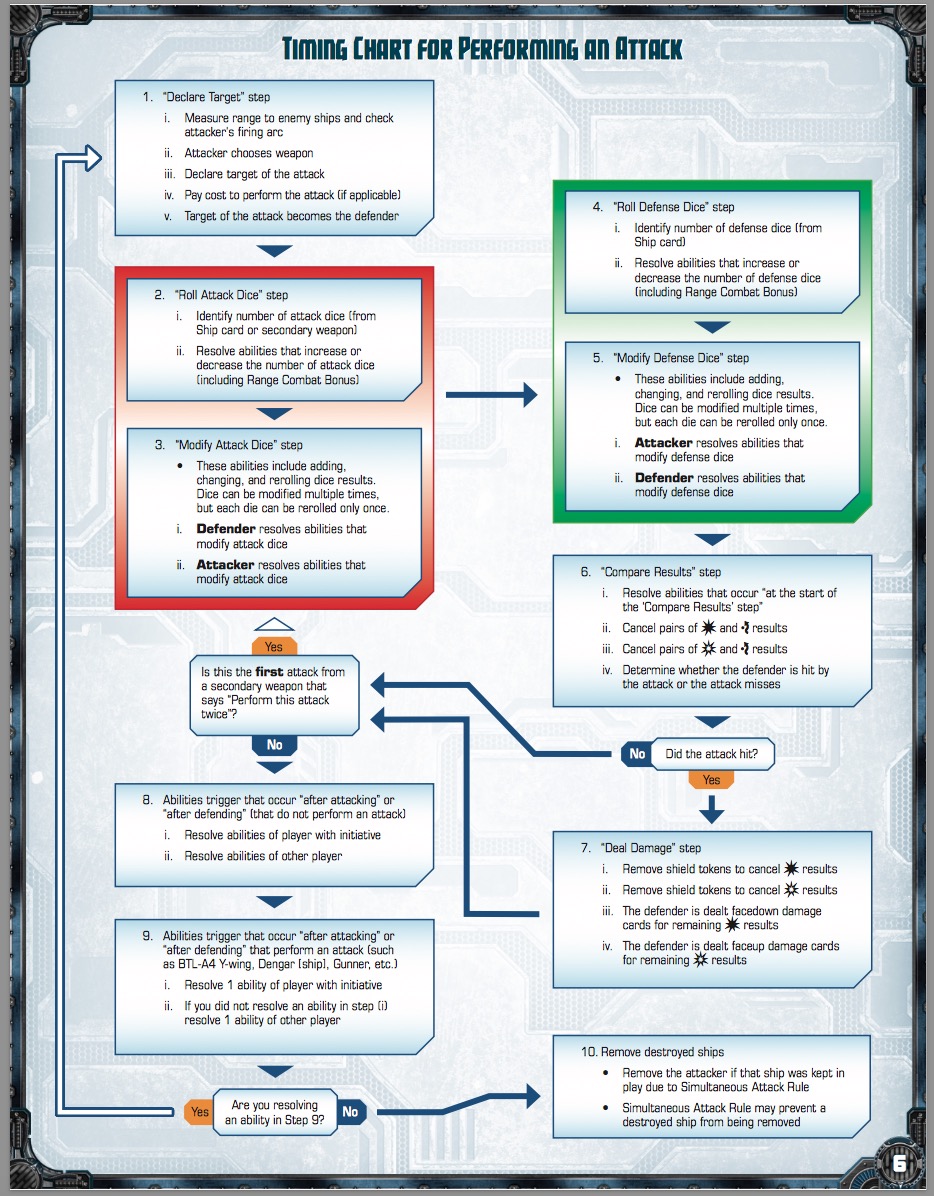 Winners: The Winners from these changes are:

Losers: Unfortunately, as with many things in life, for there to be a winner there must be a loser, and there are more than one:

OK so I obviously left the R4 change to the end, R4’s interaction with Deadeye or Blaster Turret has been fixed so that you can’t get the free target lock for paying the price of a secondary weapon.  This is a direct Nerf to U-Boats but honestly, I don’t think the Wolfpack will go away, as Terrance says in the Video.  The Floor has been lowered a little but the ceiling is still in the same place.  A good Jumpmaster player will still be able to get value out of the list but it is not quite as autopilot as it once was.  Another ship that is inadvertently affected by this same timing window change is Dark Curse who is Now susceptible to Deadeye and Blaster Turret.

Those are the Big Ones from the timing chart but there are also changes or clarifications to Spending multiple Tokens, which affects R4 Agromechs again, Tank Ezra and Lando/3PO Ghosts; Illicit Cloaking Device with Stginium Particle Accelerator; Reinforced Deflectors interaction with Plasma Torps; What abilities trump what, Dengar.Biggs, Extra Munitions>Boba Fett, Juke>C-3PO.  There is lots of back and forth in the video on these if you are interested.

Thanks for reading/watching all, what do you think are the new lists that will come to the fore or have the subtle nerfs to their competition left the field wide open for Palp Aces to roar ahead of the pack?  Let me know in the comments!

If you enjoyed the article you can find more of my work on YouTube, FaceBook and I also hosts a weekly Gaming Stream on Twitch TV every Monday at 7:30 PM (EST)