Come see the latest pics and stats on the Deathwatch’s sexy new ride! 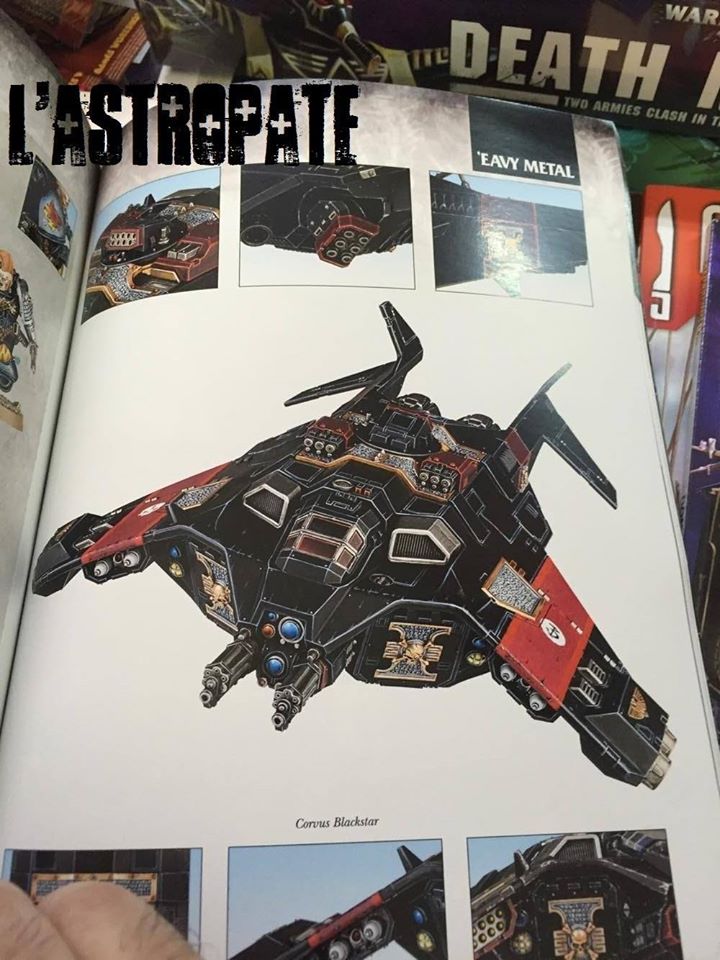 It’s big black and fat – and kind of looks like a flying Inquisitorial “I” – or a Manta Ray.   I can’t quite tell what those textured silvery parts on the “I”s on the doors and the upper wings are.  I’m assuming they aren’t shag carpet or stone, but then again this is the Imperium – it could be stone.

I have to say, a transport that can carry Bikes is officially approved by Chuck Norris’ Delta Force! Of course Chuck can embark via bike jump into the transport as well. 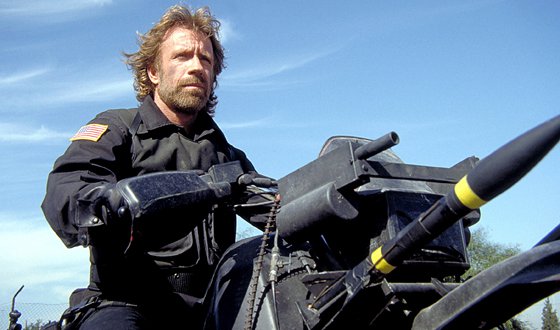 Founding member of the Deathwatch?

~Get ready – it all hits this weekend! (But I’m secretly rooting for the Eldar)