The last of the Deathwatch releases are here. Did we get even more value from GW? Come see the new miniatures!

The last of the Deathwatch are here, as we slide into 40k skirmish season with next week’s eagerly anticipated Kill Team core set.

But don’t sleep on the new releases this week as allocations are high at retailers around the world, as price savvy hobbyists are snapping up these new miniatures.Let’s take a look at some pricing comparisons for the new sets: 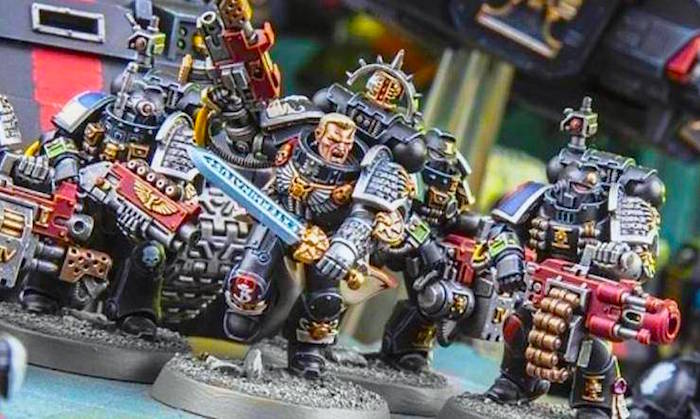 (remember all of these except the Kill Team, and the Corvus comes with the upgrade sprue, and the terminators box comes with a whopping three!)

So there are some clear winners and losers there for sure, but overall some great savings to be had on the new release.

Speaking of new releases, did you notice how Games Workshop just took what was basically six new products (Watch Master, Corvus, Kill Team, Upgrade Sprue, Artemis, and the Codex itself) and turned it into a 3 week release of nearly 20 new products, most of which were re-packages?

Checkout the new releases in our first look unboxing below, and lock yours in now from your favorite retailer!

Who still thinks Games Workshop doesn’t know what they are doing?

Author: Robert B
Robert is a veteran tabletop and miniatures gamer, and writer with over 20 years of experience. His specialtiesies are the worlds of Game's Workshop's Warhammer. He began writing for BoLS In 2010.
Advertisement
Deathwatch Miniatures Unboxing Videos Warhammer 40k
Advertisement 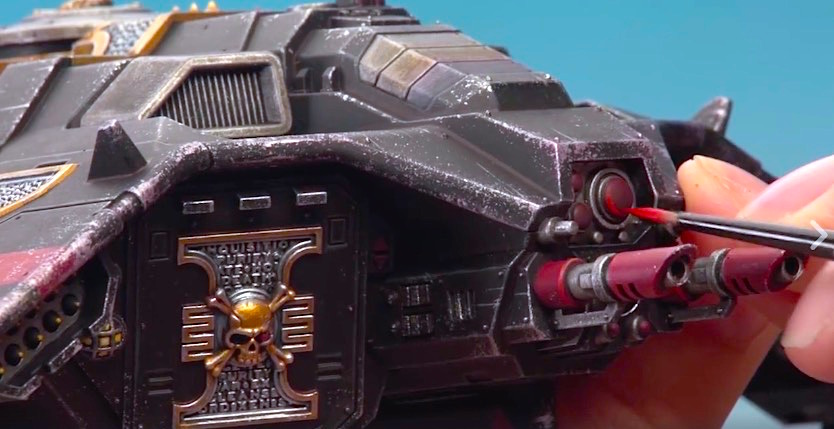