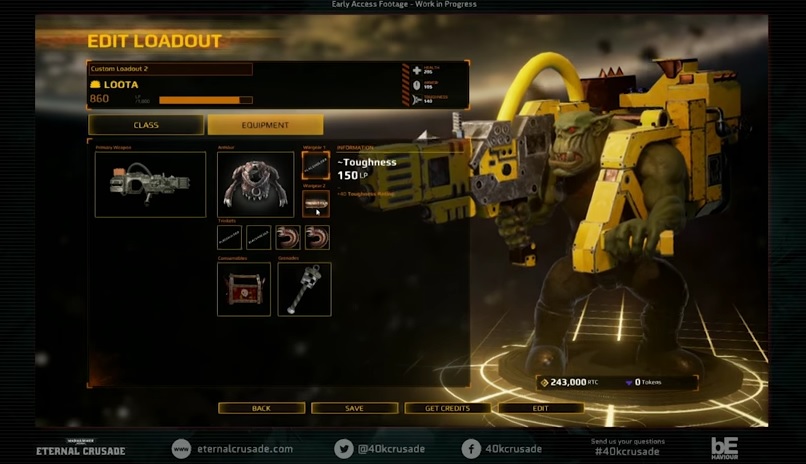 The crew at Behavior is back with an update about the World Map & more Orky news! 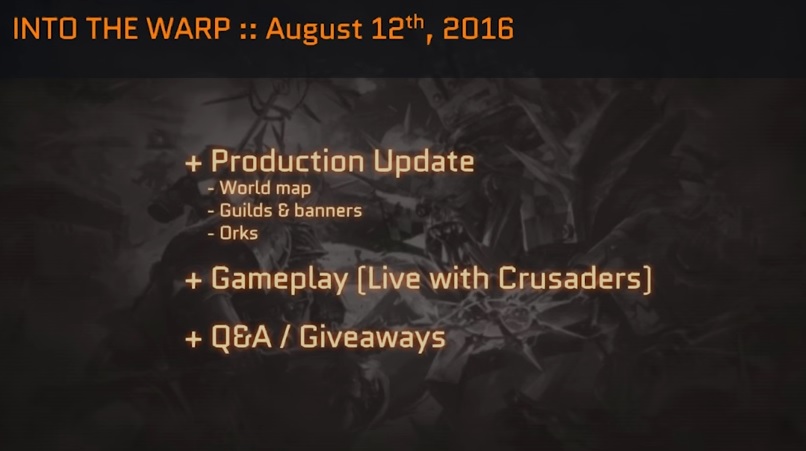 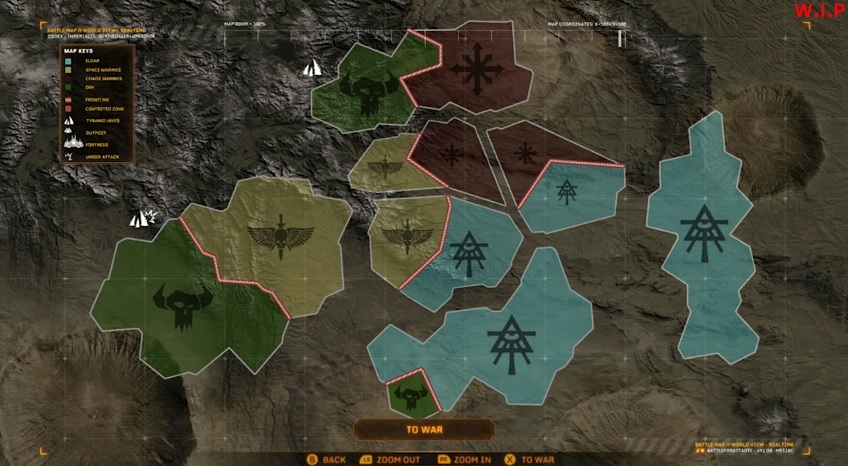 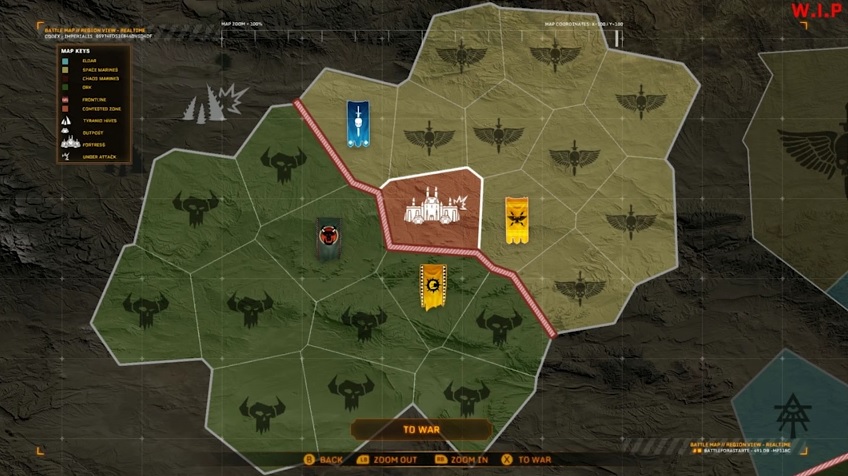 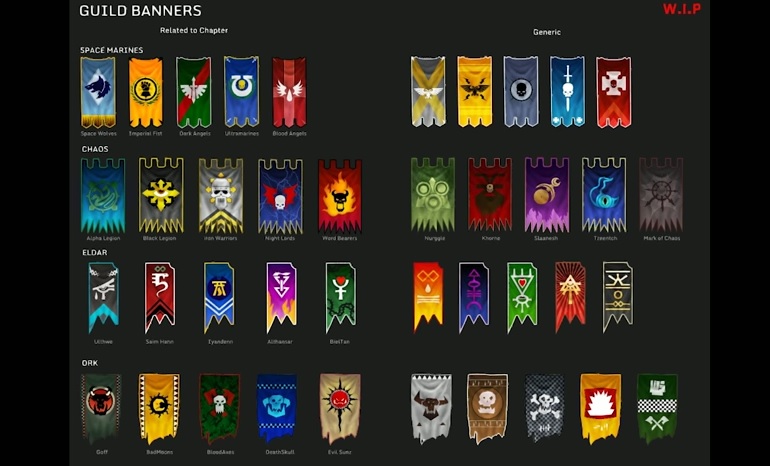 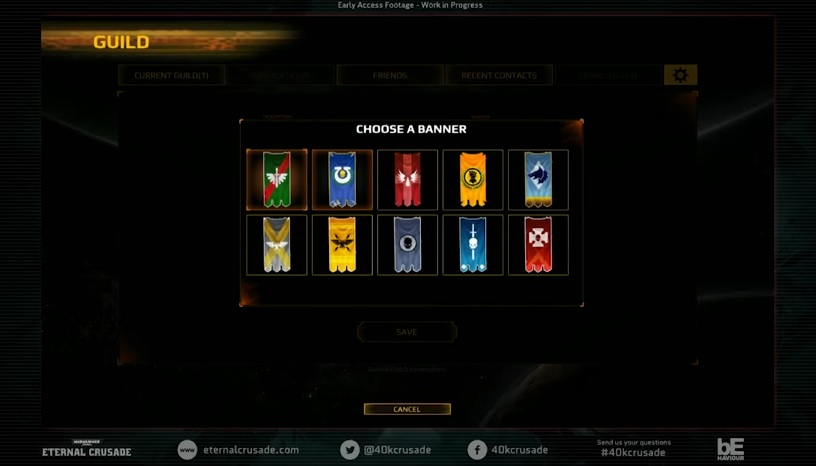 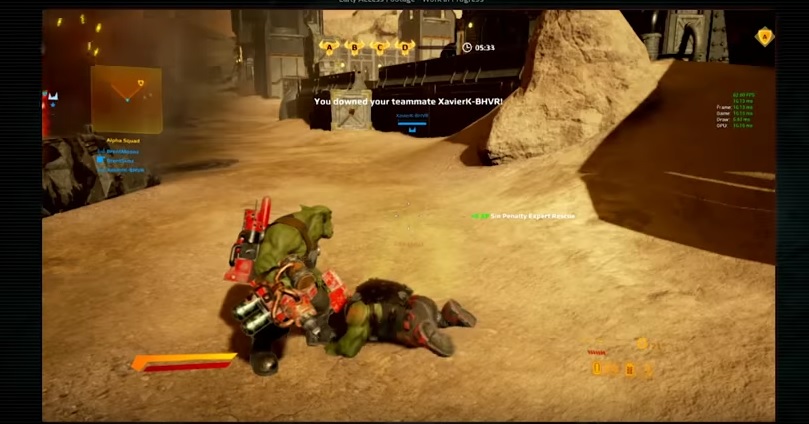 The new Guild system looks neat – being able to leave your mark on the map seems like something I could get behind. Also, I’m liking all the changes to the world map and how things are going to shape-up. It adds some context to why and where you are fighting.

Lots of comparisons to Planetside 2…that’s not a bad thing either.