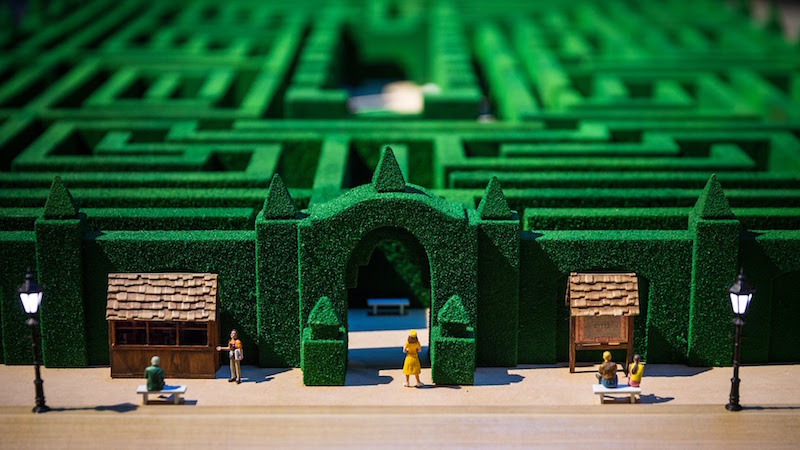 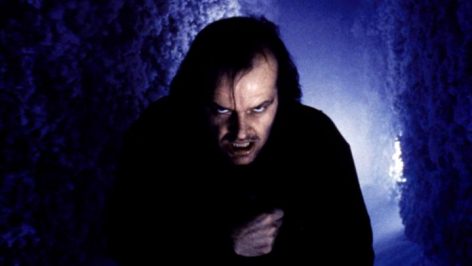 You’ll get lost in this massive and detailed replica… make sure you watch out for Johnny.

Over the span of a month, Adam designed and built an accurate replica of the hedge maze architectural model from Stanley Kubrick’s The Shining. The maze model, as seen in The Overlook Hotel, is only seen briefly, but reference screenshots from throughout the film allowed Adam to painstakingly recreate it. The project ended up as one of Adam’s more labor-intensive builds in recent memory!

Want more? Check this out…