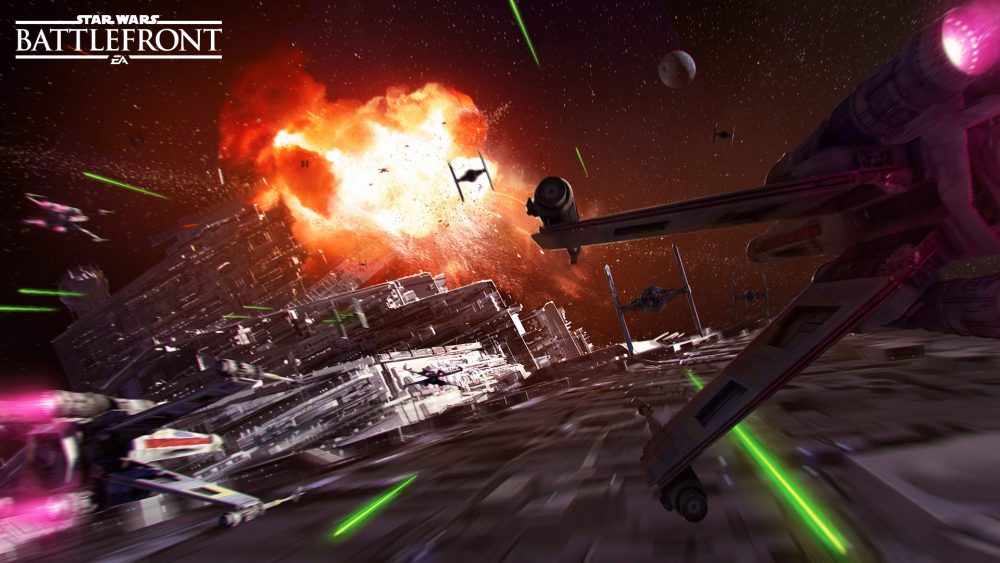 Battlefront is going to space – and onto the Death Star – in the expansion pack coming out next month. Get your gaming bunker prepped – you’ll be entrenched in this one for awhile.

This DLC is split into three phases, each with a unique objective…

Phase 2 will have players fighting inside this iconic space station among areas inspired by the classic trilogy.  Rebel infantry will be tasked with extracting a priority droid from within the Death Star. Amidst the chaos of battle, you’ll be able to gain an advantage by taking up arms as our new heroes Bossk and Chewbacca! 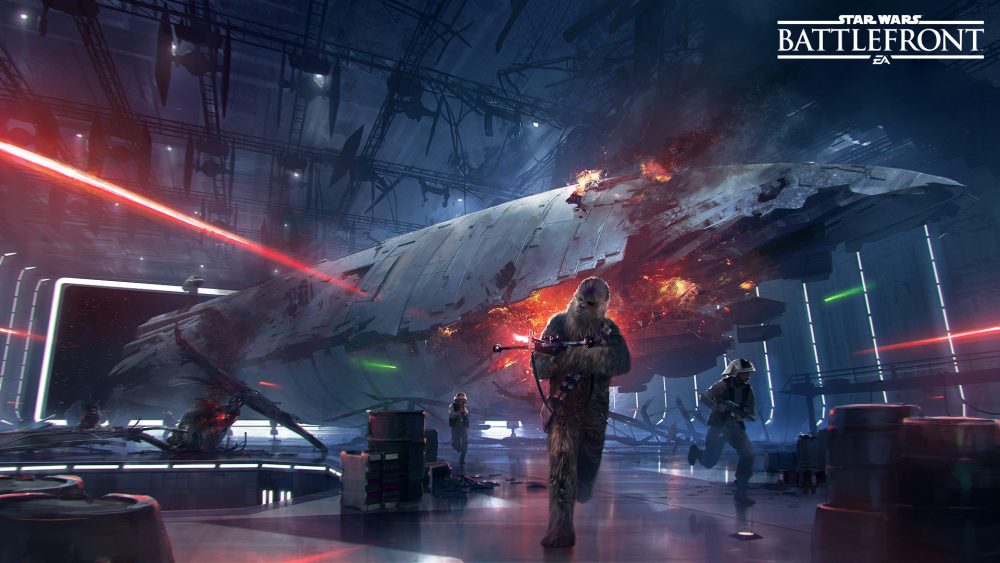 In Phase three players head back into space where the Rebels need to end the battle once and for all – by blowing up the Death Star! Players can become the hero of the Rebellion, Luke Skywalker, in his Red-5 X-wing as they attempt to destroy the Empire’s ultimate weapon. But beware as Darth Vader has been dispatched to protect the Empire’s asset in his TIE Advanced.

That’s not all – the expansion also includes new Star Cards and Blasters, and a new heroes Bossk and Chewbacca. EA has promised more updates before the release, till then I’ll leave you with this gorgeous trailer…

You didn’t need to do anything next month, right? 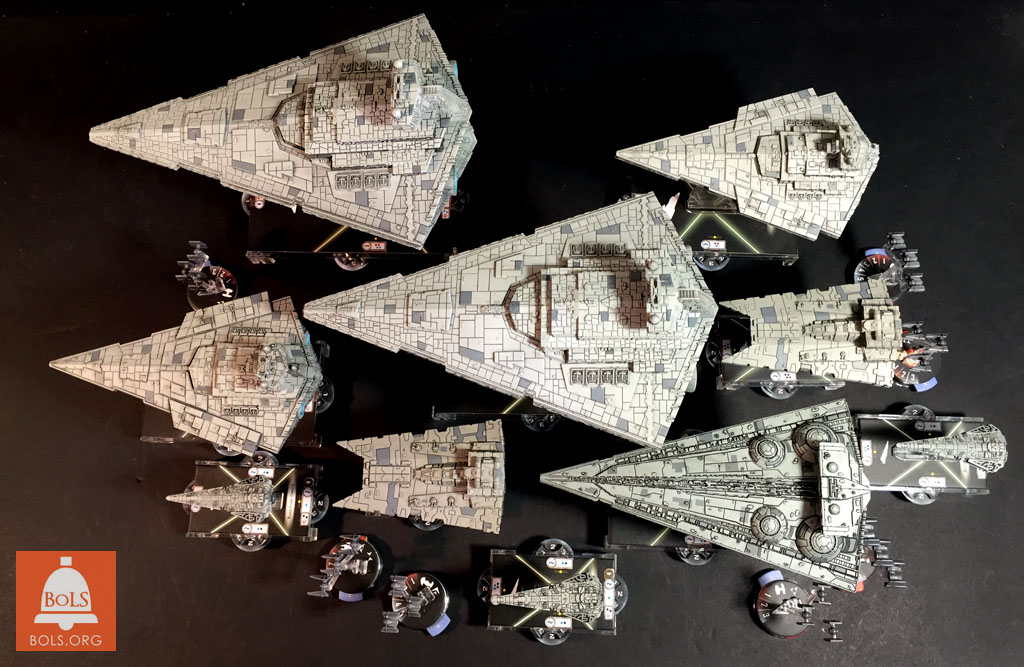