GF9: The Cardassian Invasion is Imminent 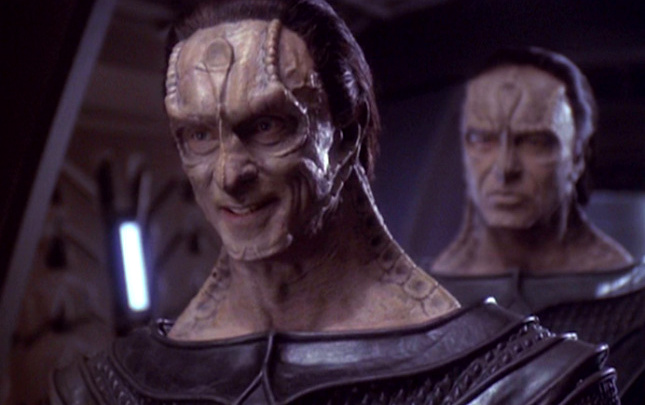 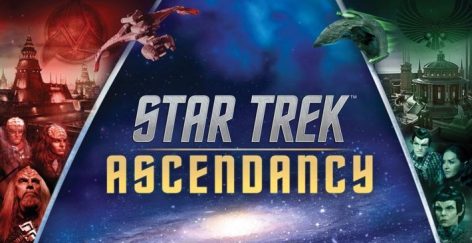 JUST ANNOUNCED: The Cardassians are joining the struggle for power in Star Trek: Ascendancy!

You control the great civilizations of the Galaxy, striking out from your home worlds to expand your influence and grow your civilization. Will you journey for peace and exploration or will you travel the path of conquest and exploitation. Command starships, establish space lanes, construct starbases, and bring other systems under your banner. With more than 200 plastic miniatures and 30 star systems representing some of the Star Trek Galaxy’s most notable planets and locations, Star Trek: Ascendancy puts the fate of the Galaxy in your hands.

The Cardassian Union Set adds new Star systems, new Exploration Cards, plus all the components needed to add an additional player to the game.

Cardassians. This is the first of the add-on races for Star Trek and this set will be out in October making Ascendancy a 4 player game. 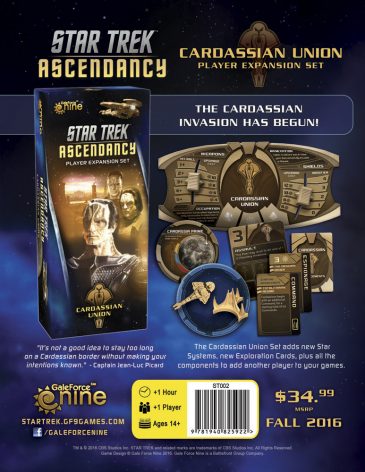 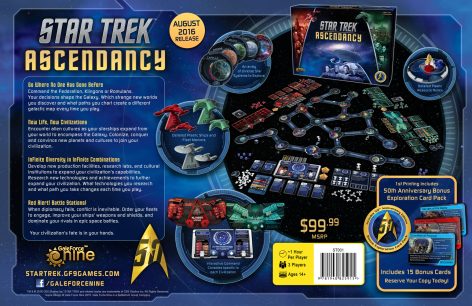 “A true victory is to make your enemy see they were wrong to oppose you in the first place. To force them to acknowledge your greatness.” ~Gul Dukat