HeroClix It Up: The Many Faces of Spider-Man 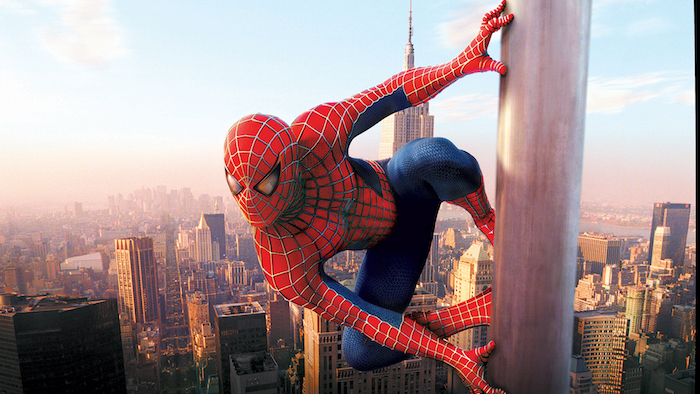 Take a look at how different versions of Spidey can help you on the tabletop!

The 049 rare version of Spider-Man from the Superior Foes of Spider-Man set, who brings two very powerful traits, as well as two tremendous special powers to the game. His first trait, Trusty Spider-Sense allows Spider-Man to use Super Senses, and he can also evade attacks made by characters using Precision Strike. 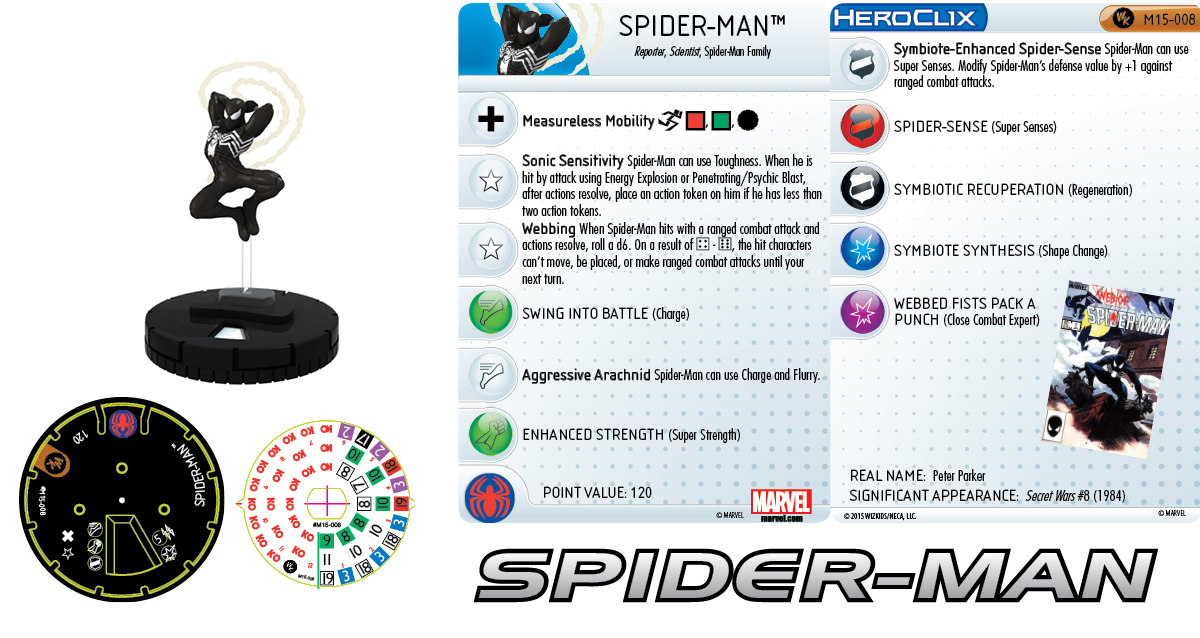 The next version of the Wall-Crawler puts out eyes squarely on one of the most popular iterations of Spider-Man, the 2015 008 LE from the Marvel HeroClix: Symbiote Monthly OP Kit. When he wore the black costume, Spider-Man was a more aggressive, more powerful version of himself. First, he has a stack of Improved Movement, including Ignoring Elevated Terrain, Ignoring Hindering Terrain, and Ignoring Characters – meaning this Spidey has the most mobility from top to bottom on his dial than any other that we’ll look at today. 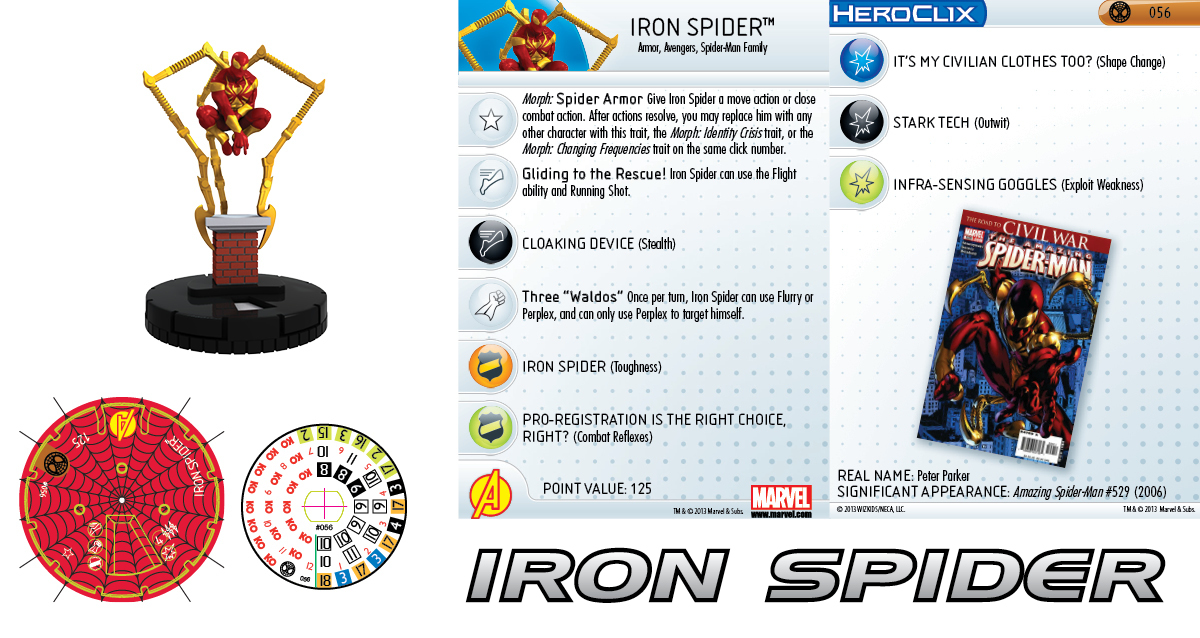 The 056 Chase from the Marvel HeroClix: Amazing Spider-Man set, Iron Spider is a powerhouse – and he gives you a built in set of options! His trait, Morph: Spider Armor, allows him to be given a move or close combat action. After those actions resolve, you may replace him with any other character with this trait, the Morph: Identity Crisis trait, or the Morph: Changing Frequencies trait on the same click number. Iron Spider has two special powers – the first, called Gliding to the Rescue and the second special power is called Three “Waldos.” 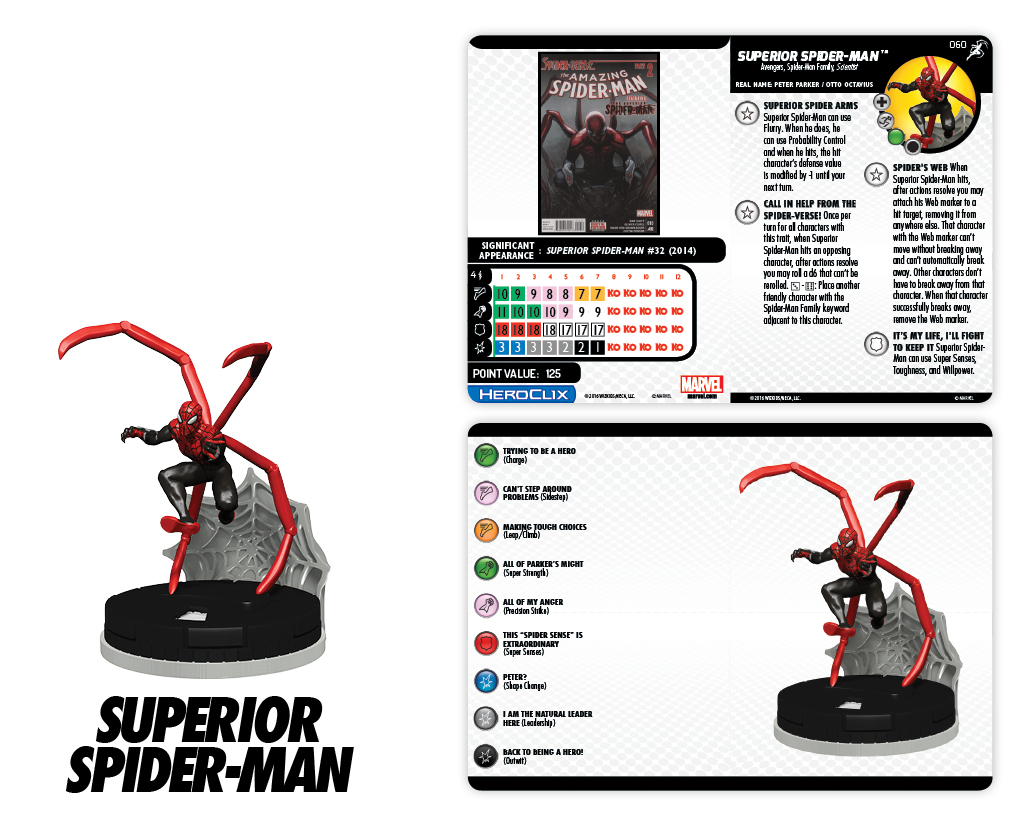 Author: Mars Garrett
Pop culture staff writer that has been on the BoLS team since 2010. Contributor on the One of Us podcast. Marvel, Vertigo, Batman, and dystopian sci-fi fan. Enjoys bad movies, amazing stunt performances, and the internet. Hates rom-coms. (she/they)
Advertisement
HEROCLIX Marvel-DC DO NOT USE Miniatures Rules Spider-man WizKids
Advertisement 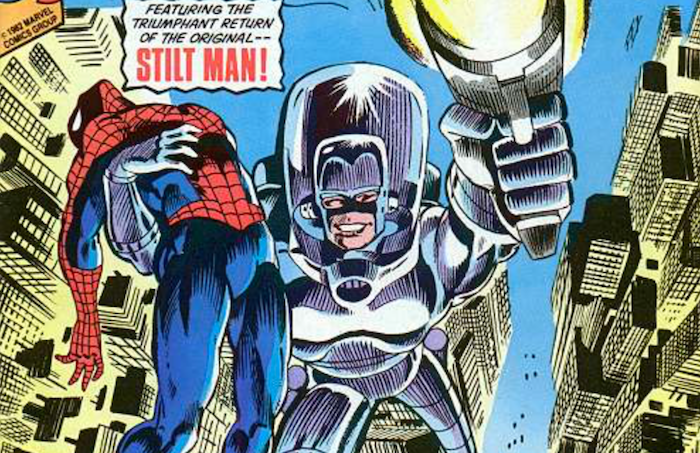