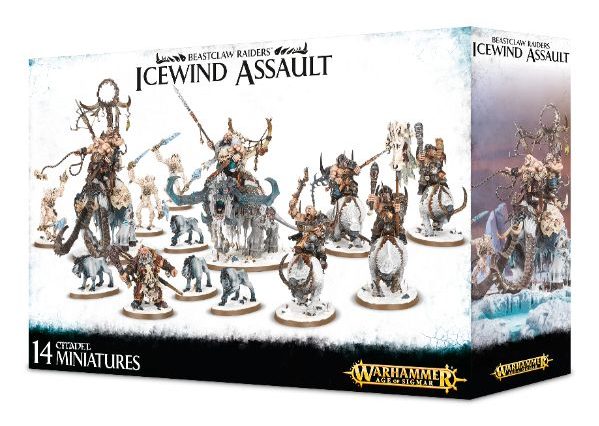 Come see the new Beastclaw raiders army box is here, and it has a little surprise inside for you Ogor fans!

You saw on Spikey Bits first, checkout the new Warscroll Battalion formation for the Beastclaw Raiders: 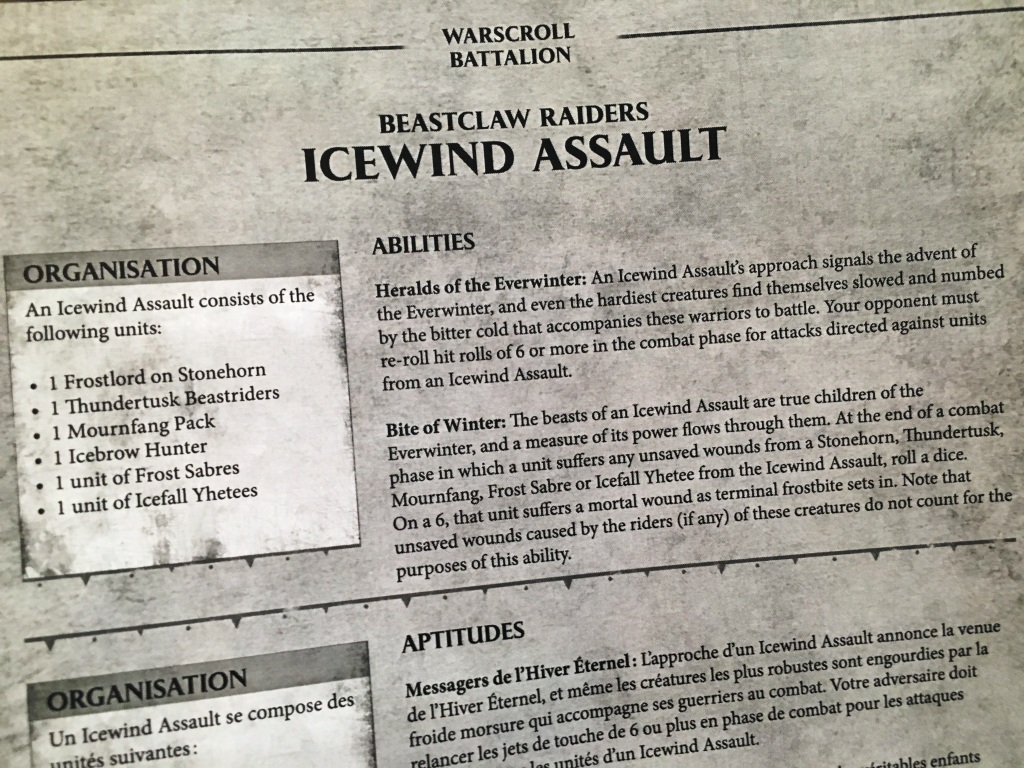 Time to play some Ogors?

Author: Robert B
Robert is a veteran tabletop and miniatures gamer, and writer with over 20 years of experience. His specialtiesies are the worlds of Game's Workshop's Warhammer. He began writing for BoLS In 2010.
Advertisement
Age of Sigmar AoS Destruction Rules Tabletop News
Advertisement