Horus’ Forces attack Sol; can Dorn’s Imperial Fists hold off the intrigue and guile of the Alpha Legion? 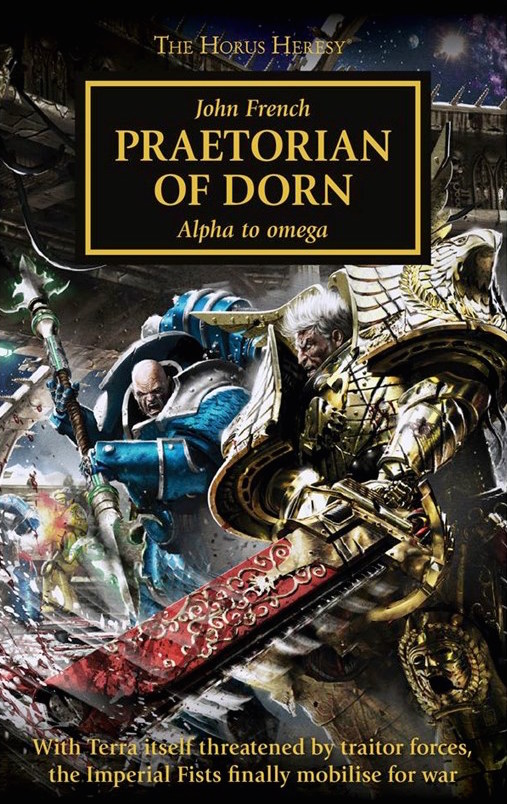 ~The Alpha Legion are involved – who can say what is truth or falsehood?