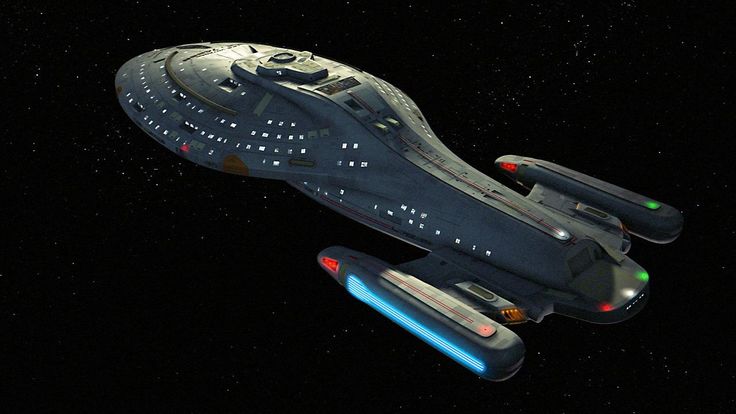 The iconic ship gets a different look in next wave for Attack Wing!

Wave 26 is being released next month – let’s take a look at one of the expansion packs you’ll be able to pick up.

The U.S.S. Voyager has the ability to fire in any direction, helping make it a favorite choice of Attack Wing players. It can fire 360 degrees at a Range 1-2, giving it a big advantage over other ships in the game that are limited to 90 and 180 degree firing arcs.

In wave 26 she’s getting a shiny new paint job… 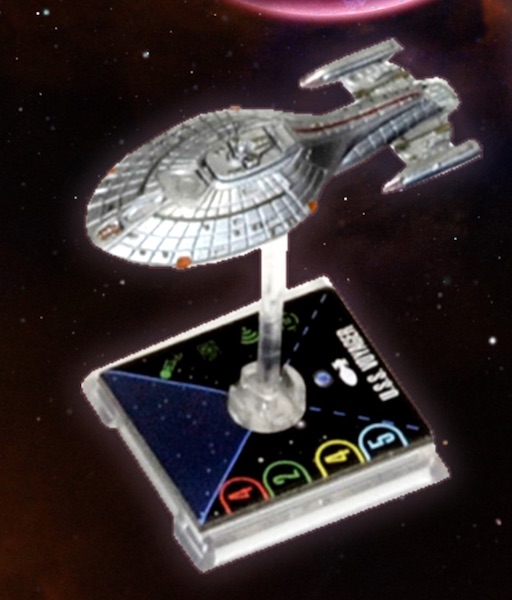 The U.S.S. Voyager Expansion Pack contains Captain Janeway and the crew from the show, including Chakotay, Tuvok, Seven of Nine, B’Elanna Torres, Harry Kim, the Doctor and Tom Paris. Another great reason to own this Expansion Pack is the powerful defensive ability granted by the Tom Paris Crew Card. Tom Paris adds one extra defense die to your ship while defending. You will see this card used time and time again by veteran players — and for good reason. Anything that helps you survive an enemy attack is a positive, and this card has proven itself one of the best ways to do just that.

Last, but not least, the U.S.S. Voyager Expansion Pack is known for its powerful weapons and other upgrade cards, most notably Transphasic Torpedoes that can fire a crippling 10 attack dice at an opponent. While this upgrade can only be used on the U.S.S. Voyager, no one will question your choice of ships as they are looking down the barrel of this massive attack. Load yourself up with a Battle Station token or just some nice, old-fashioned good luck to bring your enemies to their knees with this powerful attack.

She’s a great, striking silver addition to your collection; and if you already have one you can always use another Intrepid Class Starship in your fleet. 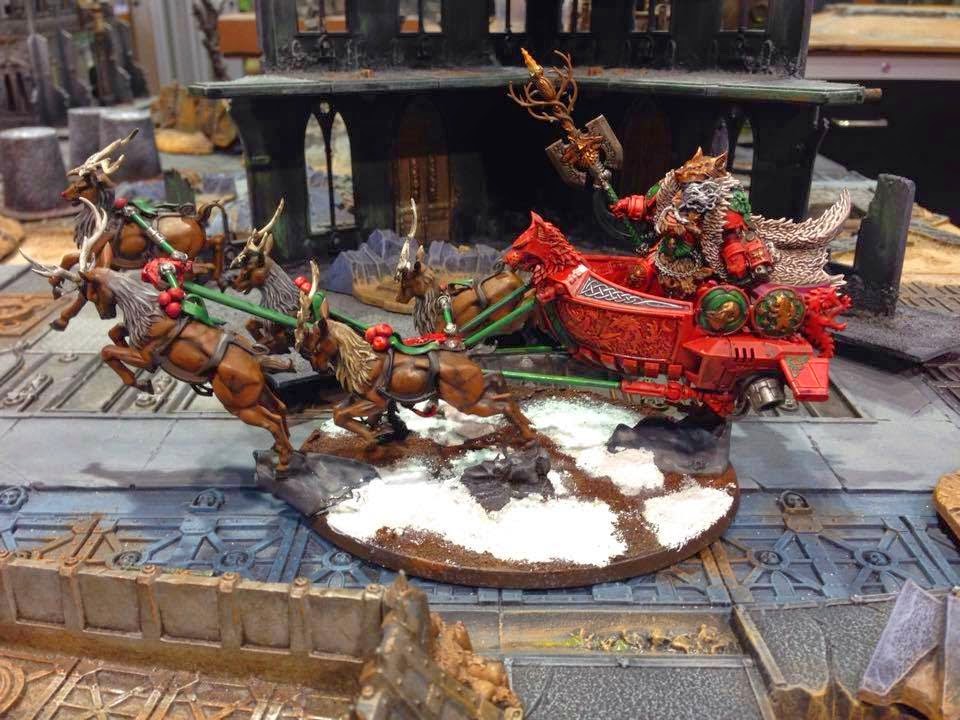