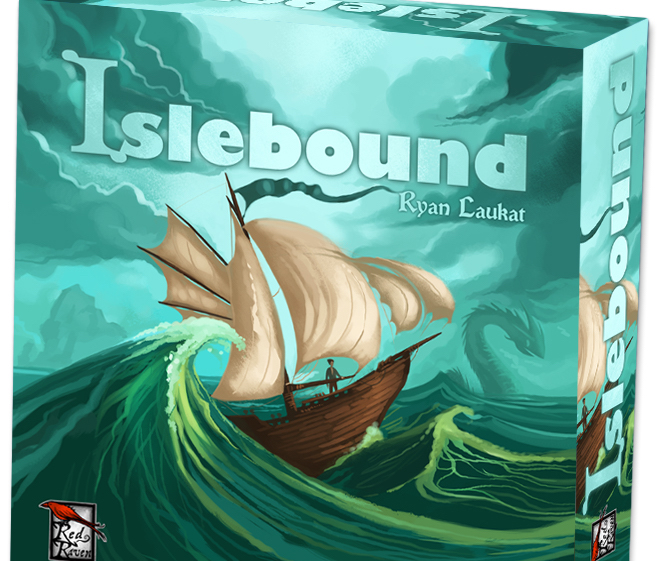 The Tabletop Spotlight is on Islebound – an archipelago adventure!

Do the words “Sea-faring city management game” perk your interest? Well then our friends at Dragon’s Lair Comics & Fantasy have a fantastic game for you. From the makers of Above and Below here comes Islebound:

Islebound is a game about being the captain of a ship and crew who’s job it is to travel around and collect resources to better their capital. You can choose to ally with or conquer your surrounding island cities. The goal is basically to gather the most wealth and influence by the end of the game. It’s got some simple gameplay mechanics as well so anyone can pick-up and play.

The art is fantastic and Red Raven Games really knocked it out of the park with this one. If you’re a fan of Above and Below you can also combine card sets – the rulebook has options and an explanation to convert the cards. Islebound also comes with some fun alternate rules to give a try once you feel like you’ve mastered the game. 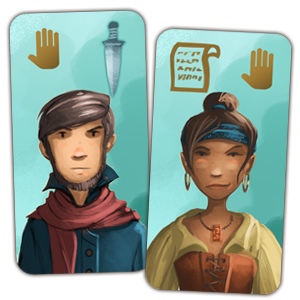 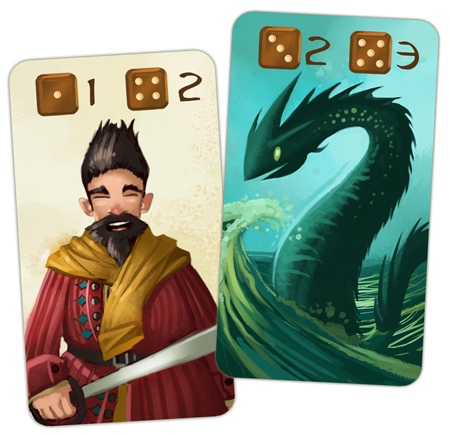 Oh and this game also has plenty of action. There are raiders to fight and sea creatures to battle as well! Don’t think this game is all about friendly sea traders – things can get brutal pretty quick! Overall, this game looks good, plays quick-ish, and it’s really easy to understand. Islebound is in stores now, so go check it out! 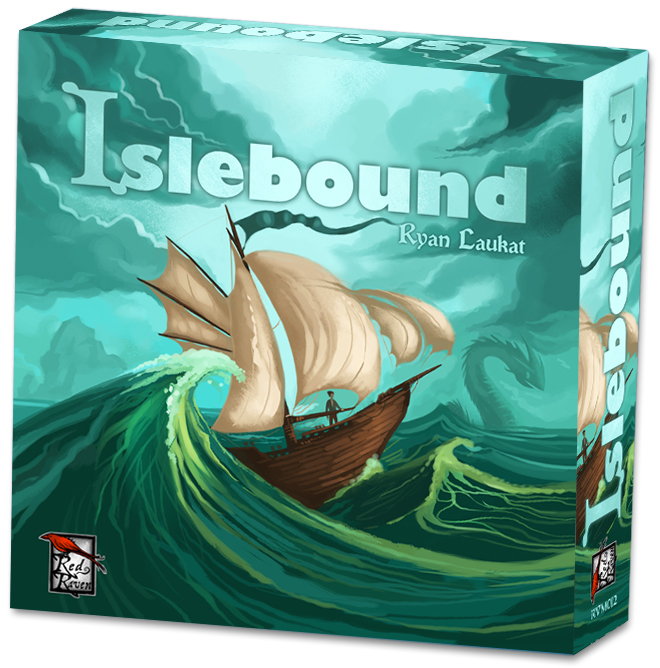 In Islebound, you take command of a ship and crew. You sail to island towns, collecting resources, hiring crew, and commissioning buildings for your capital city. Each building has a unique ability, and your combination of buildings can greatly enhance your strength as a trader, builder, or invader. You also recruit pirates and sea monsters to conquer towns, which, once conquered, allow you to complete the town action for free, and charge a fee to opponents if they want to use it. Alternatively, you can complete events that give influence, which can be used to befriend towns.

There are many routes to success. Will you be a ruthless conqueror, careful diplomat, or shrewd merchant in your race to the top?

The player with the most wealth and most-impressive capital city will win the game!

There be dragons in those waters…