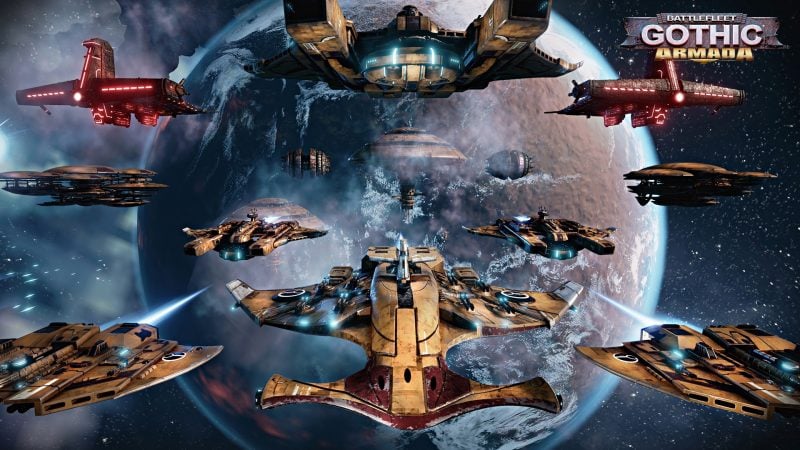 The Tau are coming to BFG & they have some strange Allies – Join the Tau Beta Today!

The Tau are coming in full throttle to Battle Fleet Gothic Armada at the end of the month. But if you are already a BFG owner you can join the Tau Beta Test which is launching TODAY! 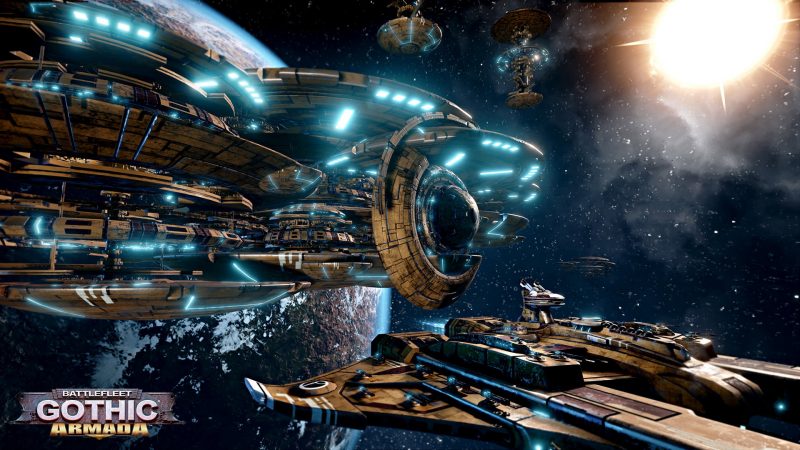 As announced several months ago, the Tau Empire faction will be free to all Early Adopters of the game on Steam. The Early Adopter offer applies to all Steam pre-purchase owners, as well as those who bought the game on Steam during the first two months following the game’s release (before June 21, 2016). Players who purchased Battlefleet Gothic: Armada after June 21 will be able to purchase the Tau Empire as DLC later this September.

The alien Tau Empire has rapidly expanded across the galaxy, aided by highly advanced technology and a total dedication to the Greater Good philosophy. Their fleets excel at long range, with powerful weapons dealing massive amounts of damage from afar. Skilled Tau admirals can eliminate the bulk of an enemy fleet before they can even get within boarding distance. The Tau have access to a wide array of upgrades and traits to improve their Torpedoes and Ordnances even further. 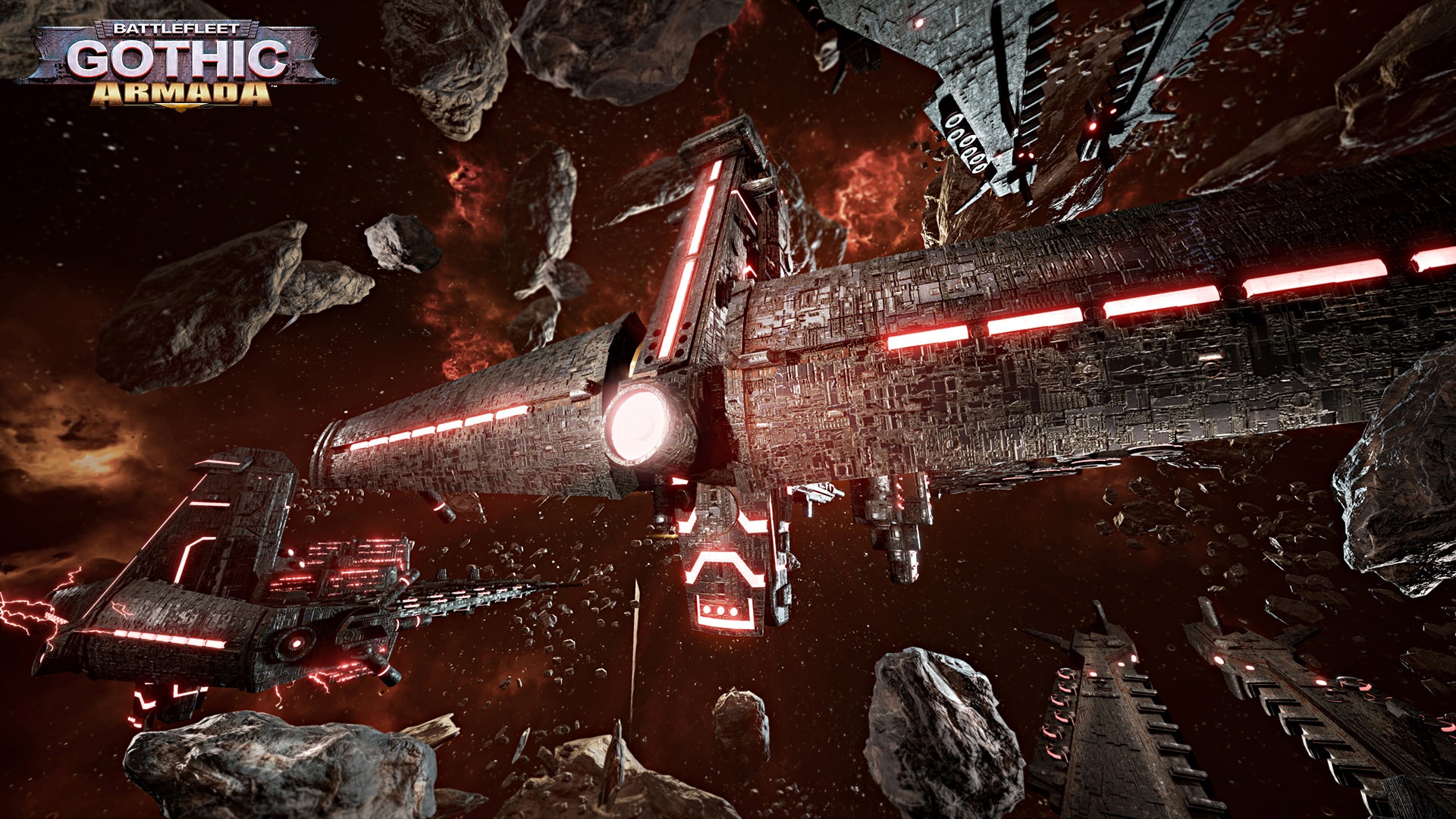 The Tau Empire DLC releases later this September on Steam and is free for all Early Adopters. All players who own the game can join the Tau Beta that starts September 8. 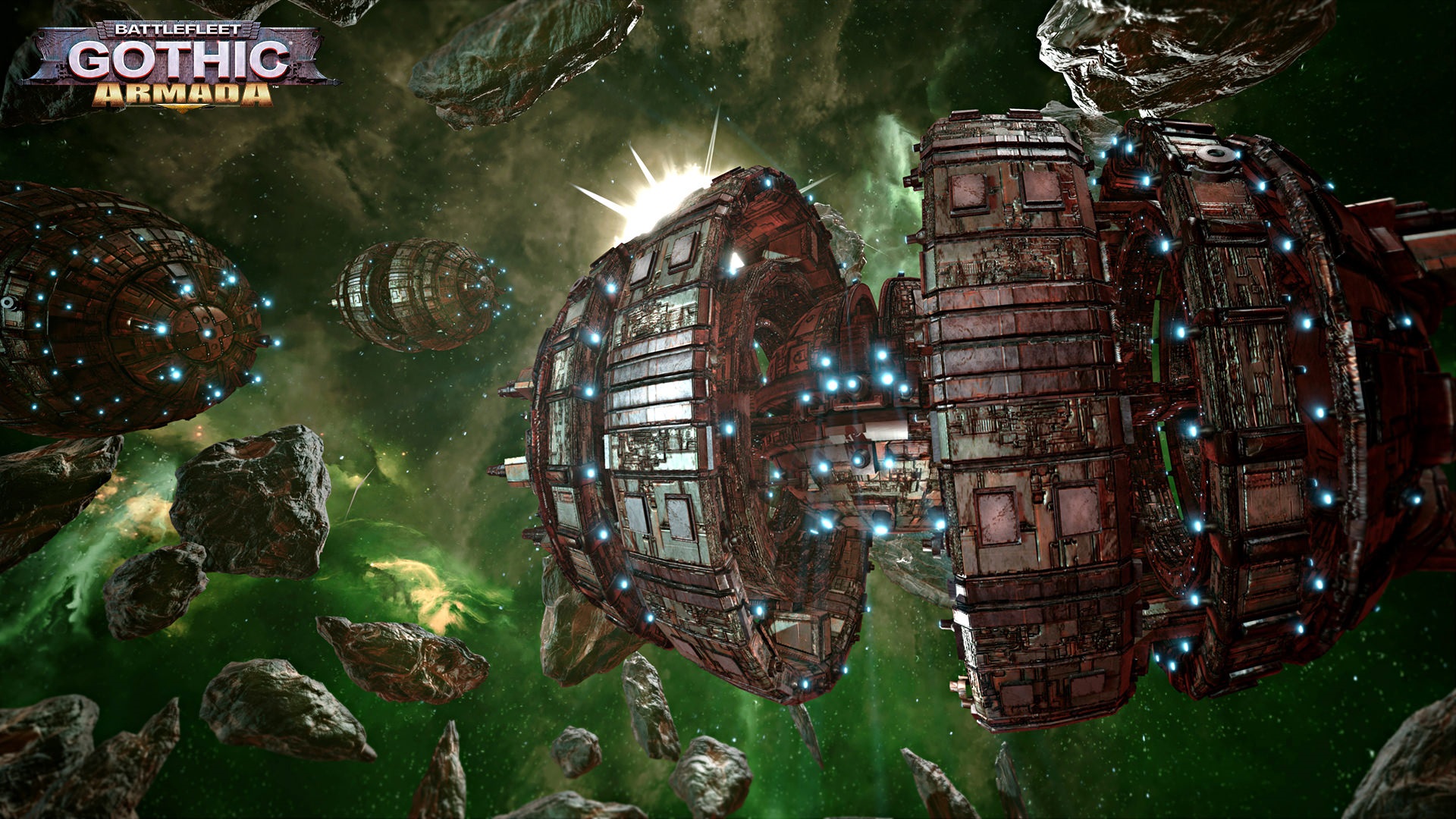 That’s awesome news for BFG fans – but I have a question: Are those Demiurg Ships?! They are part of the Tau Fleet after all and they certainly look like the Forge World Bastion Class model. 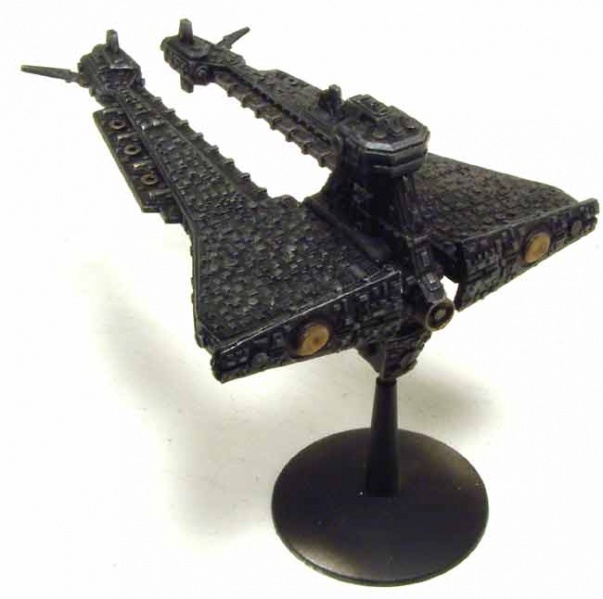 If they are the Demiurg… Well, I’m trying NOT to get super excited about what that means. I’ll let you all speculate and I’m going to go snatch up the chance to join the beta! See you around Space Cowboy!

Demiurg… aren’t they the basically the …DON’T SAY IT!