The Angel’s Blade Strike Force Detachment has been spotted along with more news on a formation and vehicles! 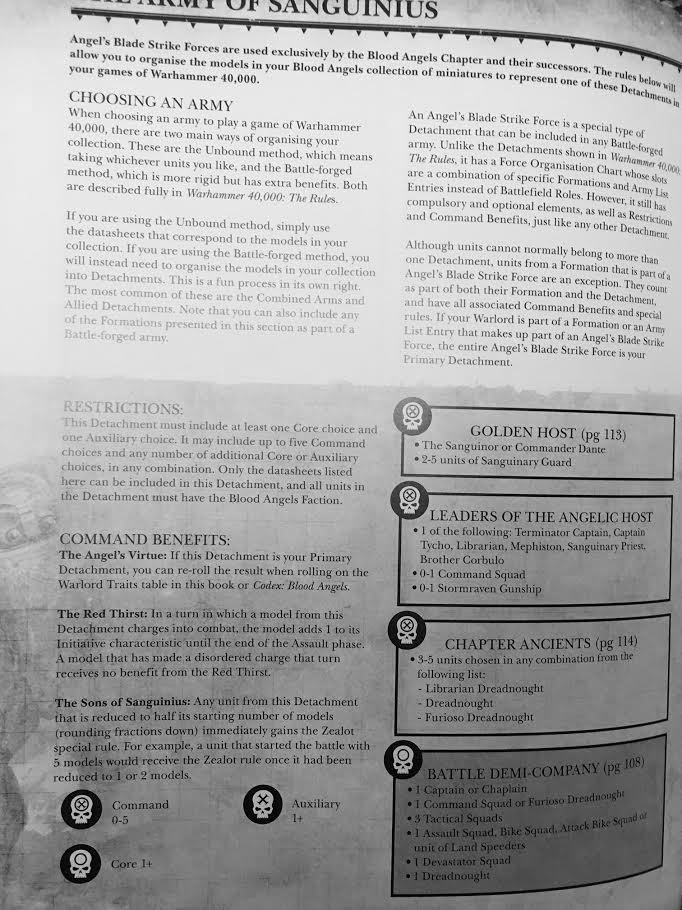 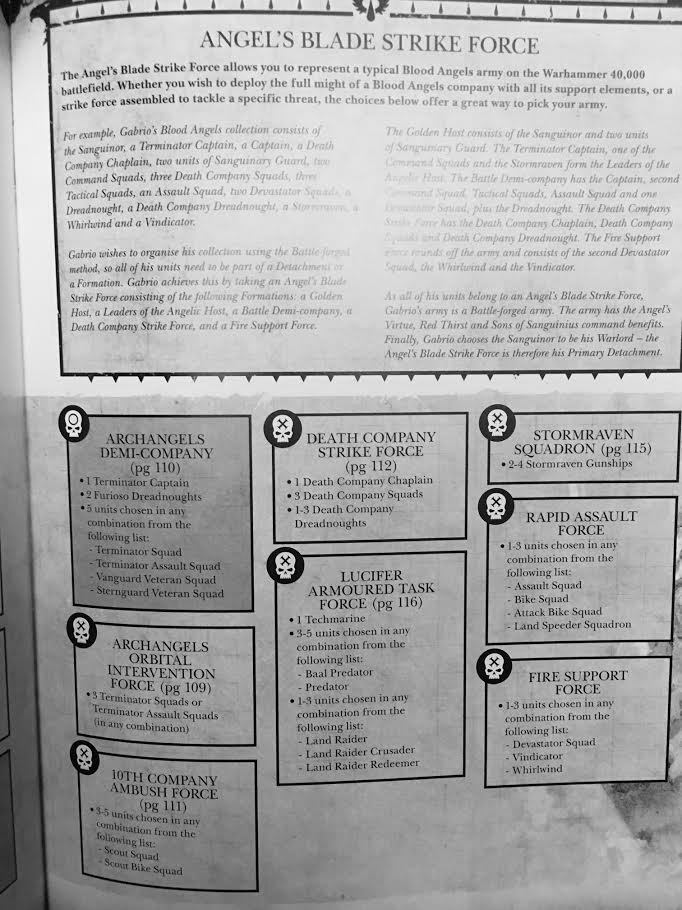 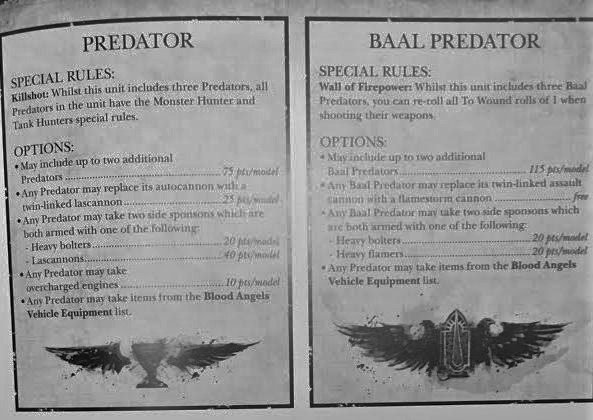 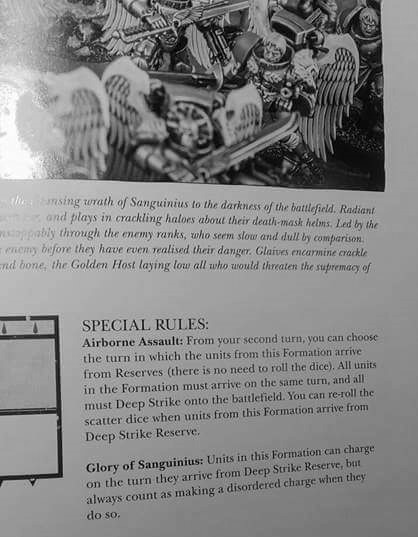 That’s a whole lot of info to digest but the one thing I did want to call out was that the Golden Host is getting the option to Charge after Deepstriking! Those guys can do some serious damage on the charge – couple that with the Airborne Assault rules and you’ve got a way to launch some coordinated assault from Deepstrike starting on and after the second turn.

I’m also just a little bit excited about the Anti-Grav rule for the Land Speeders. I just happen to have a squadron that will be happy to take advantage of the speed boost…

A lot of these line up with the rumors we saw earlier. And then we also had another set of rumors lining-up as well. There is a lot to sort through here so I’ll let you have at it!

So what do you think? Are the Boys in Red back with a vengeance or are they falling short of the mark?