40K: Sorry CSM Players, No New Dex For You 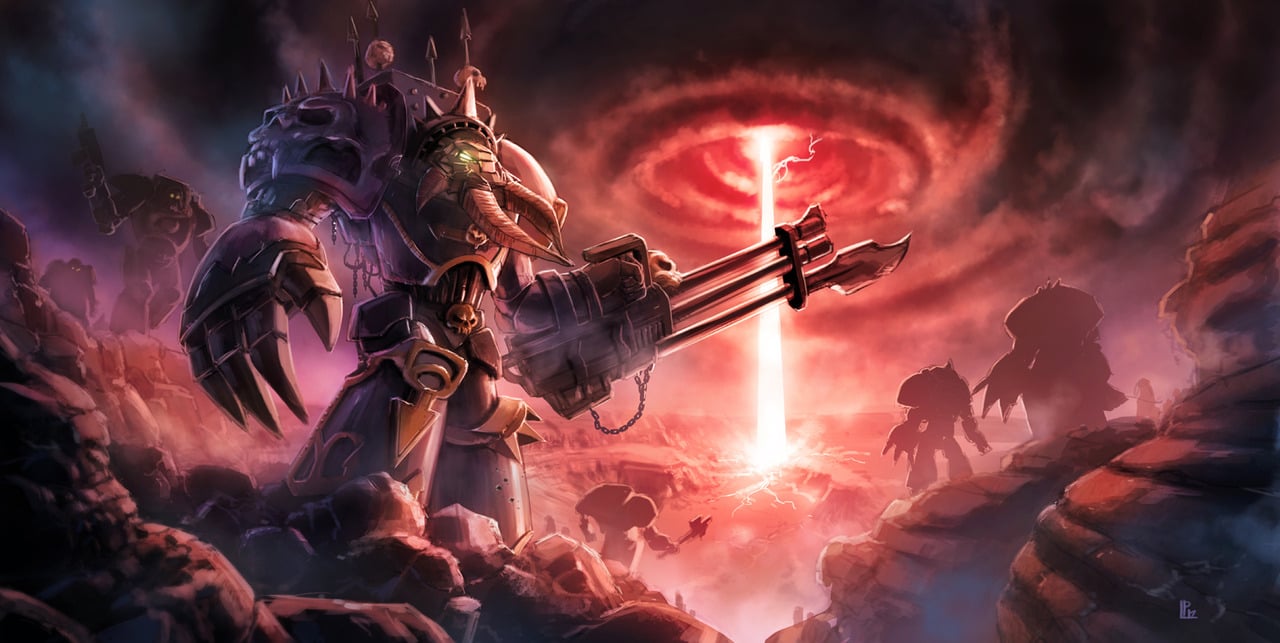 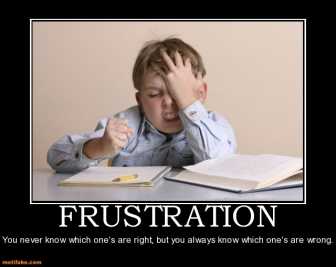 One Gamer doesn’t see Chaos Space Marines getting a Codex any time soon – But there’s a supplement for that.

Maybe you see something I don’t, but given the latest incoming wave of formations and other toys (Traitor’s Hate), I just can’t see a new Chaos Codex in your future.

10+ new formations, a Decurion and assorted other toys.  A new Kharn fig (and some new rules).  That’s just Traitor’s Hate.  What about Black Legion and Crimson Slaughter supplements?  There are more than a dozen formations in those two books.  Yes, I know there are no real changes, nor new units, for Chaos Space Marines.  This, however, isn’t really about new anything when it comes to, with a few minor exceptions, models or rules.  To me, Traitor’s Hate is just another sign from the Lords of Nottingham that they are hell bent on doing everything they can for Chaos Space Marines short of issuing of a new dex. 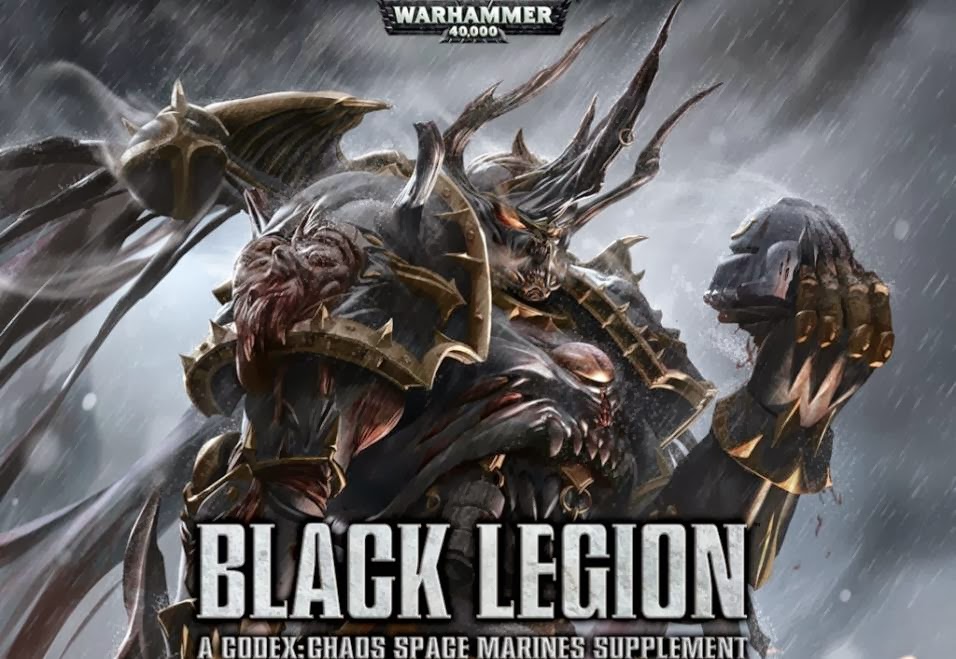 It is a bit perplexing, trying to figure out which precedent GDub is using in terms of its CSM releases.  There is no apparent connection to the way other codices have been brought to market.  The Tau book was basically a reissue, but it did have new models/units, and plenty of supplements/campaign books to build off of.  Deathwatch is an entire new dex.  Although admittedly, it is basically another Space Marine book.  KDK (that’s Khorne Daemon Kin for those of you who don’t worship the dark gods) is “new,” but is a very specific rule set focused on a specific Chaos god.  The Chaos supplement releases are all over the place with no apparent focus.  Just more stuff to, at least on the surface, keep CSM in the game.

Black Legion/Slaughter/Hate, although marginally a continuum of Khorne, at least have the flexibility to be used by other Chaos “factions.”  I can use formations from Black Legion or Slaughter (and I assume Hate) with a Tzeentch twist.  I can give units Marks of Tzeentch.  I can paint my models with a blue palette.  And speaking of formations in these supplements, I am seeing some that come with value added.

Folks talk about one of the major weaknesses of CSM is their lack of “And They Shall Know No Fear.”  Sure enough.  But wait, I can take a formation that will give a unit of CSM both Zealot and Feel No Pain, and the Feel No Pain to a unit of Possessed, who are already Fearless.  Add to that the fact that the Possessed have a 33% chance of either Shrouded/Beast/3++ with Rending every turn.  Throw a Mark of Tzeentch on those Possessed, and they are rocking a 4++ every turn, with the potential for a 2++. This is Bretheren of the Dark Covenant formation from Slaughter.

How about a formation of four 20 model Cultists, half of whom have Zealot (from a Dark Apostle) and the other half at Ld10?  All the Cultists units could each get up to six models back on the board each turn as well.  The is the Cult of Slaughter.  Folks talk about Zombie Hordes having resilience…those Cultists can hang in there too! 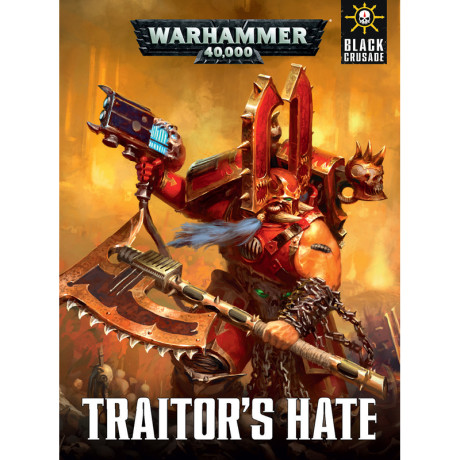 Does any of this have any meaning to those who want CSM to be a top tier competitor?  This always seems to be the way that rule sets are judged.  I have a problem comprehending this, as I am a narrative player and am really not concerned with how competitive a build I can squeeze out of a supplement or dex.  Sure, I play to win, and will leverage the advantages that my chosen rulesets provide (I currently play an Iron Hands/AdMech force).

But if I were starting a CSM army, and I have considered it, I would definitely look at the aforementioned formations as something both fun to play, and also able to make a game of it.  There would be the issues of Heavy Support, but the new Predator formation I saw, giving Monster/Tank Hunter a unit is nothing to look past blindly.  How about the talk of specific rules for using Renegade Knights?  And there is still the trusty Heldrake… 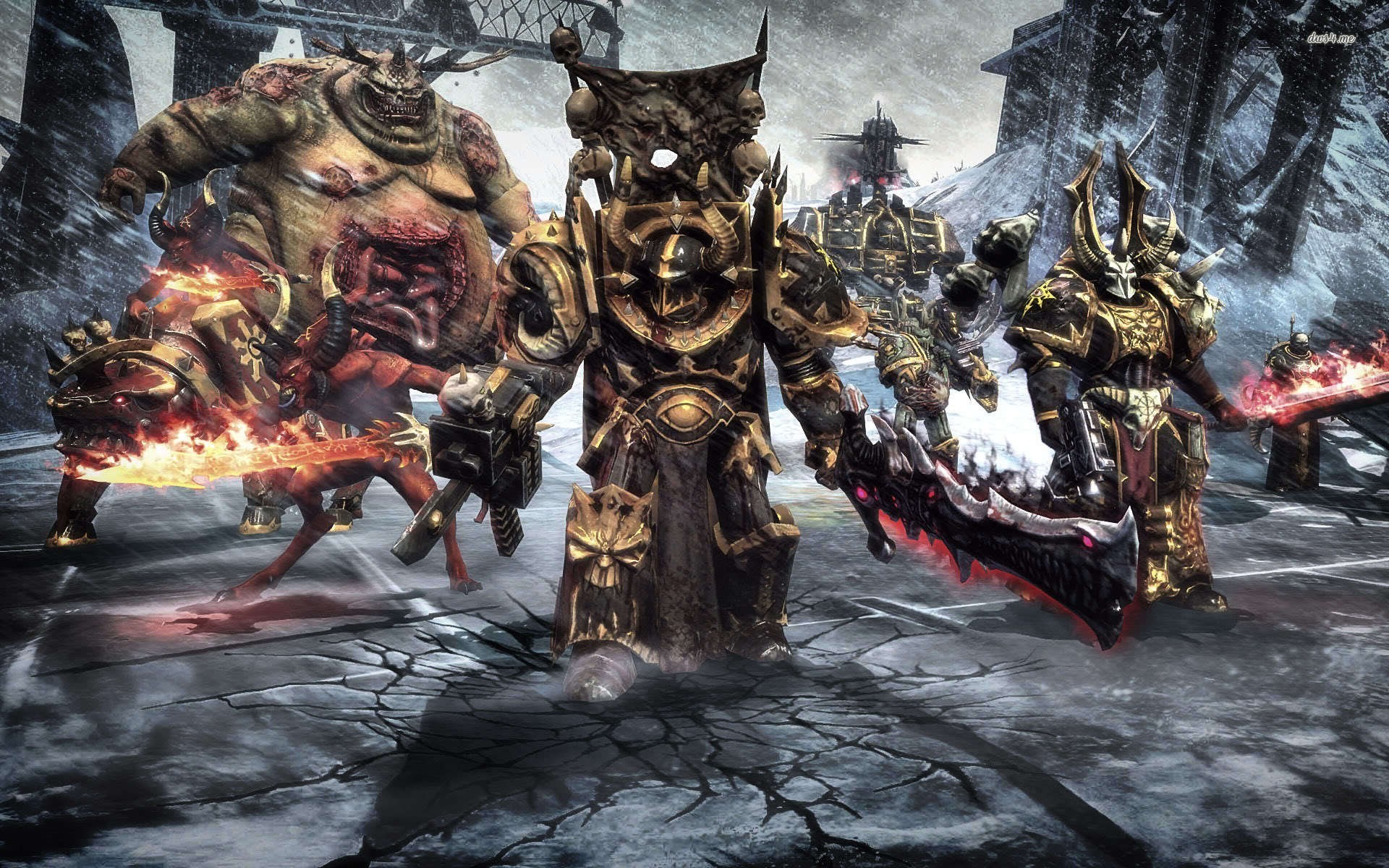 Looking at this objectively, there are lots of tools in the toolbox for the CSM player.  More on the way very soon.  Do any of those move CSM into the top tier?  Only those who play competitively can judge that fairly.  As previously mentioned, I don’t throw down in the tournament scene.  However, there are many more options for ways to play CSM than there were just 12 months ago.

I know, I know.  The same Boon table, the same units.  But there are also new Psychic powers, Knights, formations.  I think so much of this depends on your perspective, and what you want from your CSM army.  How invested are you in having your traitors claw their way to the top?  Are you willing to look at all the choices, present and future, that can add new ways of playing the Dark God’s followers on the tabletop?  All without a definitive codex delivered to the doorstep…

What do you think? Do Traitor’s Hate and the other Chaos Space Marine supplements provide added value? Do you think CSM should get a new codex?