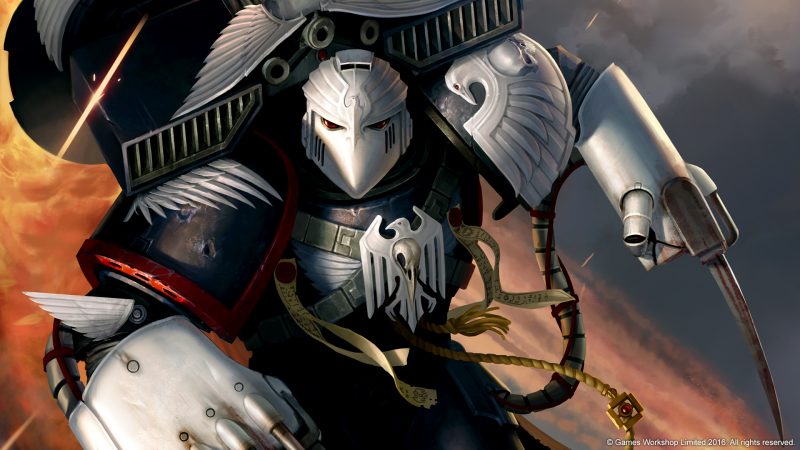 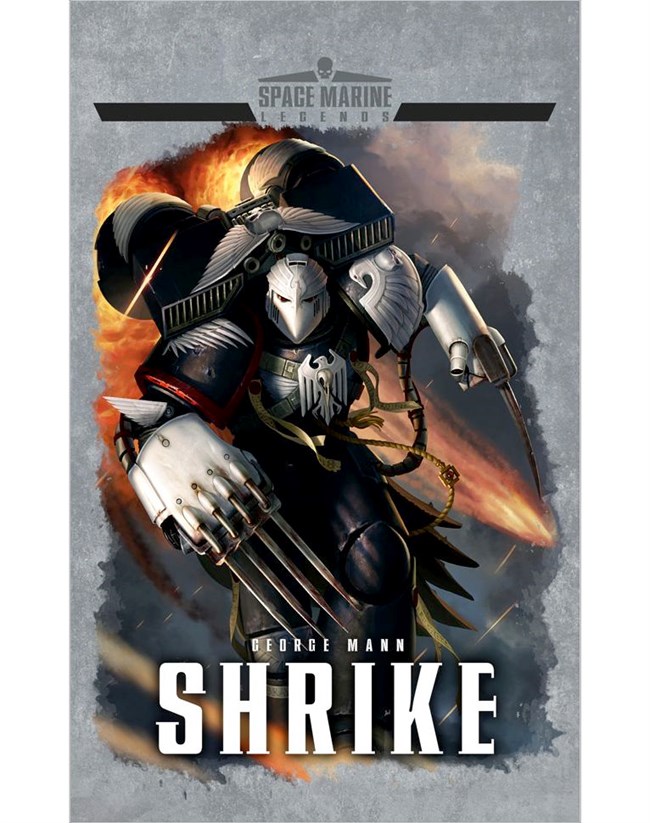 THE STORY
Vaunted warrior of the Raven Guard, Shrike has ascended the ranks of this most mysterious and deadly brotherhood all the way to Chapter Master. He is a legend amongst his battle-brothers, one that began humbly enough in the wilds of Kiavahr. Shrike has fought and bested many foes, but one in particular, the Ork Warlord Gorkrusha, dogged him throughout many campaigns. From veteran to Shadow Captain, Shrike clashed with his old nemesis time and again, determined to bring about a final reckoning and bloody vengeance to the greenskin.

READ IT BECAUSE
George Mann, undisputed master of Raven Guard fiction, weaves the tale of the Chapter’s new leader and his decades-long feud with the vicious greenskin warboss Gorkrusha. It’s a tale of obsession and vengeance, and it’s wholly satisfying.

This book is also available as a limited edition. There are only 1500 copies so if you want to get one, you’re going to want to grab it while you can… 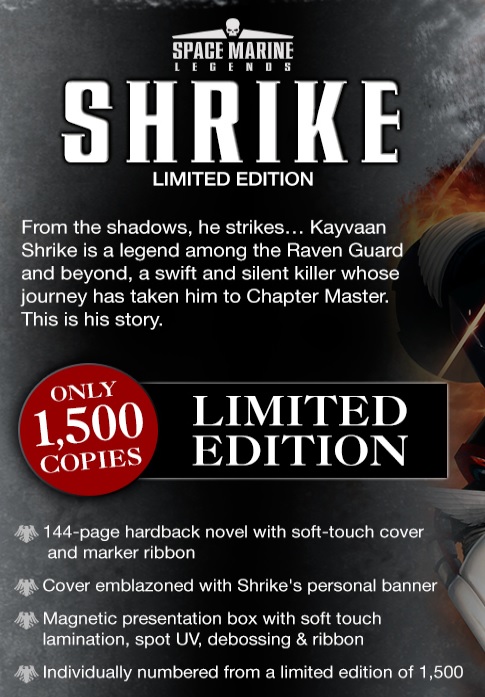 – On the story
“Rather than being an out-and-out origin story – although there are certainly elements of that – Shrike is more of a ‘biopic’, in the sense that we’re seeing snapshots from three key points in his life: as a veteran deployed behind enemy lines with his squad; as a Shadow Captain assisting the Imperial evacuation of a war-torn planet; and as Chapter Master, calling on all the resources at his disposal to destroy his mortal foe.

These three moments are all linked, both thematically and directly, as Shrike goes up against the same recurring enemy – an ork warboss with a habit of ‘branding’ the Imperial planets he’s conquered.”

– On Shrike
“Shrike epitomises everything that’s cool about the Raven Guard – their abiding excellence at precise, systematic warfare; their adaptability; their obsession with ritual; their ability to walk unseen in the shadows. This book, for me, was an opportunity to explore some of that, to show how it has shaped and moulded their newest Chapter Master, and how he, in turn, shapes those around him.”

– On the enemy
“I wanted to explore Shrike’s classic enmity with the orks – what experiences he’d had as a younger character to develop such a hatred for the greenskins. So at its heart the book becomes the story of the relationship between these two mortal enemies – how the hatred festers, how it tests Shrike and almost causes him to make the wrong decisions, and how, eventually, the hubris and arrogance of the ork eventually leads to a massive showdown on a ‘war world’ of his own creation.”

– On the themes
“It’s a book about obsession, about the need to visit vengeance upon those who have done you wrong – and how the fight can never truly be won until you face that obsession and see it for what it is. That’s Shrike’s key moment in the book; when he sees that his need for revenge is clouding his ability to function and to win. That’s the thing that comes to define him, and marks him out as a leader – that moment of clarity and self recognition, that understanding of what needs to be done to win the day.”

Striking from the shadows like a silent executioner…it’s Shrike time!