Prepare your wallet. Blood Angels are coming this week. Here’s the prices hot off the presses: 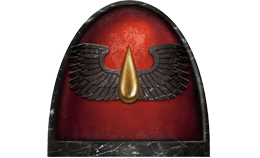 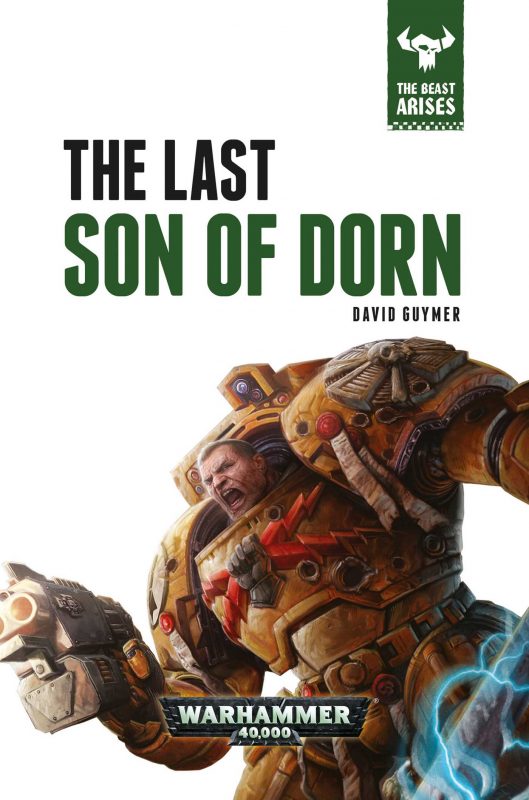 Last week saw the Chaos Marines get thier side of the 13th Balck Crusade with a slew of new kits and reboxings.  This report looks like the Blood Angels are getting their turn.  We will have to wait to see exactly what these kits contain.  Remember how the Deathwatch reboxing kits all came with the Deathwatch sprue enclosed? We might see a repeat of that concept with the Blood Angels ,who already have an accessory sprue: 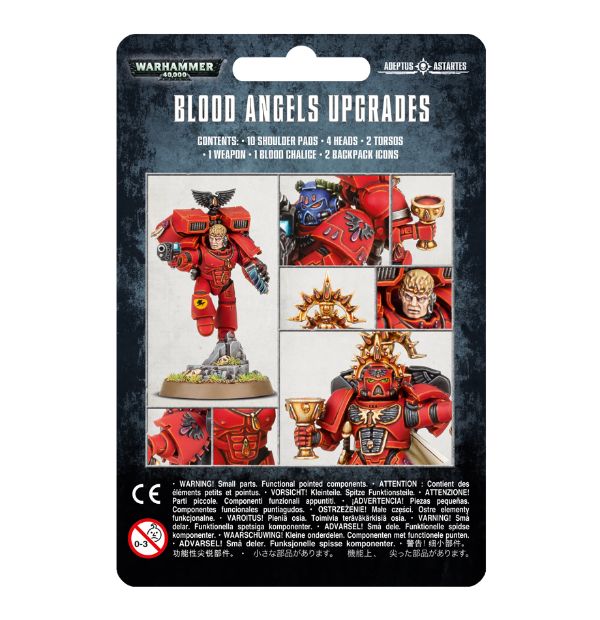 ~ What do you think the Blood Angels will get to bring them up to speed?