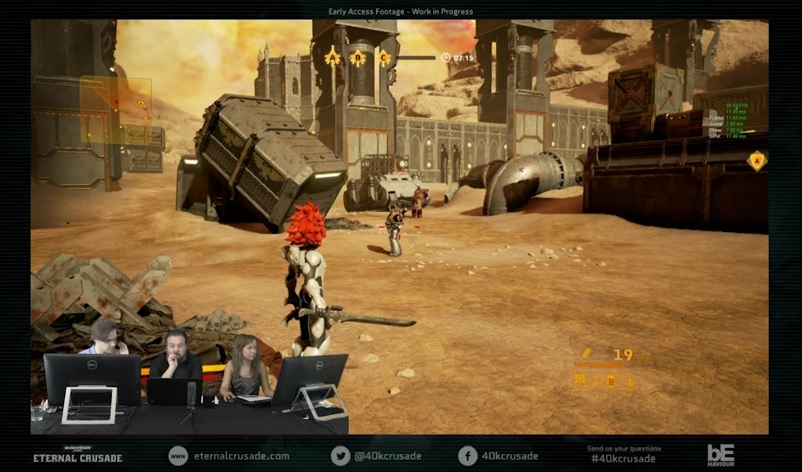 Eternal Crusade now has Banshees! Come see what else Behaviour has in store. 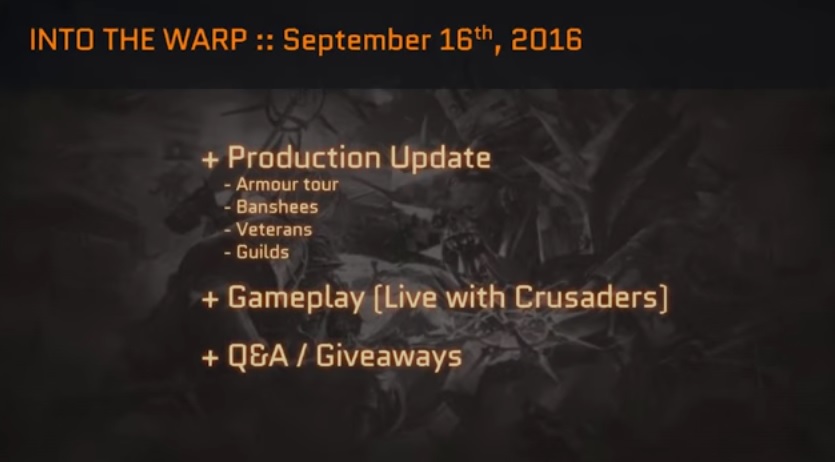 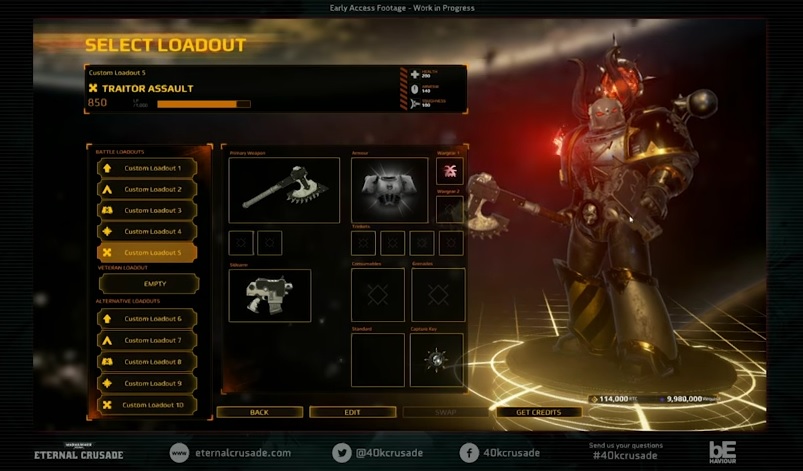 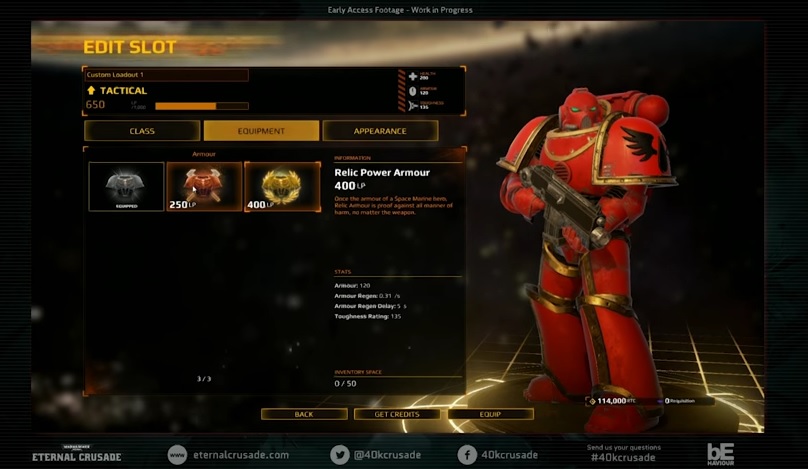 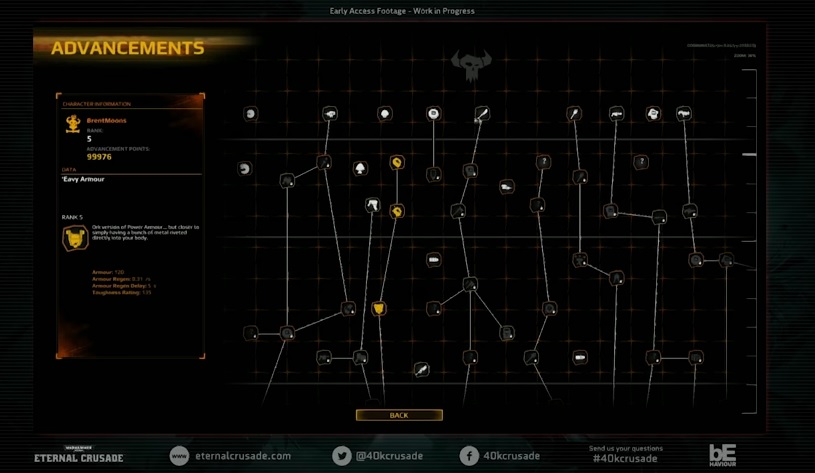 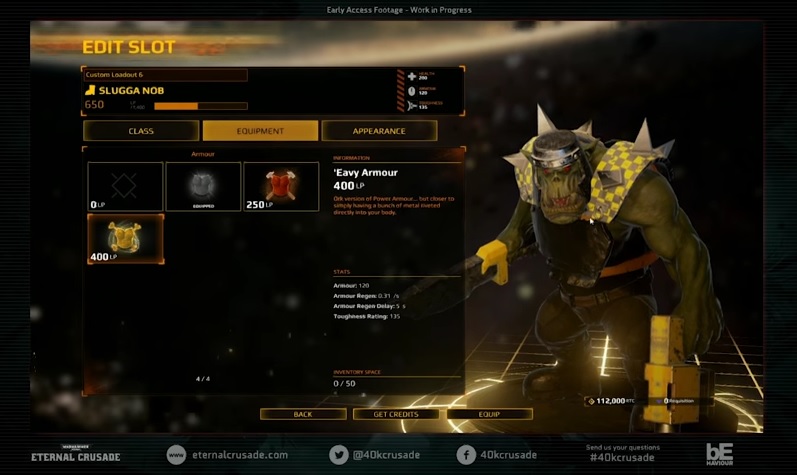 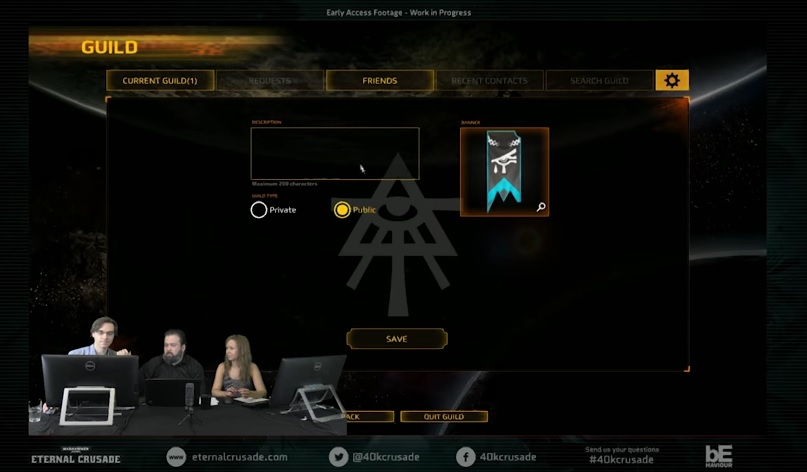 This week was pretty informative as far as updates go. They have done a lot of work on veterans so now players have something to spend that XP on. Eventually you can unlock new armors and get upgraded looks as well as benefits to your stats (basically take less damage). The Skill Tree graphics are still a WIP as are the Ork’s Veteran Armor upgrades. This are really coming together for Eternal Crusade.

I’ll see you on the battlefield when the game launches later this month!