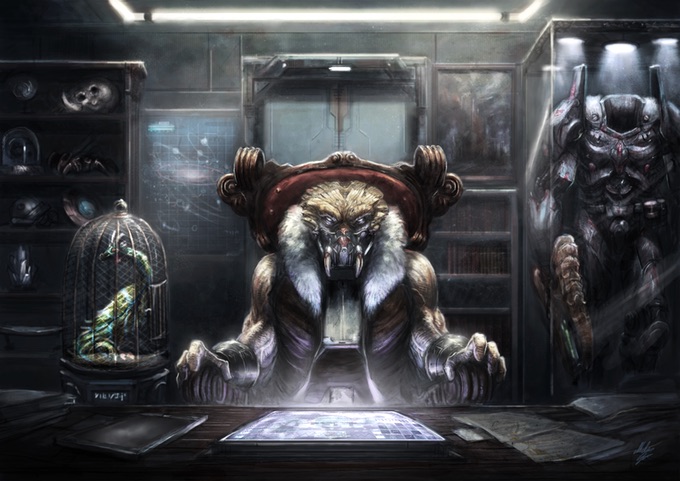 Star Saga –  the science fiction dungeon crawler features intergalactic trans-dimensional bounty hunter Blaine, and a host of minions and powerful alien bosses – is now available to back on Kickstarter. 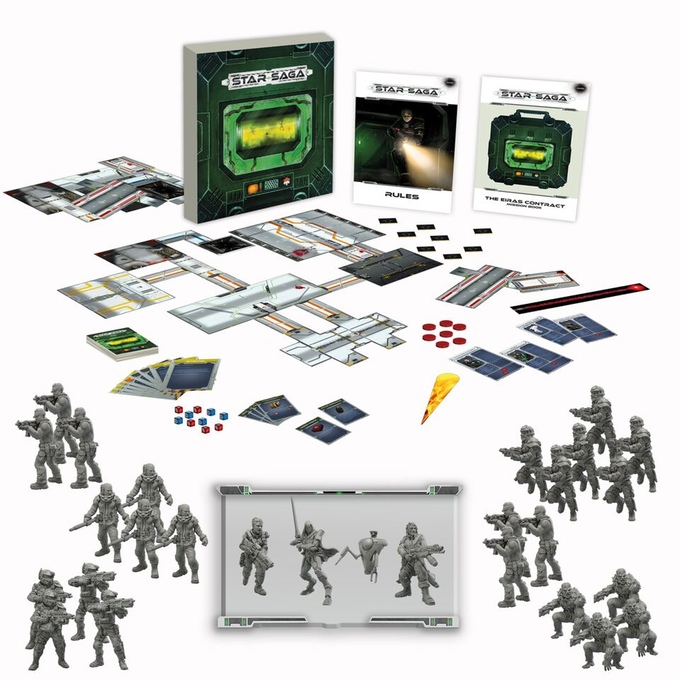 The game uses classic dungeon crawler mechanics that allow up to 5 players to move characters through board, revealing more as the game progresses. It can be played as a cooperative game with players battling aliens, or they can go solo using a card-based AI. It includes everything you need to play the minute you open the box – miniatures, tiles, terrain, and gaming components.

Just in case you’ve been under a meteorite for the past few days, Star Saga, is the successor to our 2014 release, Dungeon Saga, and features exciting story-driven elements and immersive game scenarios. Set in the Warpath Universe, Star Saga will see players guide a team of mercenaries through a heavily guarded compound in an effort to retrieve a cache of stolen technology. Players will encounter powerful aliens, mutated monsters, and be forced to make fateful choices as the story takes unexpected twists and turns.

You can download the Star Saga alpha rules, if you fancy taking them for a spin at home, or you can watch a full play through video of mission two (with proxy components, we hasten to add) over on the Mantic Blog… perhaps get a cup of tea ready for that one, as it’s an hour long. 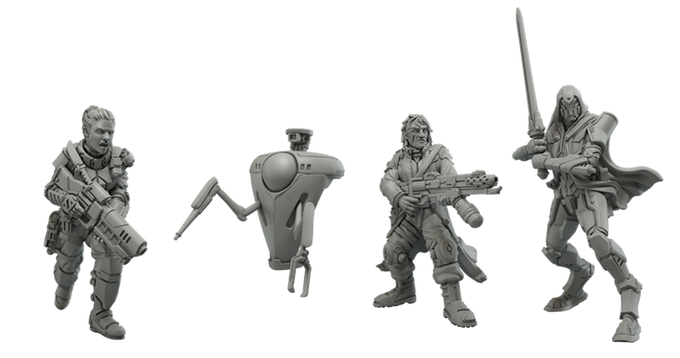 After funding, we’re already working our way towards the first stretch goal, which is some fantastic 3D scenery, such as computer terminals and a containment tank, that will all be unlocked when we reach $130,000. All the Early Bird pledges have sold out but you can still get involved for $100, so make sure you take a look at the Kickstarter page and let’s start knocking down those stretch goals.