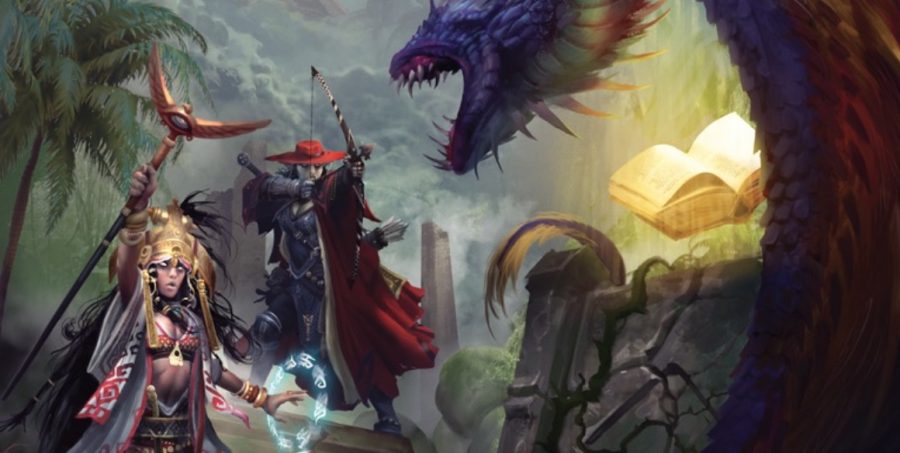 Bring the gods and the gifts they bestow into your games…

This the second volume in Pathfinder’s series about magical tomes. Choose from a wider array of options including new archetypes, traits, feats, fighting styles, and more. This Player Companion isn’t limited to Pathfinder – it can be integrated into any fantasy universe.

Those who devote their lives to the gods receive potent gifts from their patrons. Pathfinder Player Companion: Divine Anthology presents many of these powers, both sacred and profane, along with the holy books in which they’re found. The secrets revealed in these pages are not limited to those who can cast divine magic, though—faith in the appropriate religion is the only requirement for using many of the revelations and ancient techniques hidden away in the prayer books detailed within. 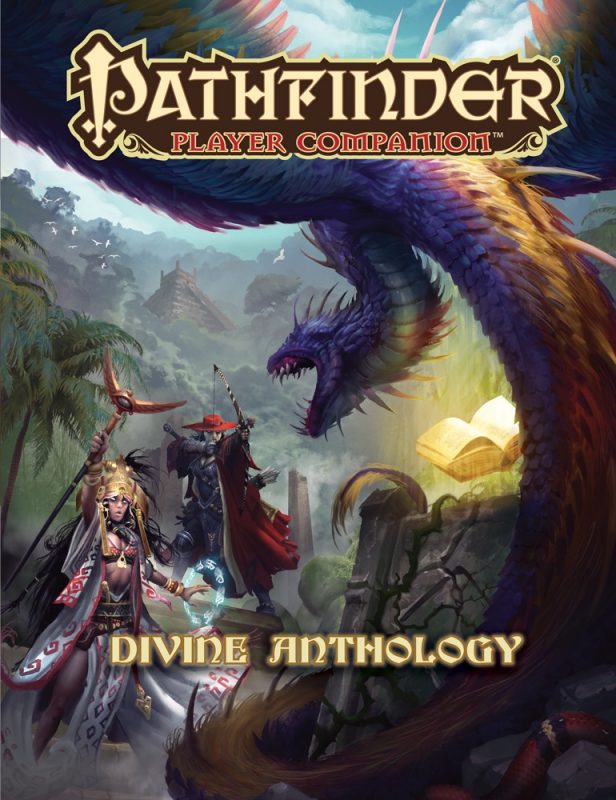 Are you playing a character that would benefit from this player’s companion?