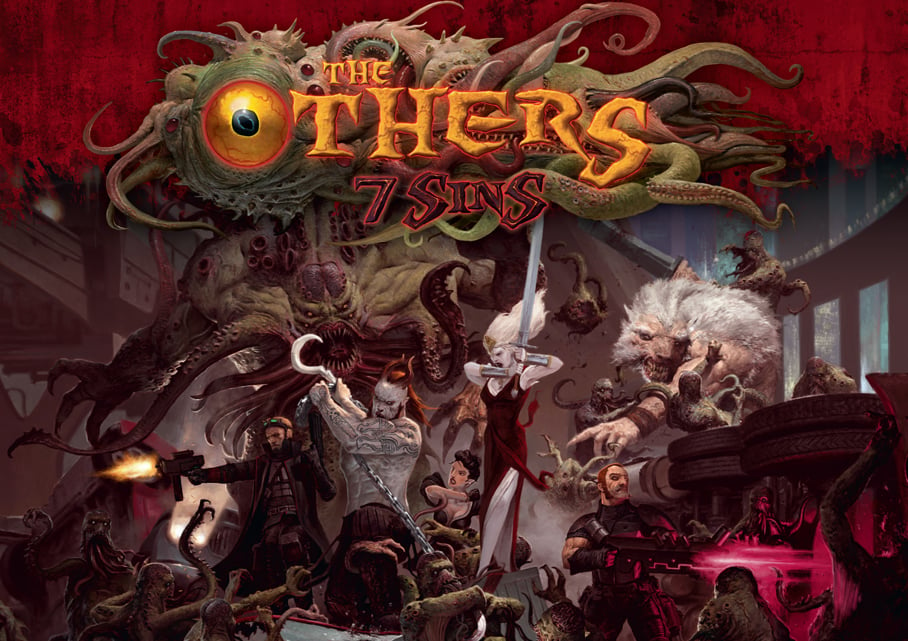 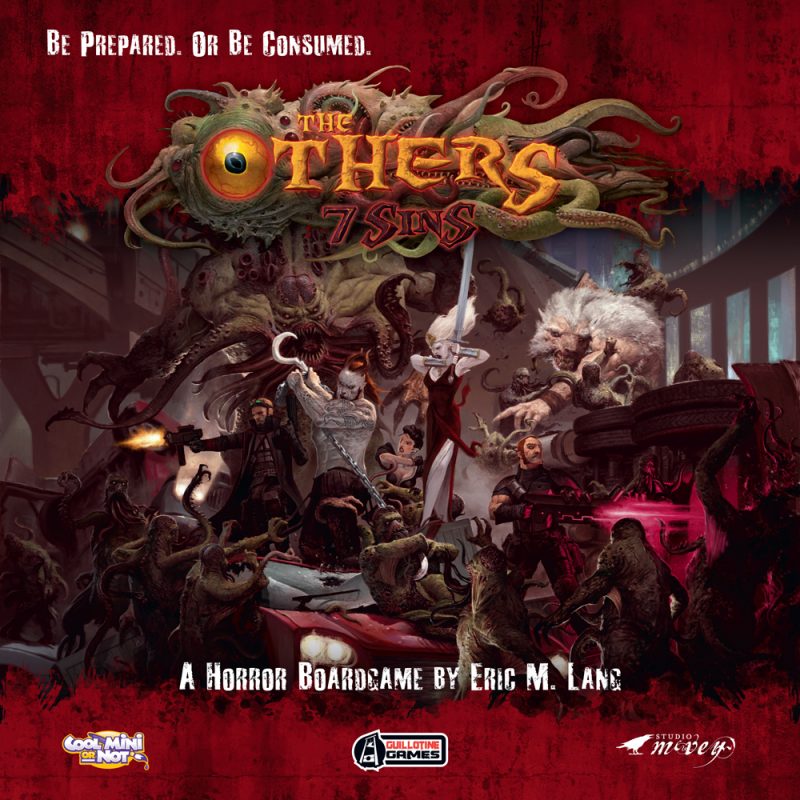 Come see the new horror board game from CMON & Partners – it’s The Others: 7 Sins!

I have been looking forward to digging into this box for awhile now. I knew that The Others was a successful kickstarter campaign and we had even seen some of the early models all the way back at GenCon 2015 so we knew that it was looking good. But now we’ve got our hands on the box and it’s even better than I was expecting:

We snatched-up our copy at GenCon 2016 and I really liked everything about this game. The models are great, the modular tiles are well done, the rules (which you can download for free – although those are the early test rules) are easy enough to follow – heck even the packaging is top notch. There really isn’t a “weak” element to this board game. But let me back-up a bit and lets talk about what the heck this game is!

The Others: 7 Sins is a game for 2-5 players who are battling it out to decide the fate of humanity. An occult group called “The Hell Club” has summoned the apocalypse in the form of the Seven Deadly Sins. These “Sins” are played by the Sin player who’s goals can vary depending on the missions selected. The Hero’s (the other players) are part of the F.A.I.T.H. organization and they are trying to thwart The Hell Club’s plans using their strength, skill and team work. They will either win as a team or the Sin player will win alone…

The gameplay is pretty straightforward. The Players select a story mission to complete with objectives to secure. It’s all turn based and you create teams based on the number of players. That also determines how many heroes will be on the board for the players to use. Each Hero is based on a certain type: The Leader, Snipers, Bruisers, and Fixers. Those characters are also color coordinated by their rings on their bases and their character cards (which are super handy).

Players Alternate taking turns between the Heroes and the Sin player using “Turn Tokens” – the players can do things like move and attack or can use the locations special abilities (called district abilities). Some missions require you them to activate those. The Sin player gets to move their minions around the board and start fights with the Heroes. It’s really easy to get the hang of once you give it a go. I won’t get into all the details but the game has a cool back-and-forth flow as the Heroes move up and take out the monsters and then the Sin player summons more. But at the end of the game it all boils down to how well the heroes did completing those objectives! 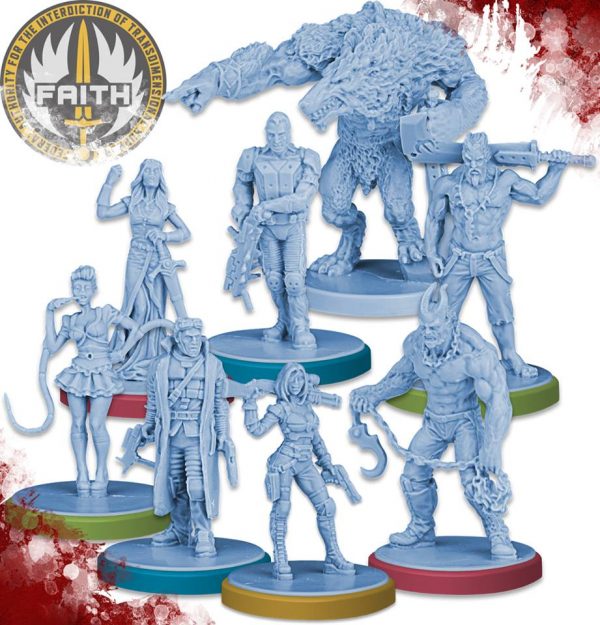 As I mentioned above the components are all pretty great. The sculpts are fantastic! And everything comes pre-assembled. If you’r looking for a game you can open up and start playing quickly The Others has you covered there. Also, clean-up is pretty easy because of the way the packaging is designed. Not everyone talks about the “clean-up” for a board game…it’s not really a big selling point, but, when your hosting and all the players take off after the game its one of the things you really notice. 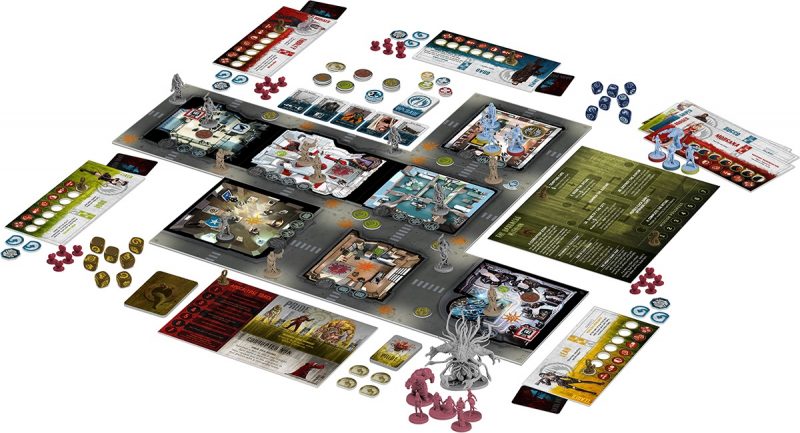 Overall, I think this is a really great game to pick-up. The modular game board coupled with the branching style gameplay give this game a lot of replay value. Plus I’m pretty sure that CMON has plans to support this game with even more add-ons in the future. So if you’re looking for an action-packed board game thats got some great campaign style play lined up keep an eye out for The Others: 7 Sins – coming soon from CMON! 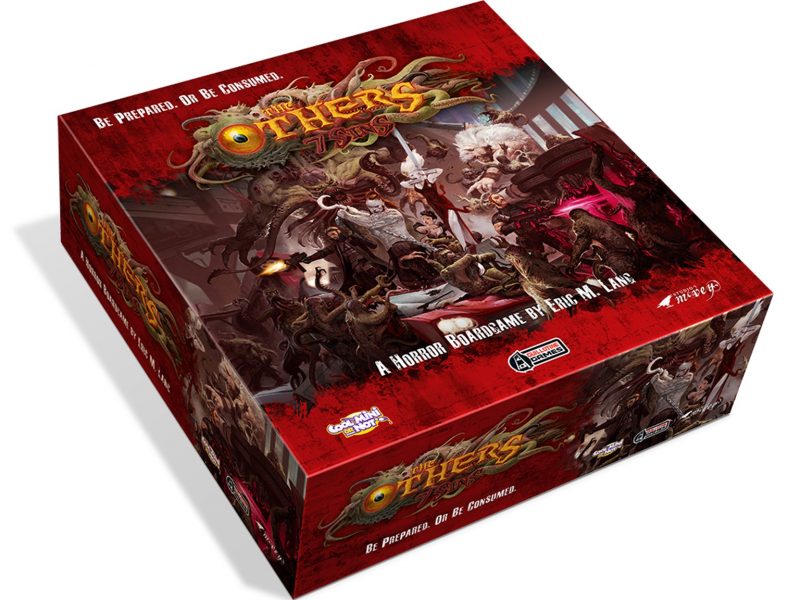 The Others: 7 Sins is a horror board game for 2 to 5 players. One player controls one of the 7 Deadly Sins, employing monstrous incarnations of these corrupting forces in an attempt to consume the world and bring about the apocalypse. The rest of the players cooperate as heroes of the F.A.I.T.H. organization who will attempt to fight back the invasion!

Be Prepared. Or Be Consumed!

Author: Adam Harrison
Writer, Editor, Texas Native, and Austinite for 15+ years, Adam covers all things Tabletop Gaming. Which includes Warhammer 40,000, Age of Sigmar, D&D, Board Games and everything else that involves dice, boards, cards and a table. A hobbyist, player, and collector of miniatures and games, Adam's current obsession are his Death Armies for Age of Sigmar, his Blood Angels and Tyranids for 40k, and his ever growing Arkham Horror: The Card Game Collection.
Advertisement
Board Games CoolMiniOrNot Miniatures Unboxing Videos
Advertisement

Latitude 90° - This New Game is Intense 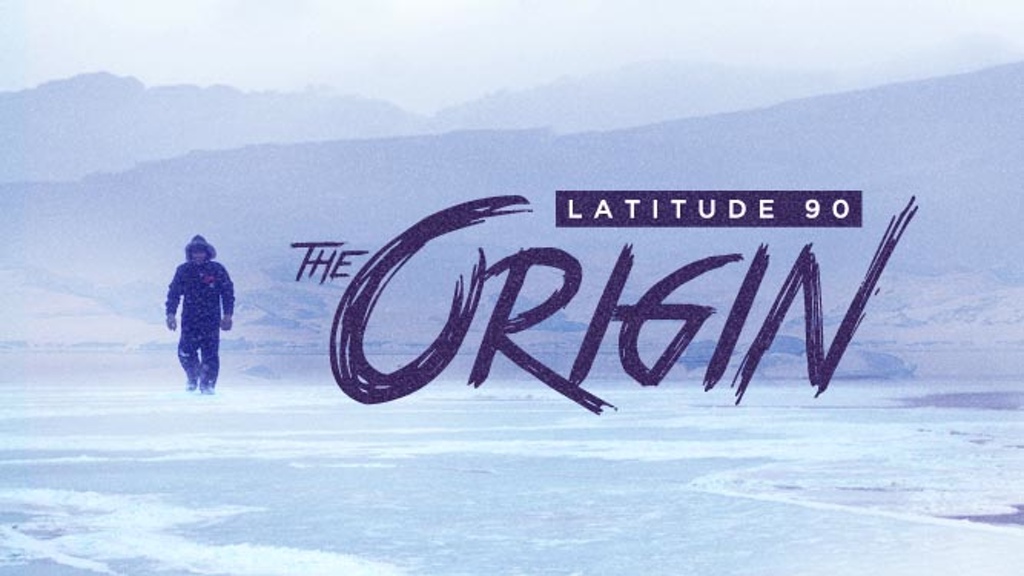