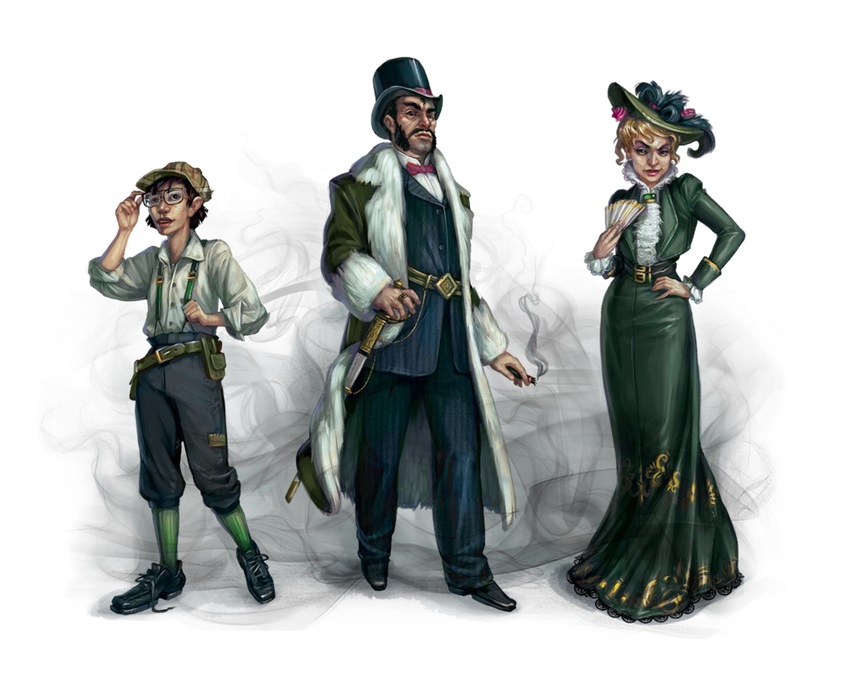 The Folks at Wyrd are at it again with another Global Event – The Fate of three new characters are in players hands.

Wyrd Games is no strangers to Global Events. The last one they ran was the Nythera Worldwide event. This one looks to be more or less focused on Malifaux with 3 new characters involved.

Divergent Paths is global Malifaux event that gives players all over the world a chance to help shape the future of Malifaux. It begins with three individuals: a snarky practical joker, an inquisitive child, and a self-righteous man. As the event progresses, each character will walk their own path and become something different from what they once were.

*All results are subject to playtesting. The final version of the character may appear significantly different than what was provided at the end of the event in order to make the character work well within the game of Malifaux, but every attempt will be made to ensure that the flavor and spirit of the event makes it onto the final rules..