The Warbands of Mordheim are heading to your living room!

Mordheim: City of the Damned arrives on PlayStation 4 and Xbox One on October 18th 2016! 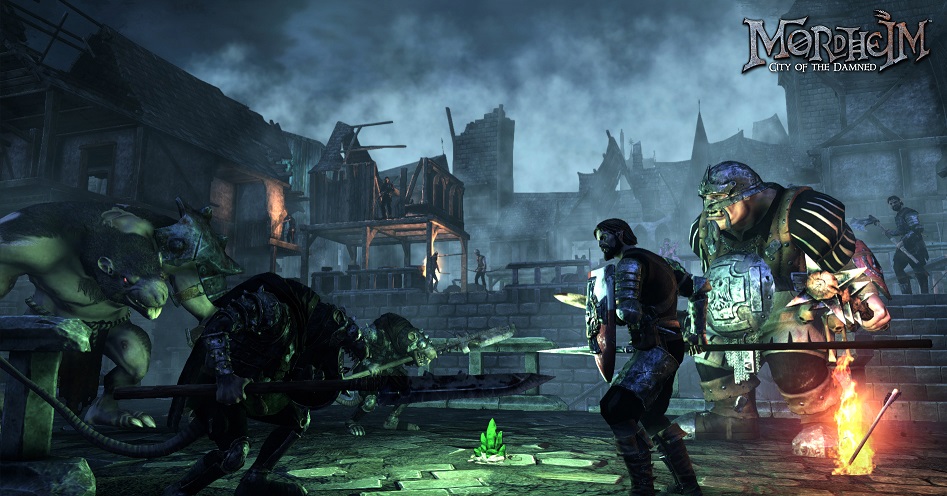 After seducing a large number of players on PC with its brutal and tactical gameplay, Mordheim: City of the Damned is coming for download on PlayStation 4 and Xbox One on the 18th of October. Mordheim: City of the Damned, the first video game adaptation of Games Workshop’s cult classic, is a turn-based tactical game in which you lead your Warband into bloody and lethal skirmishes. The game blends RPG elements, fast-paced tactical combat and intricate unit customization in a time wrought by chaos and rivalry where only the strongest survive. 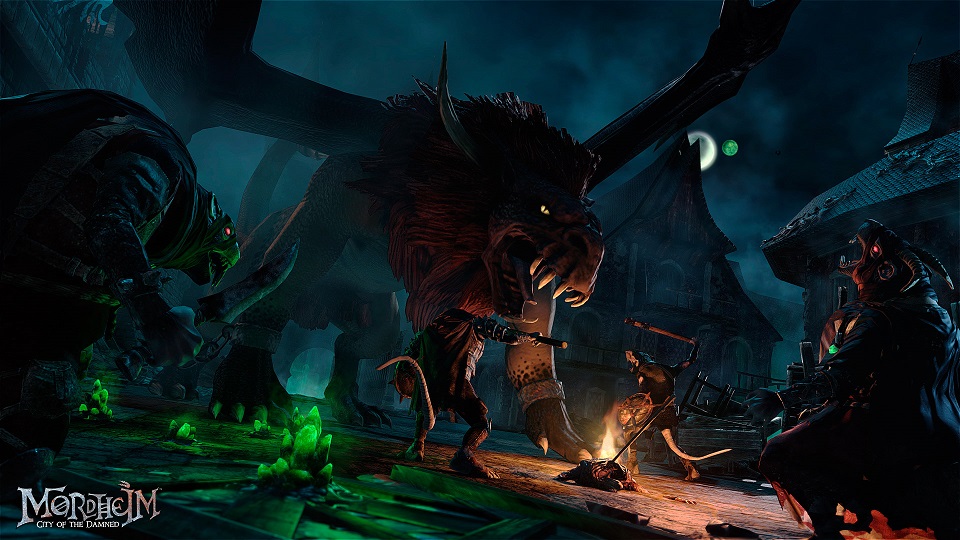 Mordheim: City of the Damned takes place during a grim conflict where factions, empires, and mercenaries fight for gems, called Wyrdstone, created by a comet impact that destroyed the depraved city of Mordheim. It will be your responsibility, amidst this chaos, to take command of your Warband and storm the ruins to battle other parties, avoid abominable monsters, and gather Wyrdstone. Each nail-biting decision has its consequences: Permanent death or crippling injury that could leave your recruits without a limb or an eye. 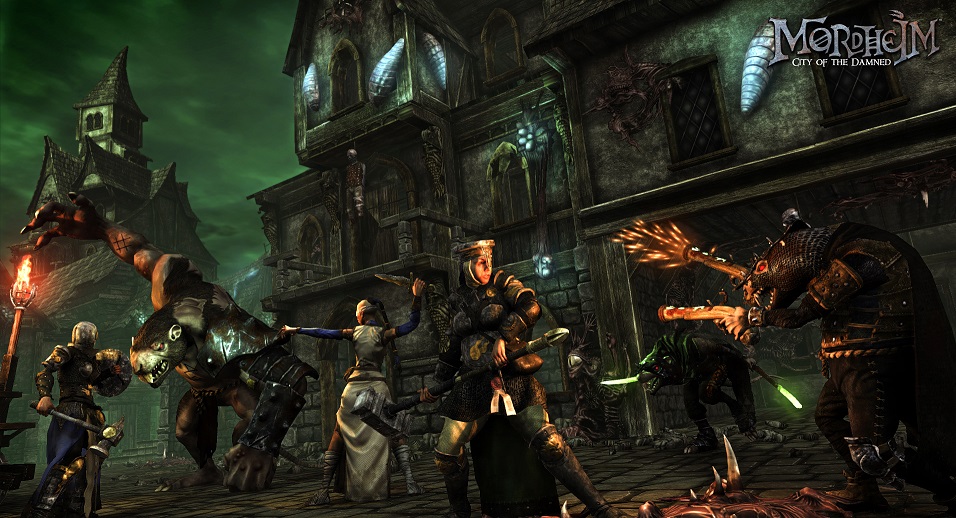 The game includes a full campaign for each of the four Warbands: The Human Mercenaries, the Sisters of Sigmar, the Skaven of Clan Eshin, and the Cult of the Possessed. Once you feel ready, you can also enlist your single-player Warband to compete in online multiplayer skirmishes! 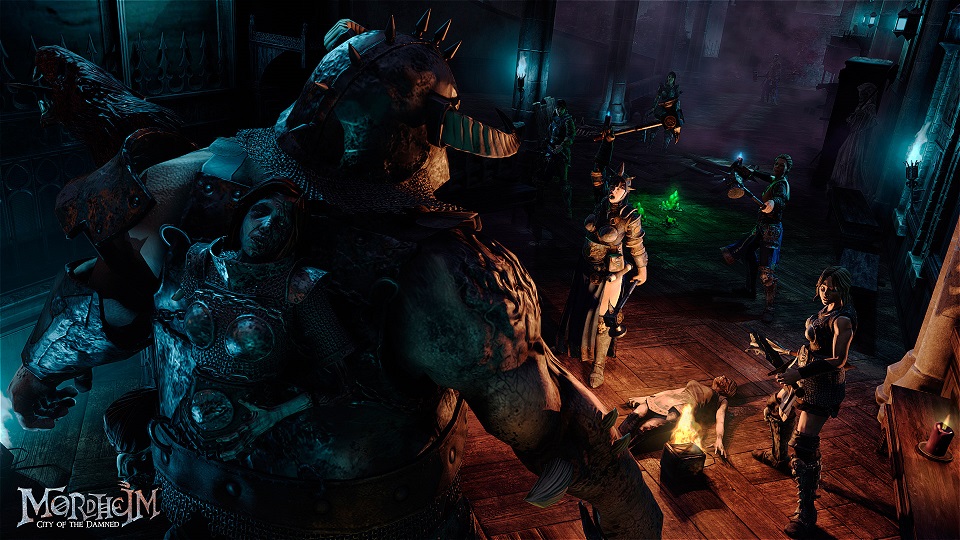 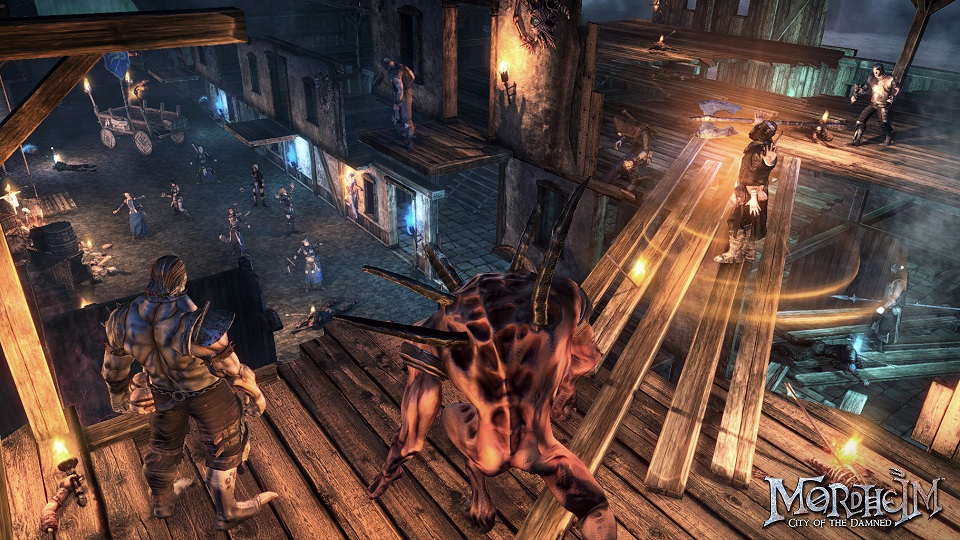 Are you prepared to enter the city of Mordheim and combat the creatures that lurk for a chance at riches? One way to find out…