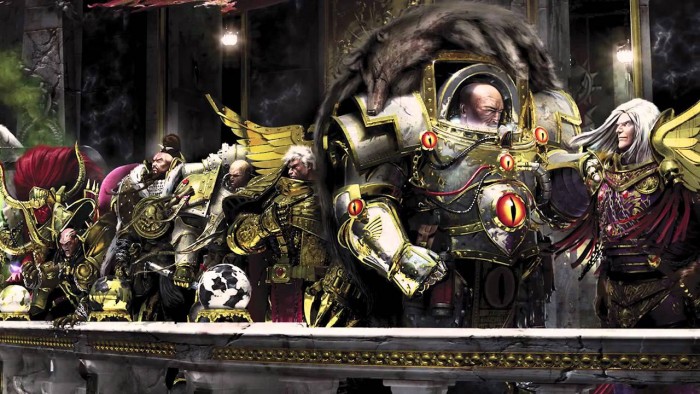 The rumormongers are talking. The Primarchs return in 8th Edition – but THEN WHAT?

We’ve been hearing for months about what 8th Edition of Warhammer 40,000 may hold.  Here’s today latest from an old reliable rumormonger who’s been around for years:
Sources tell BoLS:

Now the previous rumors were heavy on what the rule set would be like:
This could mirror the major shift we saw with Age of Sigmar from Warhammer Fantasy Battles – “New Setting, New Rules!” Guess we’ll find out soon enough…
~Have at it!