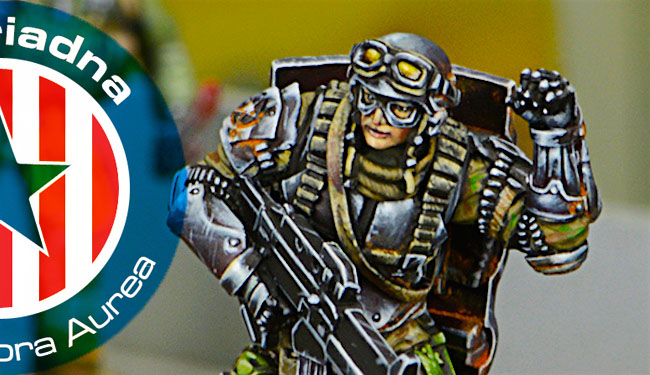 There’s all new Ariadna mini for Infinity coming your way.  Take a look:

Ok, Corvus Belli has something special for all your BoLS readers.  There is a new US Ariadna unit headed your way soon.  Here’s a shot of all the included minis and some basics:

Note: these are large images, so click to see them at full resolution.

“Old Rangers never die, they regroup in hell and kill the enemy twice.” Supposed motto of the Unknown Ranger. 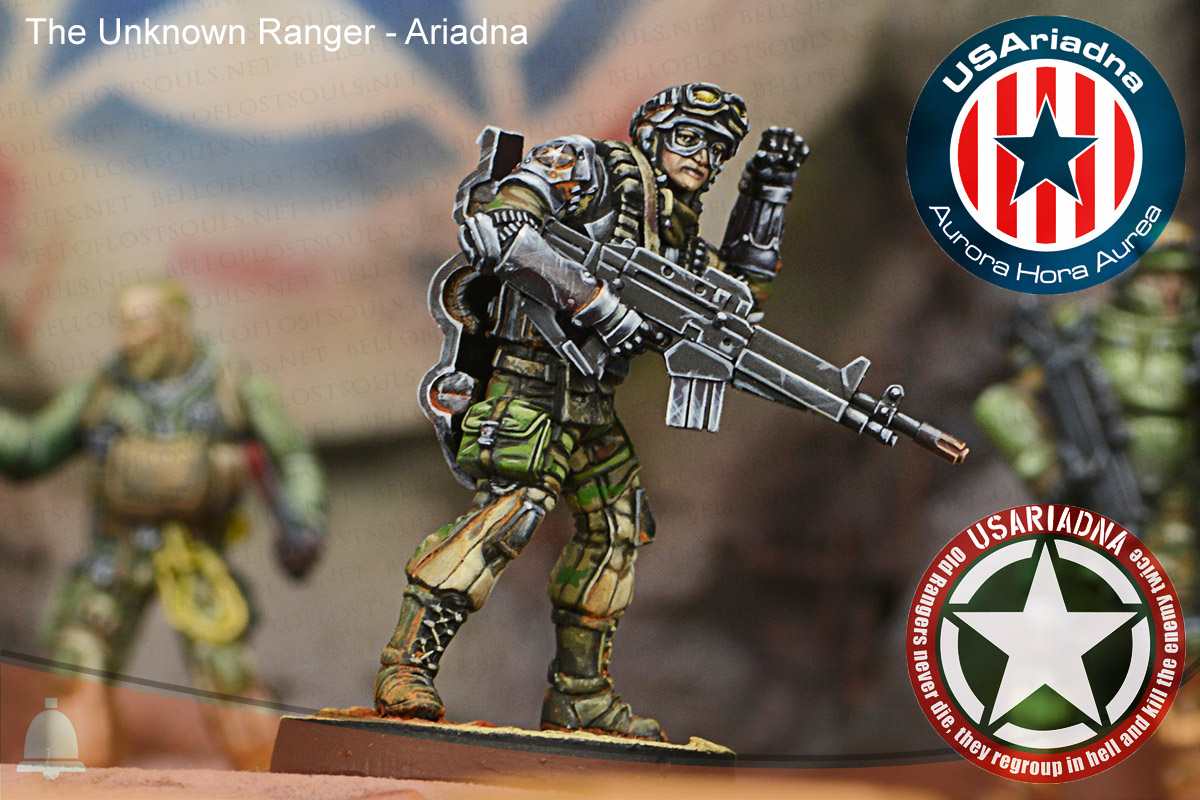 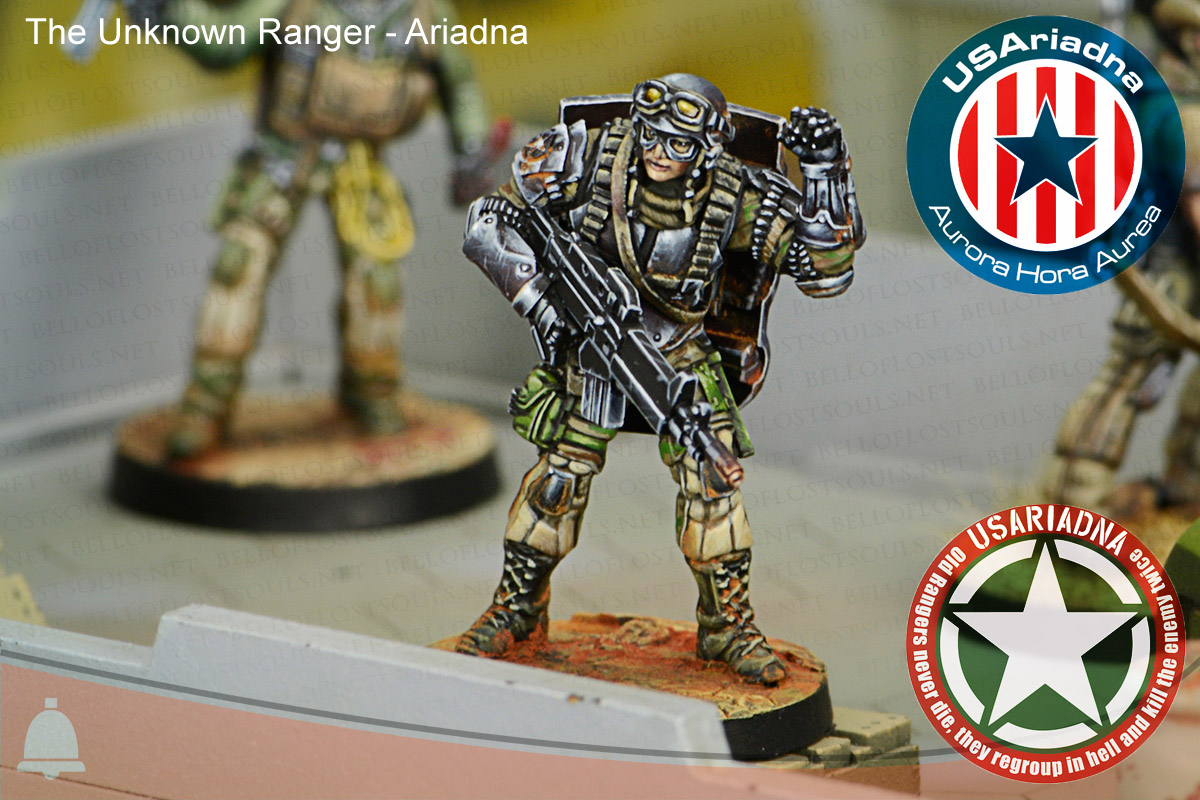 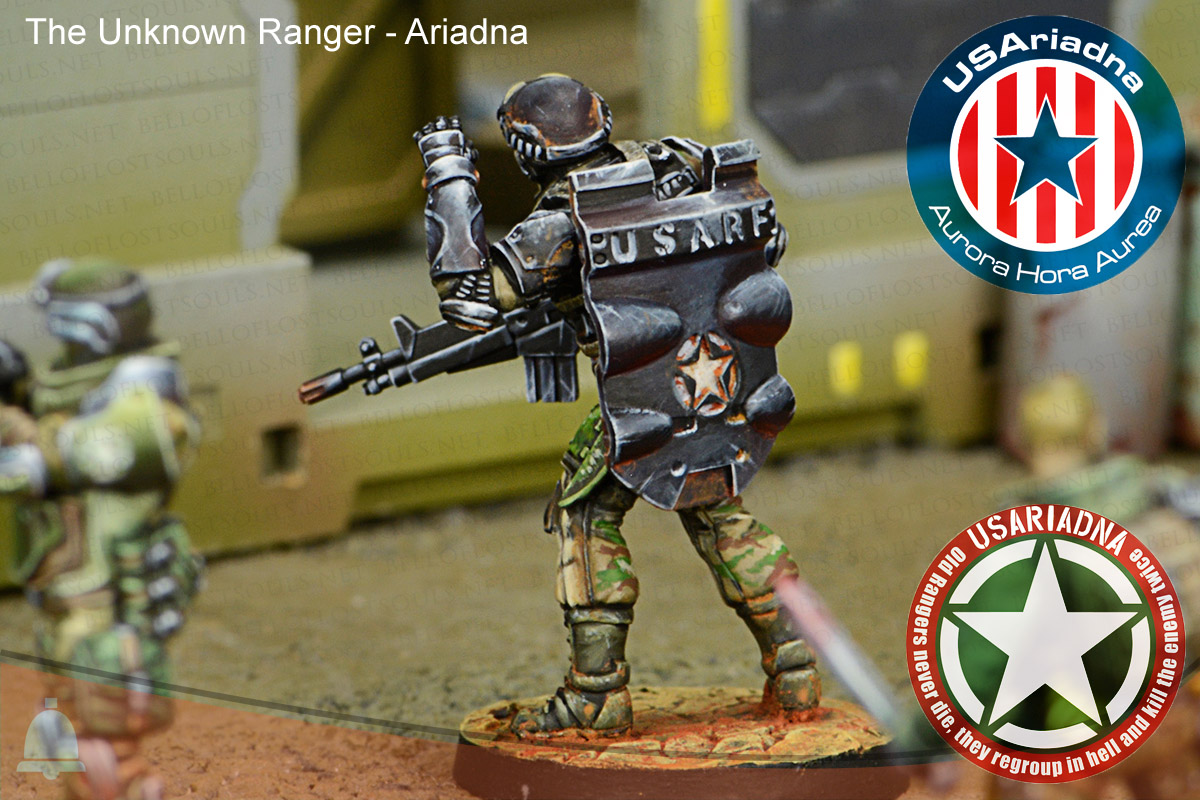 ~ Look sharp in about a month folks!