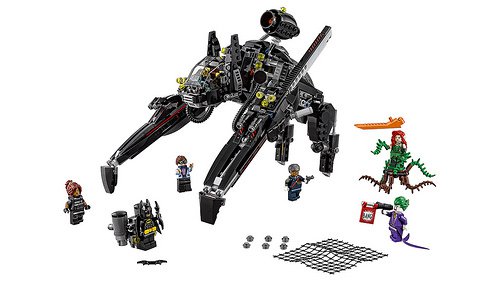 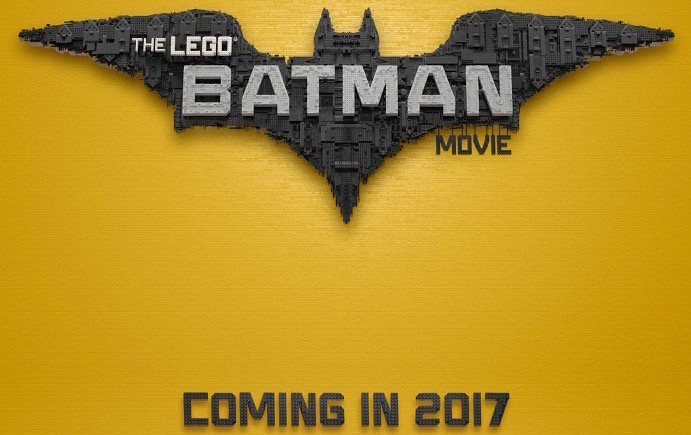 The Star Wars isn’t the only franchise getting a ton of new Lego sets this winter. There are a ton of Lego Batman movie inspired sets coming out in January. A look at some of what’s going to be available… 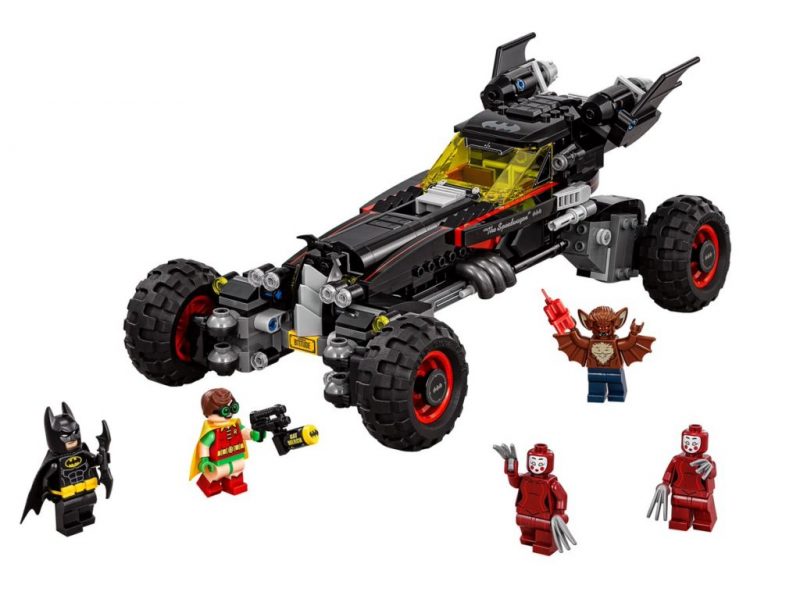 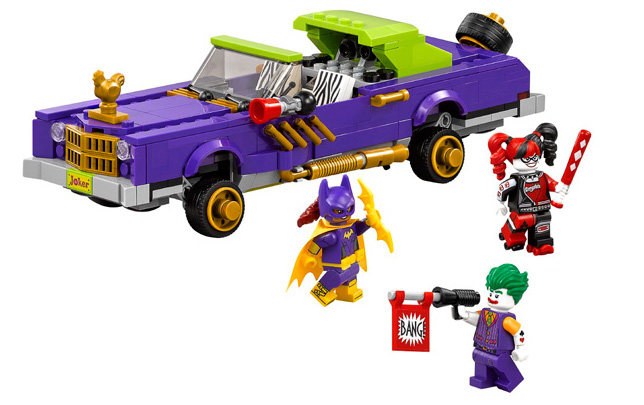 124 pieces –  features minifigures of Batman and the Joker, a hot air balloon contraption and an explosive device 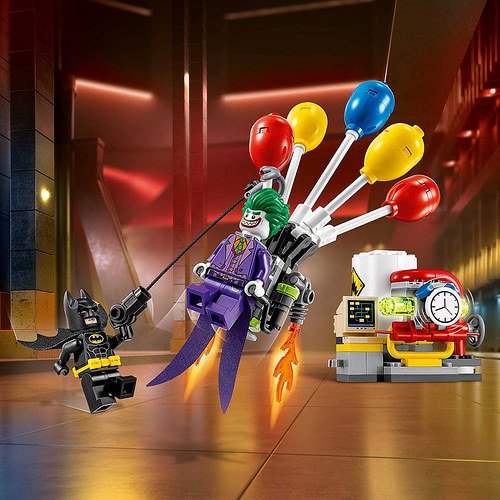 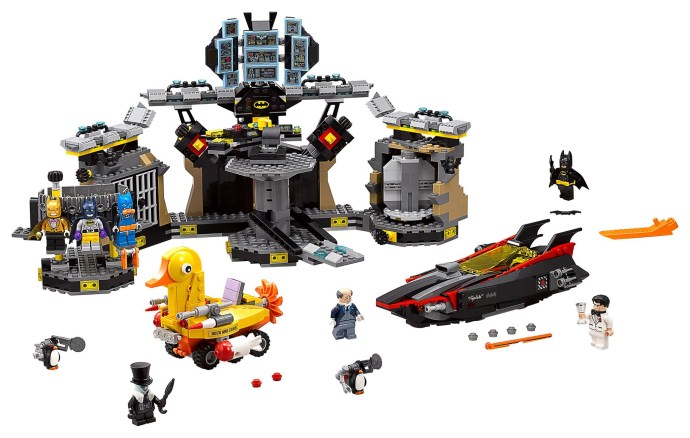 For more check out the official Lego Batman page!

Author: Mars Garrett
Pop culture staff writer that has been on the BoLS team since 2010. Contributor on the One of Us podcast. Marvel, Vertigo, Batman, and dystopian sci-fi fan. Enjoys bad movies, amazing stunt performances, and the internet. Hates rom-coms. (she/they)
Advertisement
Batman DC LEGO Marvel-DC DO NOT USE Toys
Advertisement 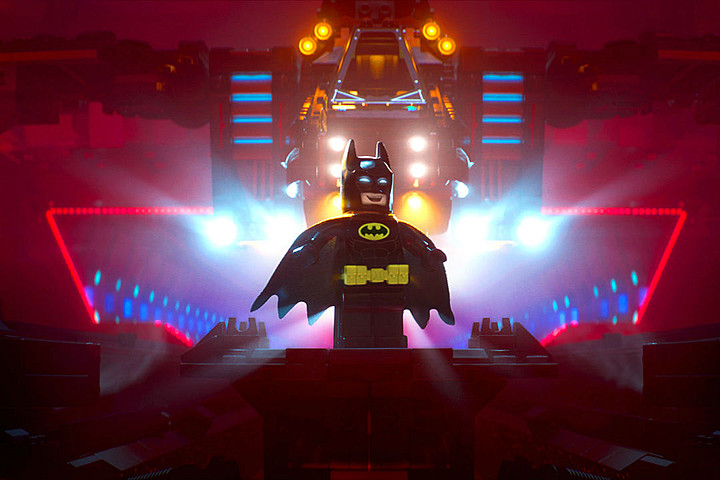