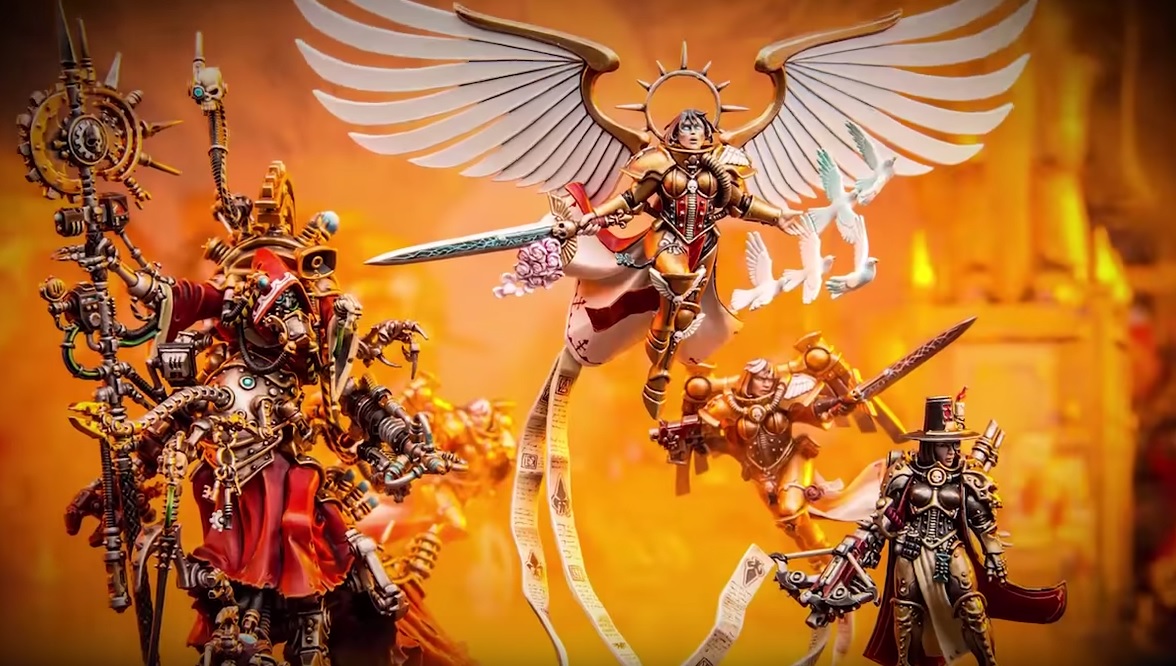 Games Workshop has pulled the covers off the next big event for 40K: The Gathering Storm – Fall of Cadia!

The Warhammer Community Team unleashed a ton of new teasers and trailers for the next chapter in the Warhammer 40,000 saga. And it doesn’t sound too good for the Imperium…

“Reborn in Black and Gold” – hmm. That’s interesting. I wonder what the narrator was referring too.

They also had the following to say about Gathering Storm: Fall of Cadia:

The Eye of Terror is about to open and unleash a tide of darkness, Daemons and traitors into an already beset Imperium. Against the unified might of the Traitor Legions stand the heroes of the Cadian Gate, who will stop at nothing to drive back the Gathering Storm.

The scene is set for the most epic narrative in the history of the 41st Millennium – a fitting celebration of 30 years of Warhammer 40,000 and a great way to kick off the next 30 years of grim darkness in the far future.

The Gathering Storm begins with the epic events detailed in the Fall of Cadia – available for pre-order on January 7th.

And what would a teaser be without some new miniatures to show off? 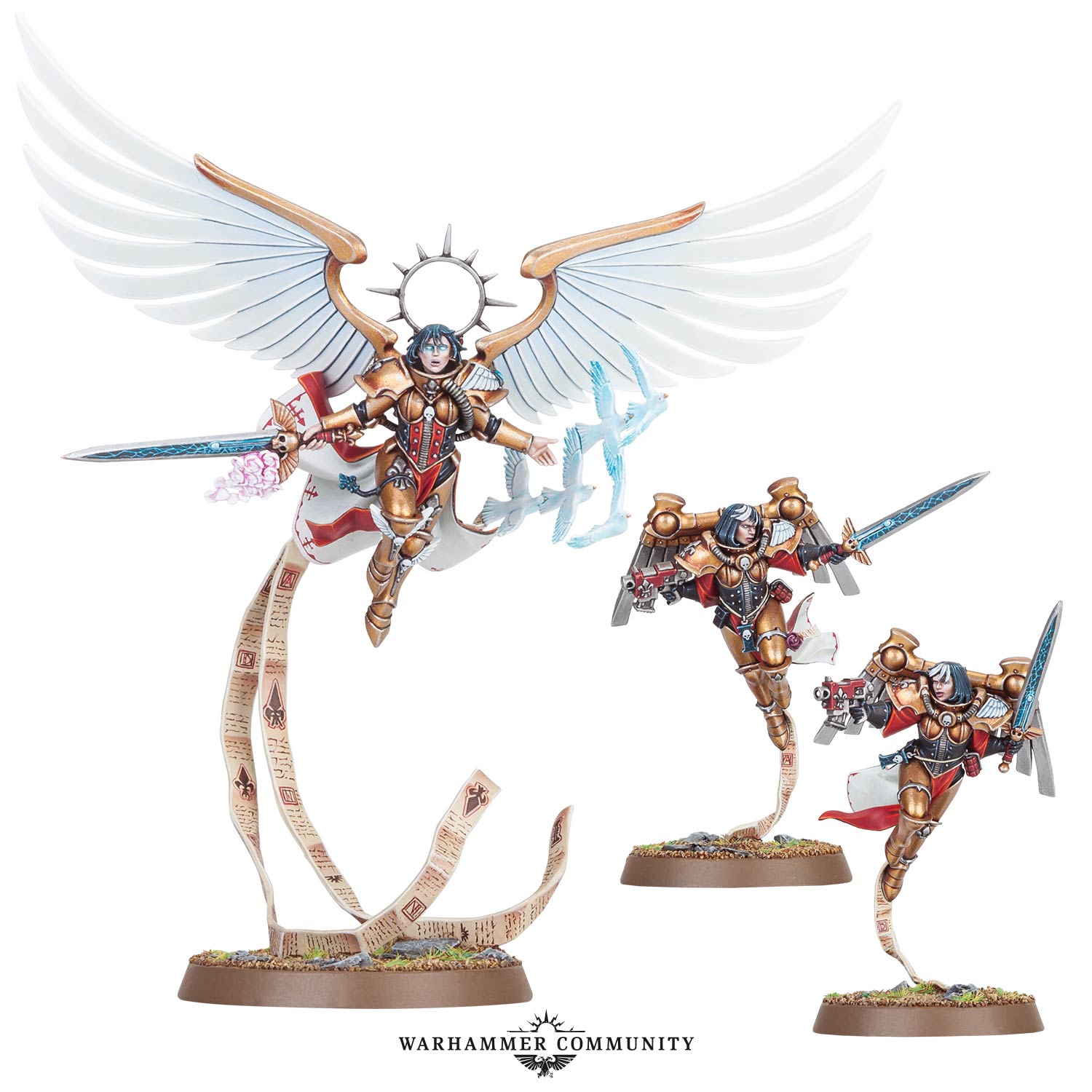 Saint Celestine and the Geminae Superia 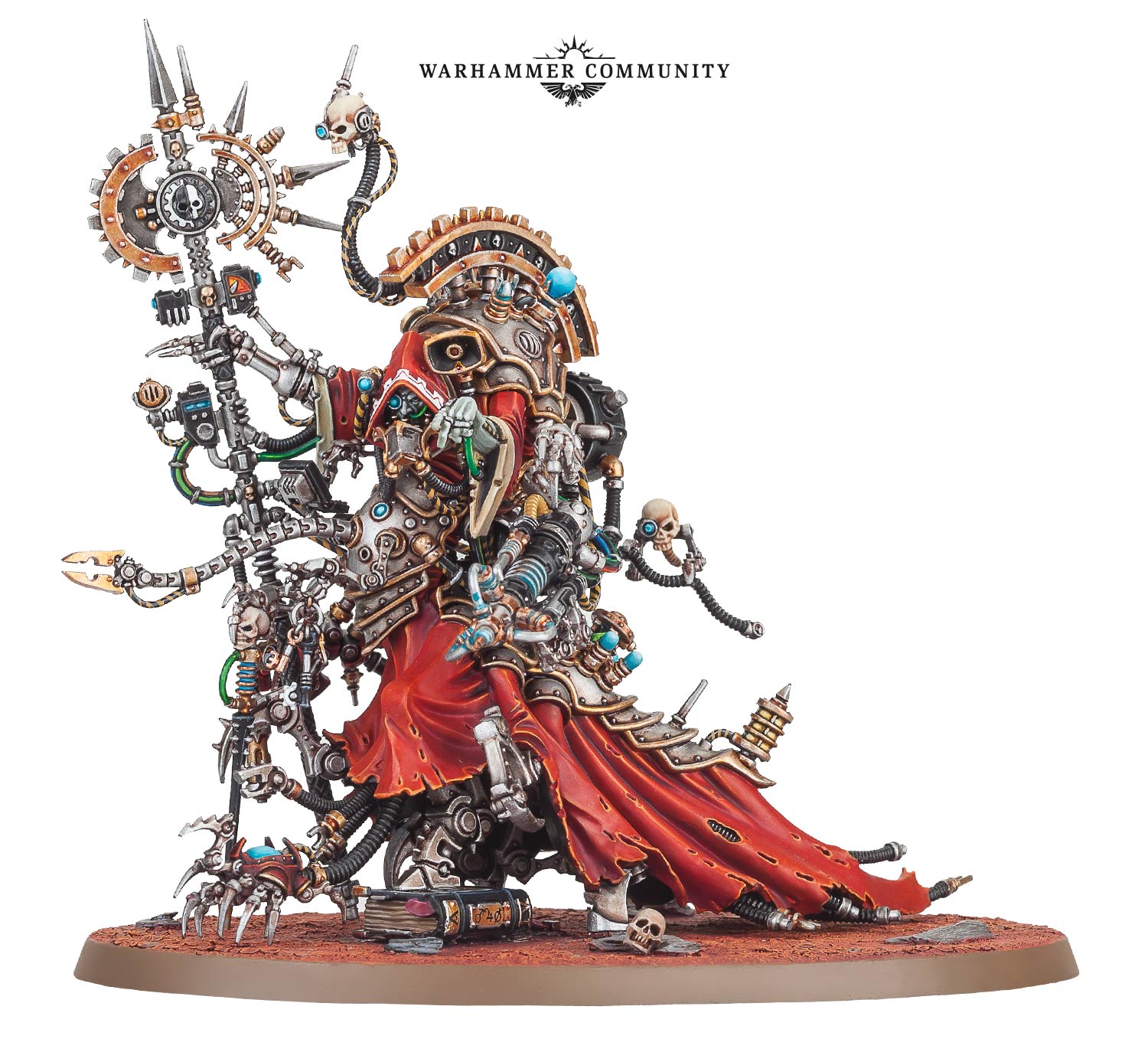 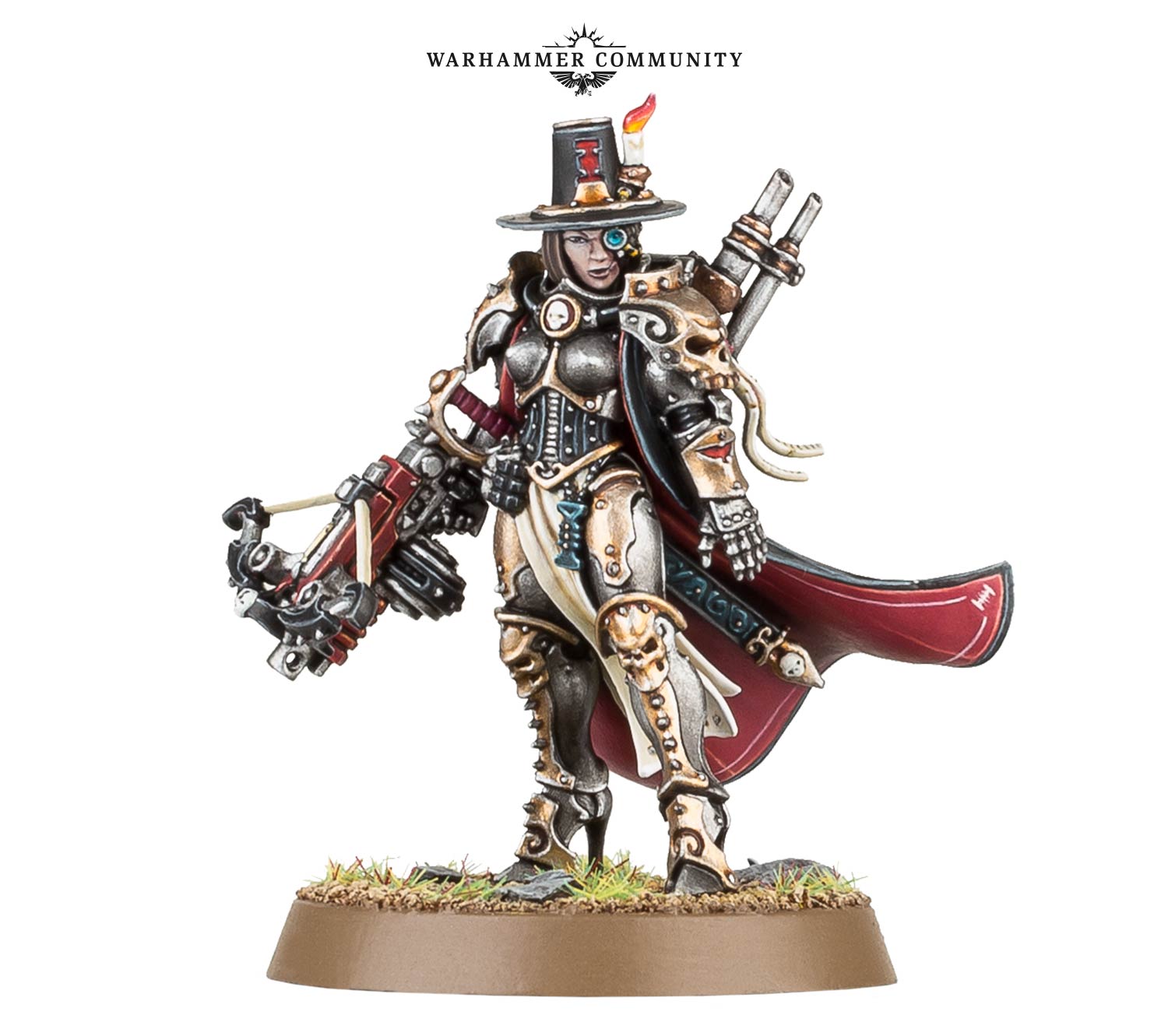 The miniatures accompanying the first Gathering Storm book represent a few of the factions that stand against the Legions of Chaos, including: our first plastic Inquisitor miniature, the huge and hunched form of an ancient Archmagos Dominus, and the angelic Saint Celestine, resurrected (or possibly, saved from the dust bin) leading the Imperium’s armies.

Well now we know what to look forward to in January – 2017 is going to be a year to remember!

Plastic Sisters of Battle! What’s next a plastic Thunderhawk?