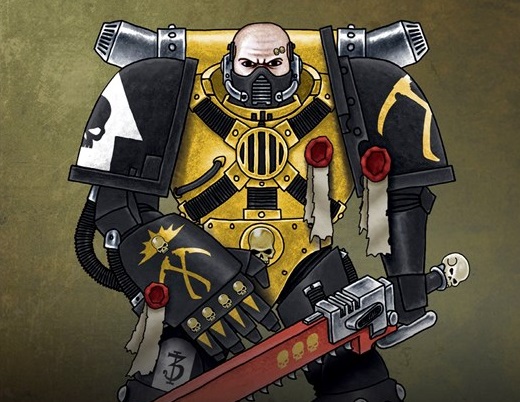 It’s a tale that crosses the Horus Heresy all the way to the 41st millennium – Advent Day 17: The Aegidan Oath. 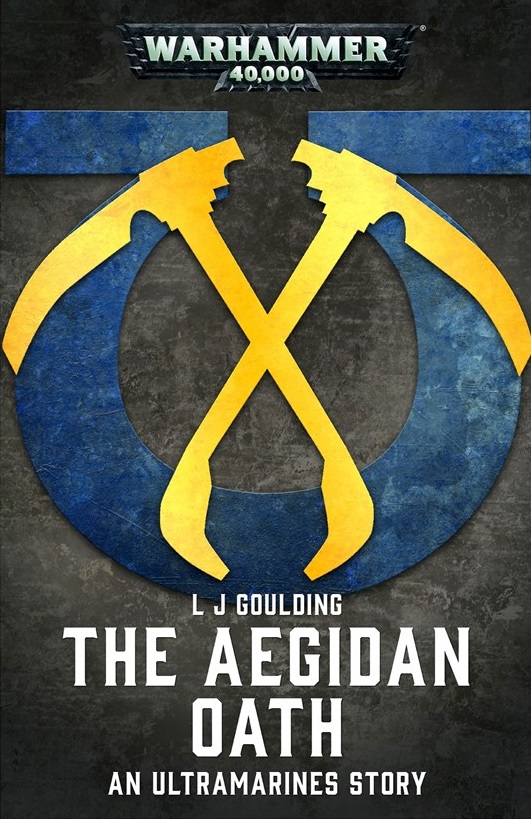 Centuries after the Great Heresy, the Ultramarines return to Sotha to erase Roboute Guilliman’s greatest mistake, by dealing with the venerable Captain Oberdeii once and for all…

READ IT BECAUSE
It’s a tale that straddles the Horus Heresy and the 41st millennium, connecting the dots between the sons of Sotha who defended the Pharos against the Night Lords and the Scythes of the Emperor who inhabit the planet ten thousand years later.

THE STORY
Almost a thousand years after the Great Heresy, the apparently insignificant backwater world of Sotha has been all but forgotten, out on the Eastern Fringe. Why, then, are warriors of the Ultramarines treading the overgrown paths to Mount Pharos once more? Chaplain Segas has been charged with a most solemn duty – to erase the last evidence of Roboute Guilliman’s greatest mistake, by dealing with the venerable Captain Oberdeii once and for all…

Night Lords, Ultramarines and the Scythes of the Emperor all in one place…What’s going to happen? Read to find out!

GW: Made to Order Classic Minis for Christmas