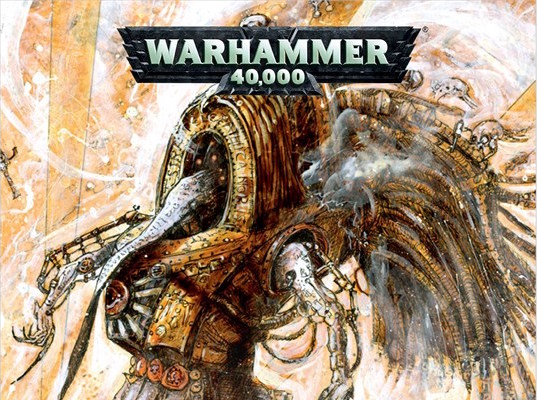 Advent Day 2 – The Maiden of the Dream an Inquisition short is here! 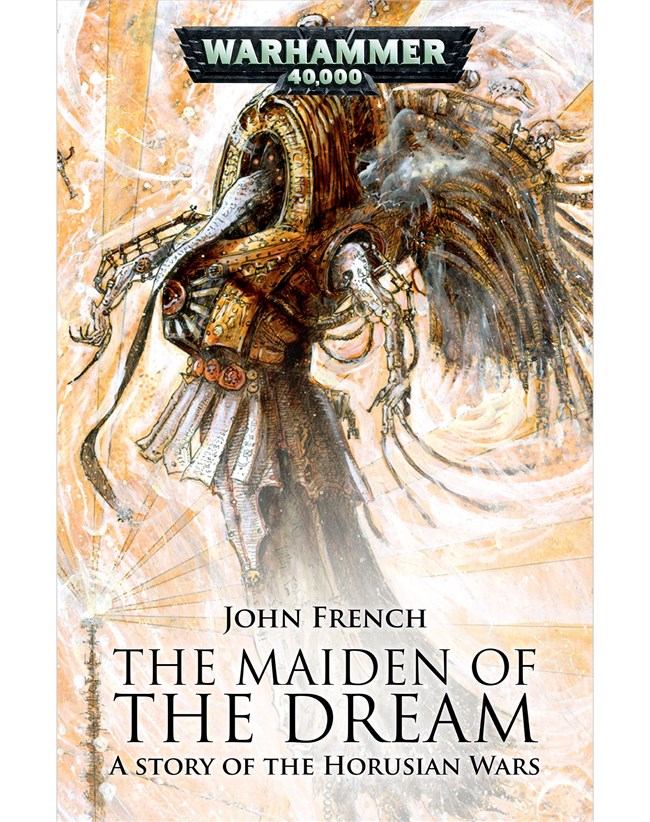 Mylasa Yaygus is an enigma, her origins a mystery even to her master, the Inquisitor Covenant. She is the Maiden of the Dream, a psychic torturer and manipulator of consummate skill, but amongst her many lives and histories is there a mote of truth that reveals who she really is?

READ IT BECAUSE
One of John French’s strengths is crafting intricate mysteries with strong characters at their core, and this is another such tale of a powerful psyker who may be her master’s most useful ally or most dangerous foe.

THE STORY
Mylasa Yaygus is an enigma, her origins a mystery even to her master, Covenant. Of all of the inquisitor’s acolytes, Mylasa is the least known and arguably the most dangerous. A powerful Primaris psyker, the truth about her past is as byzantine as her abilities. As Ilk, she is a hive-born wretch bound for the Black Ships, as Verrun, she is the daughter of a rich merchant clan… but if these are false memories, who really is Mylasa? She is the Maiden of the Dream, a psychic torturer and manipulator of consummate skill, and amongst her many lives and histories might there be a mote of truth that reveals who she really is?

It’s only day 2 of Advent we still have a long way to go!