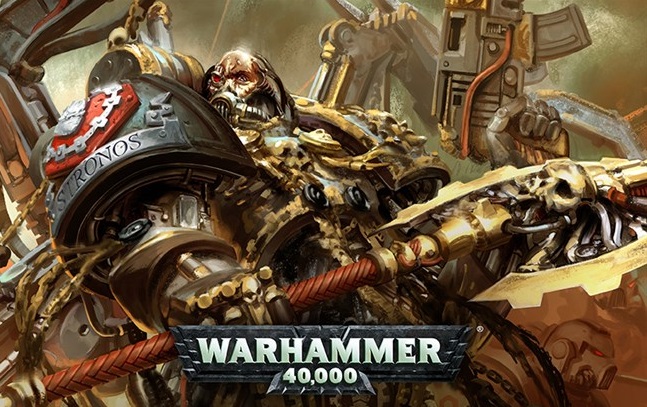 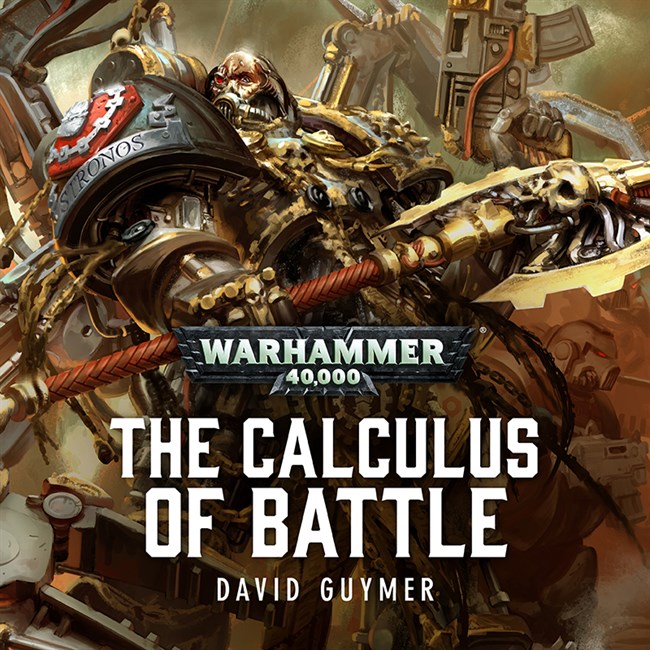 Warleader Kardan Stronos of the Iron Hands fights against the tyranids on Varasine, measuring his Chapter’s infallible logic and ruthless strategy against the cost in human lives.

READ IT BECAUSE
The Iron Hands can be among the most inhuman of Space Marines, pitting cold logic and precise calculations above the lives of those they ostensibly fight to defend… as the Astra Militarum are about to discover.

THE STORY
The beleaguered Astra Militarum defenders of Varasine fight against the alien menace of a tyranid invasion, but their only possible salvation approaches in the form of something almost equally inhuman. Warleader Kardan Stronos of the Iron Hands, long having studied the xenos threat, now brings his fearless battle-brothers to join the war – only he can save Varasine, measuring his Chapter’s infallible logic and ruthless strategy against the cost in human lives.

Author: Adam Harrison
Writer, Editor, Texas Native, and Austinite for 15+ years, Adam covers all things Tabletop Gaming. Which includes Warhammer 40,000, Age of Sigmar, D&D, Board Games and everything else that involves dice, boards, cards and a table. A hobbyist, player, and collector of miniatures and games, Adam's current obsession are his Death Armies for Age of Sigmar, his Blood Angels and Tyranids for 40k, and his ever growing Arkham Horror: The Card Game Collection.
Advertisement
Black Library Games Workshop Tabletop News Warhammer 40k
Advertisement