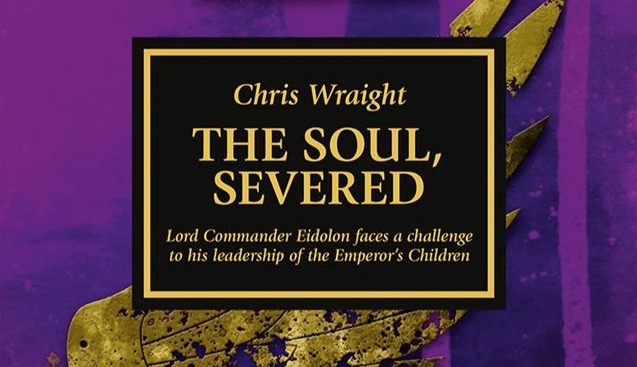 Lord Commander Eidolon turns the Emperor’s Children against themselves to secure his leadership. 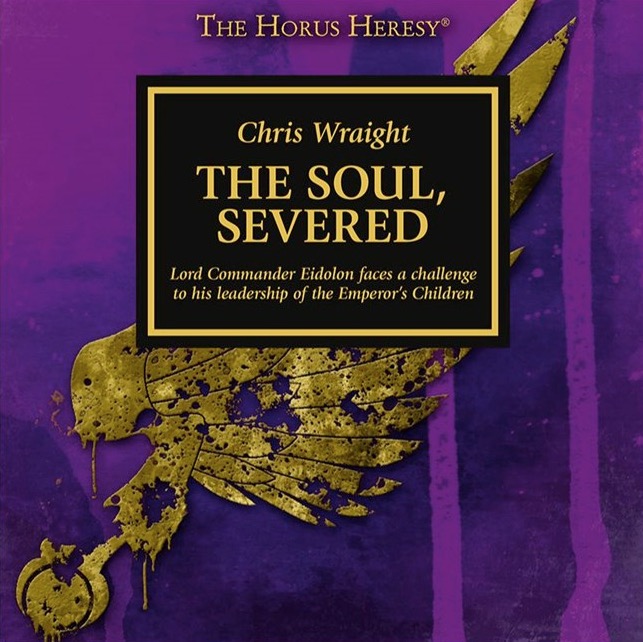 As Lord Commander Primus, Eidolon leads the Emperor’s Children in Fulgrim’s absence. But a challenge from within the Legion forces him to turn the Kakophoni against their brethren.

READ IT BECAUSE
With their primarch obsessed with, shall we say, other matters, the Emperor’s Children turn to infighting, in a typically extreme way…

THE STORY
As Lord Commander Primus, Eidolon leads the Emperor’s Children in the absence of his primarch – who even knows where the daemon prince Fulgrim resides, now? But a challenge from within the Legion forces Eidolon to confront one of his rivals, the ambitious Archorian, a capable officer and tactician who would see the Legion returned to glory. Dissent is unacceptable. It is time for the Kakophoni to be set against their erstwhile brethren.

I hope this time around, Eidolon can keep his head…