There’s a new set of rumors doing the round on what January will hold for 40K and Age of Sigmar.

Before we start in on the rumors, let’s take a second to talk about where we are in December and what we have seen:

It’s been non-stop Grimdark for a few months now, so I think we can safely expect a change over to Age of Sigmar soon.  The slower quiet Q1 is an ideal time for that from a business point of view.  That said, GW has been very adept these last couple of quarters at walking and chewing gum – meaning they are mixing in both systems with week by week switchups.

We have just gotten off a big 40K kick focussed on the initial steps of Abaddon’s 13th Black Crusade. We have seen lavish attention paid to the Chaos Marines and Tzeentch has been the Ruinous Power of the quarter.  On the Imperial Side we have seen the return after a decade of a new Sisters of Battle mini and their codex appearing in print for the first time (according to GW) in this edition thanks to the upcoming codex Imperial Agents. 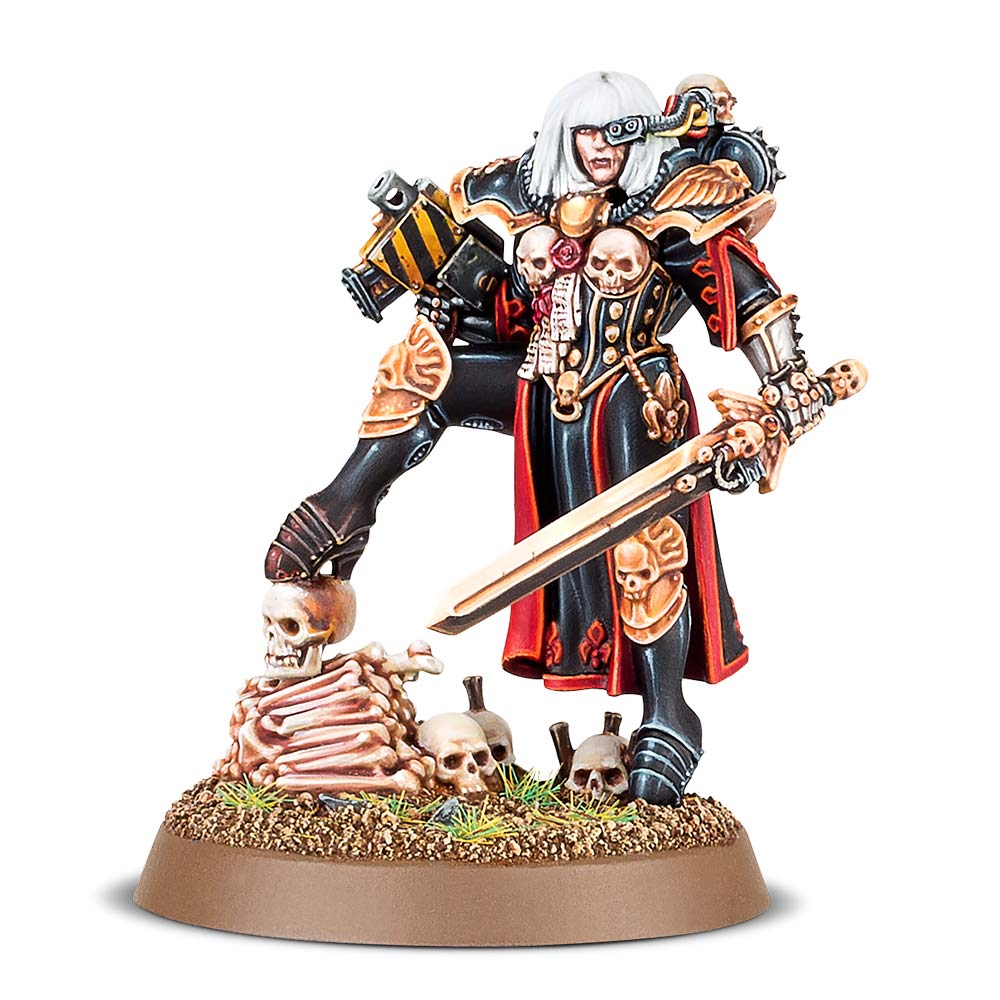 Note that GW is going a good job these days of linking similar themes and minis across systems in the release window.  We know that there are a bunch of Tzeentch Daemons who just got rules and no easy to access minis in the Wrath of Magnus book.

fingers crossed… I want to believe.

Now this totally makes sense from a GW theme point of view.  Not only that, but GW did the exact same thing when they carried a AoS Khorne release featuring the plastic Bloodthirster over into 40K last year.

Now let’s switch back to the not so secret path 40K is on. We’ve seen more Adepta Sororitas in the last 2 weeks than we’ve seen in years.

The previous sets of sisters of battle rumors said:

GW just put out a statement saying they are having a solid first half-year of their fiscal year.  It looks like they have no intention of slowing down as they head into 2017.

~Get ready for a wild ride!