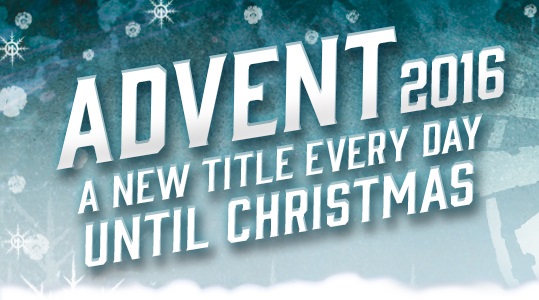 It has begun – Black Library is here with their Annual Advent Calendar!

Every year Black Library puts together a fantastic Advent Calendar leading up to Christmas Day. Starting today they will be releasing 18 Ebooks and Six Audio dramas over that time. I hope you are ready for Advent! 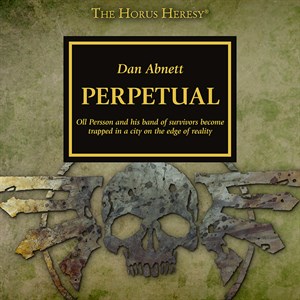 Escaping from ruined Calth, Oll Persson and his band of refugees are trapped on a dark, forgotten world. But the enemy draws near, and immortality may not be enough to survive…

THE STORY
Oll Persson stands apart from the rest of mankind. He is one of the old ones, one of the undying. One of the Perpetuals. Now, fleeing from the ruins of Calth with his band of fellow refugees, the vagaries of the warp have brought him through the backways of time and space to a city that rests on the edge of oblivion… and no further. The path has ended abruptly, and Oll’s enemies are finally closing in. Will his immortality be enough to save him this time? 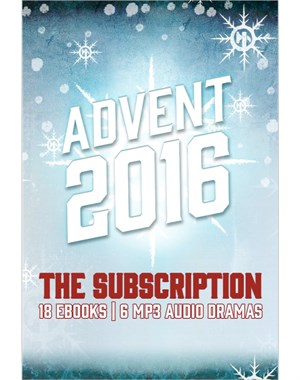