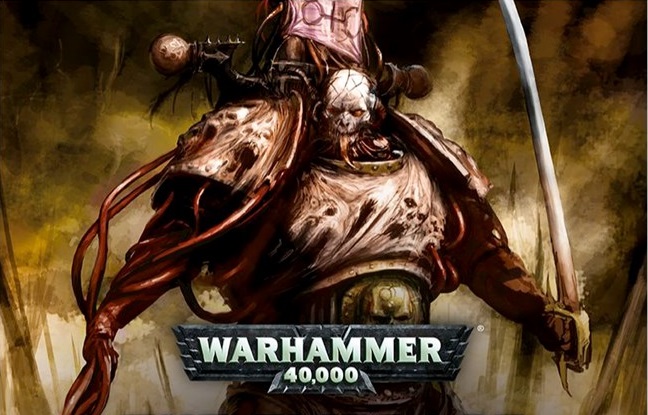 Lucius the Eternal faces down another champion of the dark gods…

The Embrace of Pain 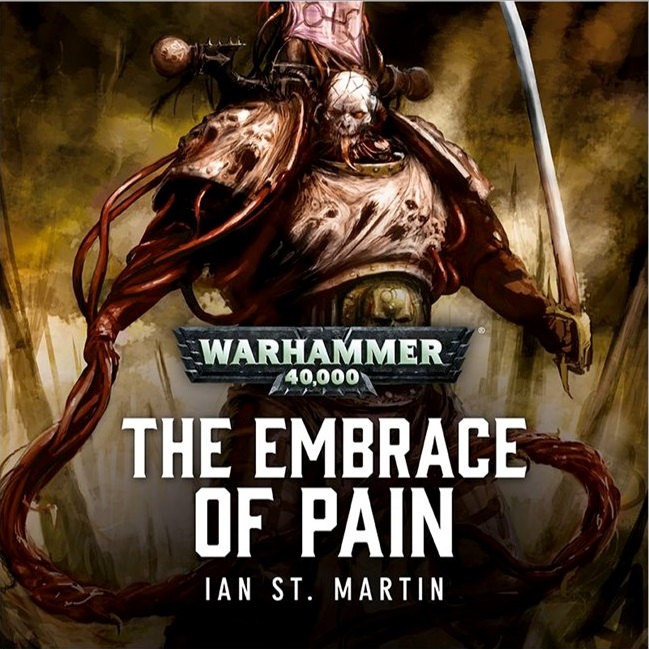 Day 12 of Advent 2016
A Lucius the Eternal audio drama

Lucius the Eternal is openly challenged by a champion of the old Death Guard Legion. Could an immortal daemonhost, blessed by Nurgle, be the undoing of the blademaster’s curse?

READ IT BECAUSE
Lucius the Eternal is a fascinating character, and his unique curse (or blessing, depending on your point of view) coupled his pride and pitted against the gifts of Nurgle make for one hell of a tale.

THE STORY
While voyaging through the depths of the warp, the infamous blademaster Lucius the Eternal is challenged by a servant of another god – a champion of the old Death Guard Legion, no less. Keen to remain dominant over his preening and ambitious rivals in the Cohors Nasicae, Lucius takes up his sword without a second thought… but could an unfeeling daemonhost of Nurgle, or the voices inside his own head, be the undoing of his Slaaneshi curse?

Will the curse of Lucius the Eternal come to an end? One way or another it’s going to be a fun ride!