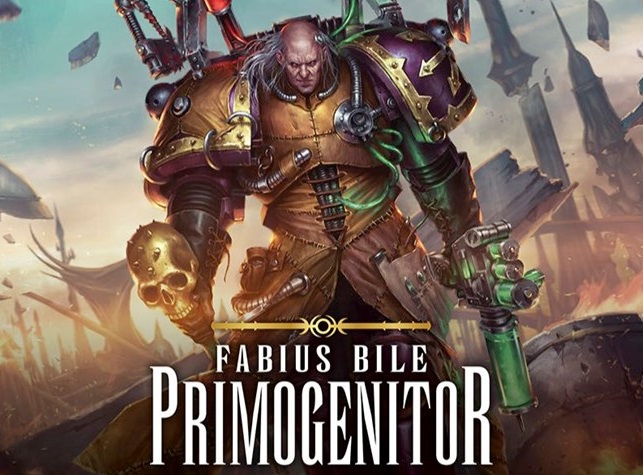 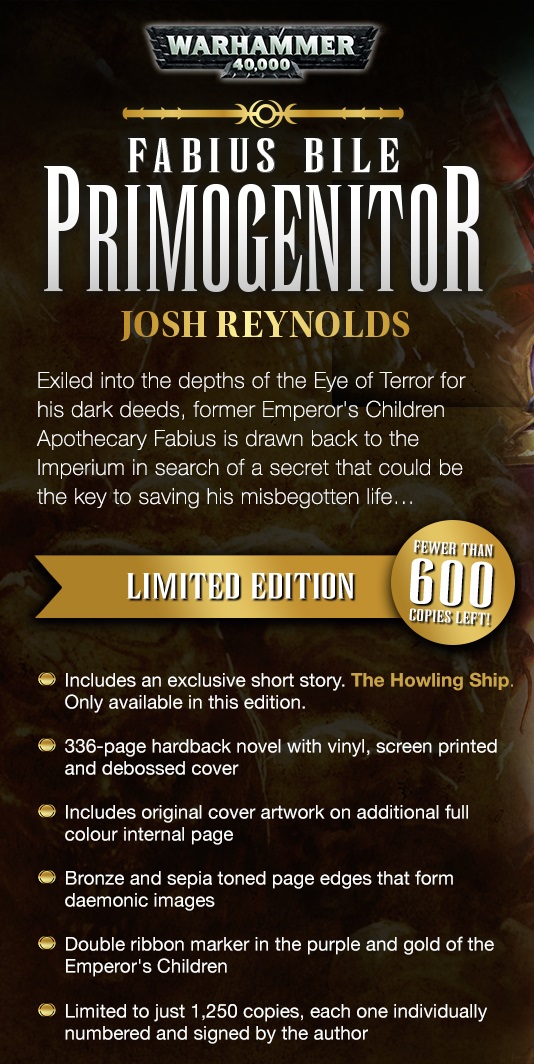 Exiled into the depths of the Eye of Terror for his dark deeds, former Emperor’s Children Apothecary Fabius is drawn back to the Imperium in search of a secret that could be the key to saving his misbegotten life…

If you miss out on the Limited Edition version, you can pick the the standard edition instead: 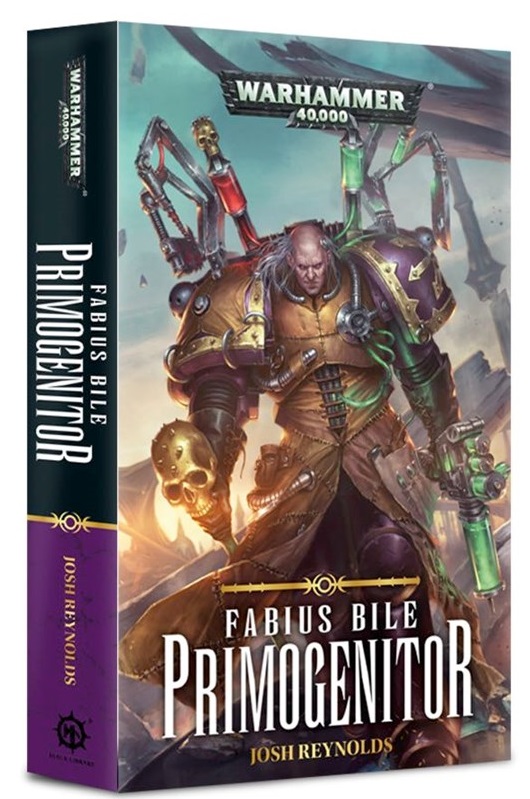 Also, if you’re picking up a gift from Black Library for Christmas be sure to check their handy “Last Chance” Shipping page to see if it will arrive on time as a gift: