Is Magnus a Flying Baneblade? – FTN 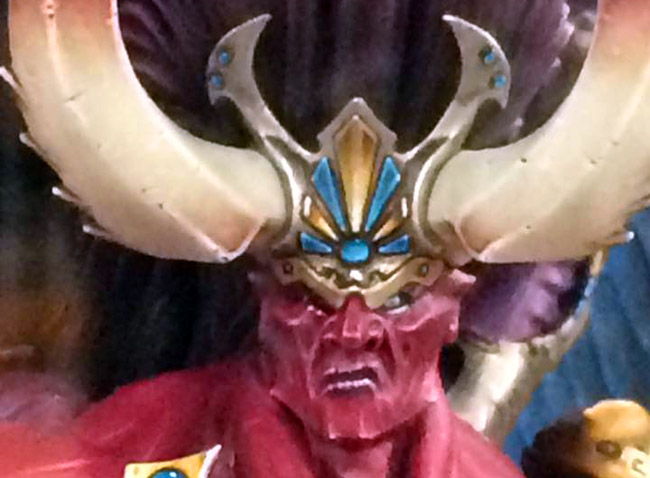 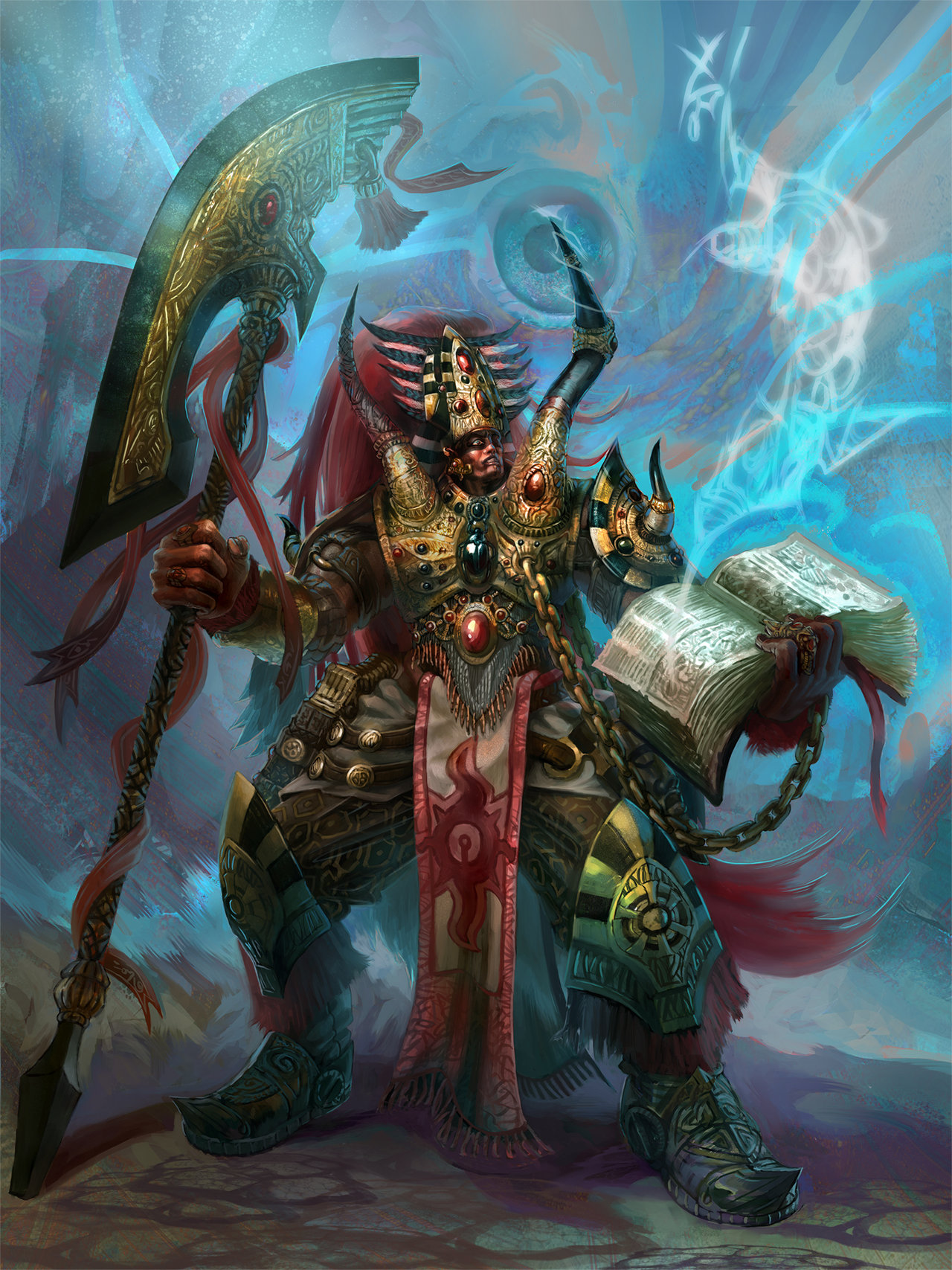 This Wrath of Magnus set is awesome,  advances the story in ways didn’t think we would ever see; and GW are just getting started.

We also get the first plastic primarch!  He’s a daemon, but whatever..

Thousand Son players should be really happy about this release but it means a lot to Chaos and Daemon players in general.  I think this book will definitely see some play.

We on the show don’t agree about the power level of the big red man Magnus.  His point cost does severely limit how your army can be built but I don’t care.  I think he is a truck that is going to turn the tides of battle in the same way the Super Tuna does.  Meaning – he’s great… but he’s not unkillable and won’t just win the game by himself.

The new pink horrors are a real issue.  Their rules are going to be pretty dern frustrating to people until they learn how to deal with them.  I think the intent is for them NOT to have malefic powers but due to the way the BRB is worded it caused GW to release an FAQ immediately.  That’s a good thing.  I was really worried about some RAW folks out there going nuts.  It is so nice to see what GW is doing.  They are slowly but surely weaving themselves back into the community in an awesome way.

We talk briefly about maulerfiends in this episode.  Please ignore what we say about the lash tendrils maybe giving extra attacks.  I think we were a little high on warp dust during this recording.  Chaos is coming back in a big way and look for us to be kicking out Legion specific content very soon.

The Finishing Moves segment is sponsored by Gamemat.eu. Their Industrial Terrain set is great and they offer a product that is pre-painted. This, combined with their mats, is a great way to get playing with professional looking game boards fast.

The Finishing Moves segment is about stubble and shaved heads.  This is a stumper for a lot of people there – me included.  We go over some tips and tricks on how to pull this off and really help give you some separation from the field.

So what is your take on the T-sons?!   Are they just what you were looking for or did GW miss the mark on this one?  For me.. it’s a hit!