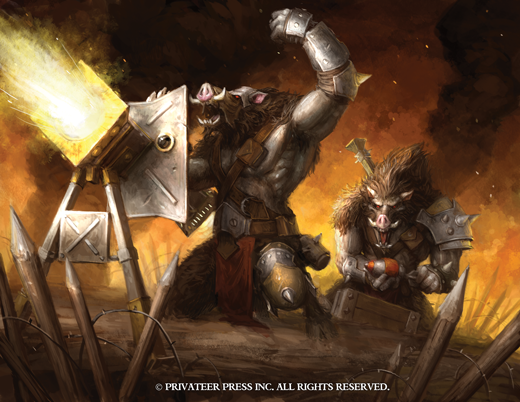 Minions got some sneaky pigs this month in the brand new unit of Farrow Commandos. Come check these sneaky swine out.

This is a brand new unit for Farrow Minions. They cost 9 points for 6 or 15 points for 10. They have a field allowance of 2. These sneaky pigs use a combination of prowl and tough to reliably get to their prey. They are ok in melee and have better than average gun play.
These pigs will work with Circle, Legion, Skorne, and Trolls.

What do Farrow Commandos Do?

The Commandos have a very Farrow statline at SPD5 MAT6 RAT5 DEF12 ARM14 with 1 box of life.

The Commandos are armed with a myriad of special rules:

Advance Deploy: Pigs know how to sneak!
Pathfinder: Rubble doesn’t slow the swine down.
Tough: Pigs are hard to kill.
Feign Death: If they tough you can’t shoot or magic them.
Prowl: While concealed they are stealth-ed.

The commandos are armed with 2 weapons:

That is just the teaser though. They have combined range attack so a fully unit could get up to RAT 15 POW22.

And they have Brutal Charge so they are POW12 when they charge with the Kukri.

Arkadius has the best spell for the Commandos in Crippling grasp. The grenades are just on the cusp of being strong but the RAT and POW is a little lacking. Arkadius fixes this issue with a -2 DEF and -2 ARM debuff. The commandos can hide in terrain or the gobber smoke cloud to make it safely up the board. 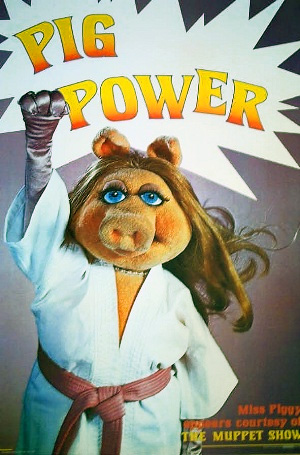 The commandos are an interesting unit. I can’t see taking them out of faction except maybe in Rasheth based Skorne list. But, with January’s errata who knows what might change and might open the door for a minion unit like this. This kit is really cool and also makes the Brigands.

I like them overall and think they are a solid choice and give them a B.

~What do you think of these sneak pigs BoLS? Please share in the comments below.

Author: Revenant
Revenant is a veteran tabletop wargamer with over 10 years of experience. His specialty is Privateer Press' Warmachine & Hordes gamesystem. He began writing for BoLS in 2009.
Advertisement
Minions Tactics Warmachine-Hordes
Advertisement 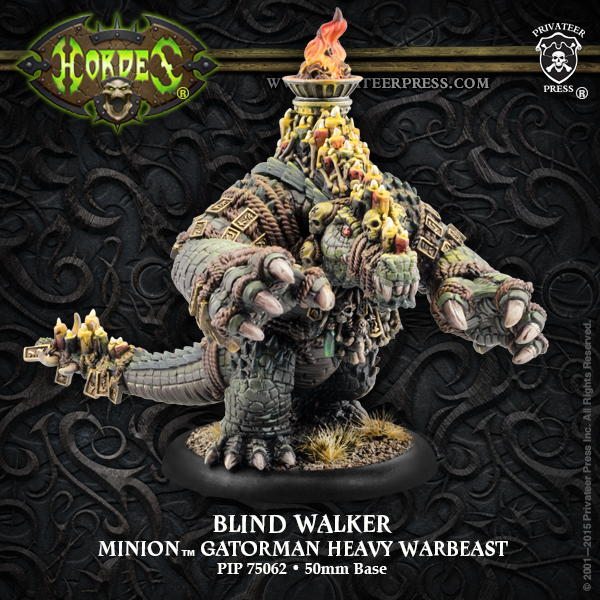