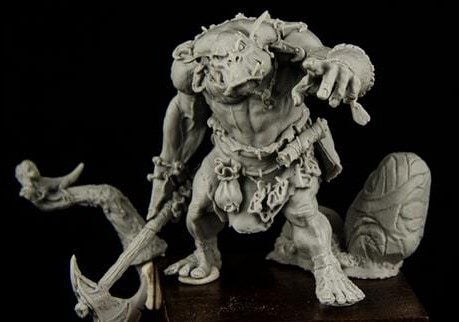 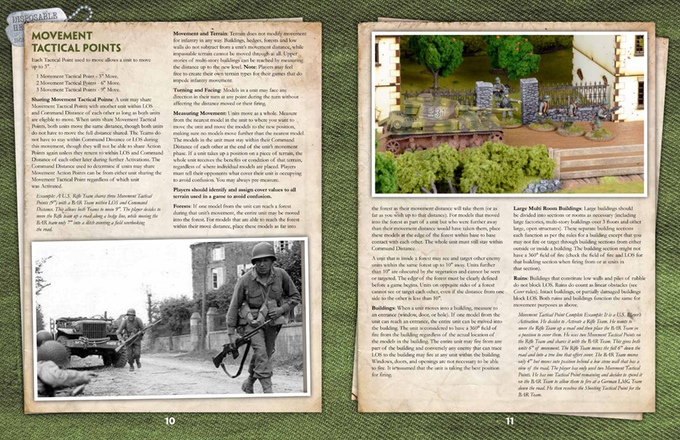 Brigade Games and Rattrap Productions teamed up in 2015 to acquire the rights to the WWII war gaming rule set Disposable Heroes & Coffin for Seven Brothers by Iron Ivan Games. The game acquired quite the following when it was released around 14 years ago, and now Brigade Games has turned to Kickstarter to fund a new edition that keeps the best elements of the game while streamlining and improving the experience. This platoon scale WWII miniatures game is suitable for 15-28mm models and is designed to be played on a 4’x6′ or 6’x8′ table. You can grab a soft cover copy of Disposable Heroes 2 for $35, or $50 for a hard cover. 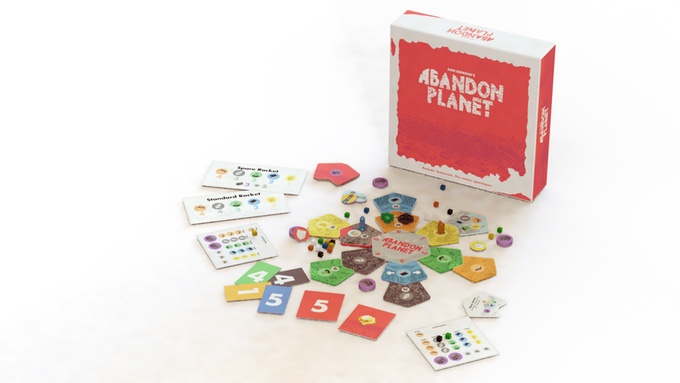 From the creator of The Resistance and Avalon comes Abandon Planet, a game of resource collection, survival, and backstabbing for 4-8 players. Earth is facing a meteor apocalypse, and each player is trying to race around the world in a hastily constructed rocket to gather the resources and materials they need to escape their fiery doom. Players can steal from each other or create an uneasy alliance before their inevitable treachery to better their chances of survival. Complicating matters even further are meteor showers that destroy sections of the board each turn, making the scramble for resources become increasingly desperate as the game goes on. You can get your own copy of Abandon Planet for $35.

Isaribi by Gryphon and Eagle Games 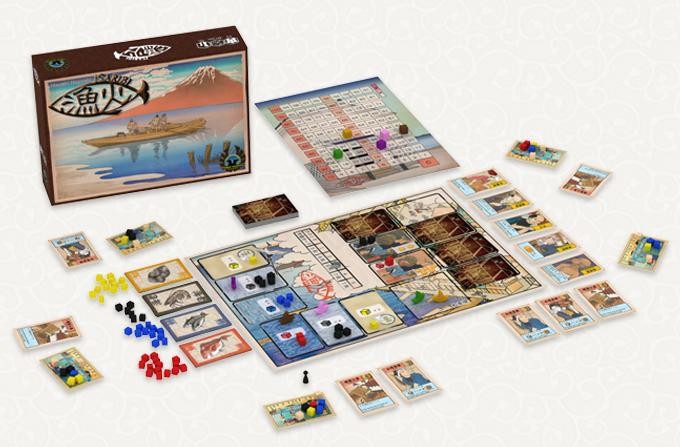 Created by the designer of Yokohama, Isaribi is a light strategy game about fishing in feudal Japan. Over the course of 5 rounds, players compete to become the most successful fisherman in the village by manipulating the fish market’s demands in your favor. Each turn, players will send their fisherman out to harvest clams, prawn, mackerel, or sea bream, each of which have a fluctuating price and demand every turn. Beat your competitors to market to get the best prices, or take on special orders for an extra boost. You can invest your hard earned money in upgrades to make fishing more effective, but be sure not to spend too much or else you’ll risk your chances of coming out on top at the end of the game. The campaign for Isaribi is small and simple, with only a $29 pledge that includes the full game and any stretch goals. 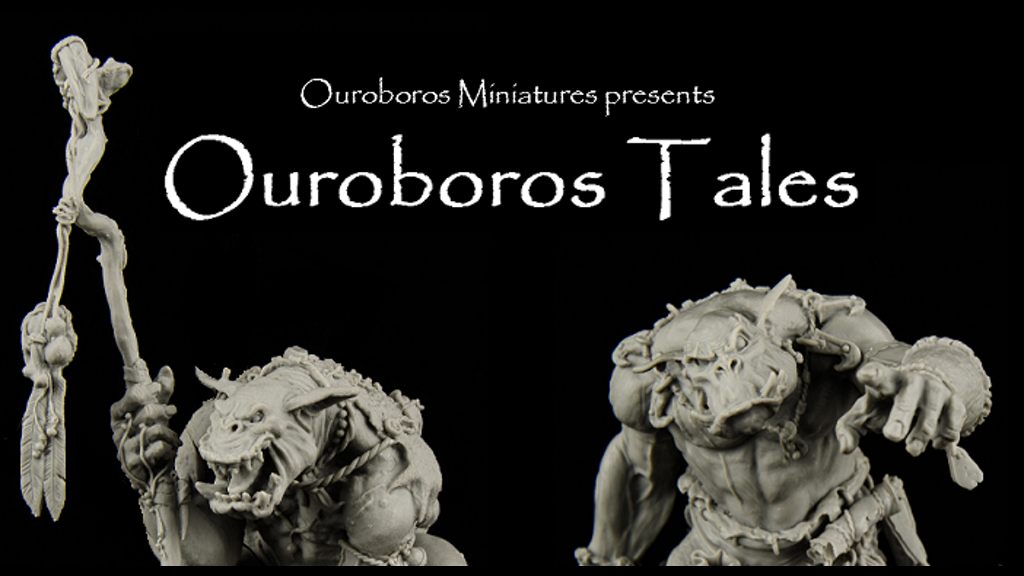 The startup miniatures manufacturer Ouroboros Miniatures is seeking funds on Kickstarter for their first set of 54mm resin miniatures. The whole campaign consists solely of two miniatures so the company can get some experience with crowdfunding and production. The two orcs on offer are the ax-wielding Brave and the Shaman. You can get them both for €75/$79.

Kingdom of Equitaine by TMS 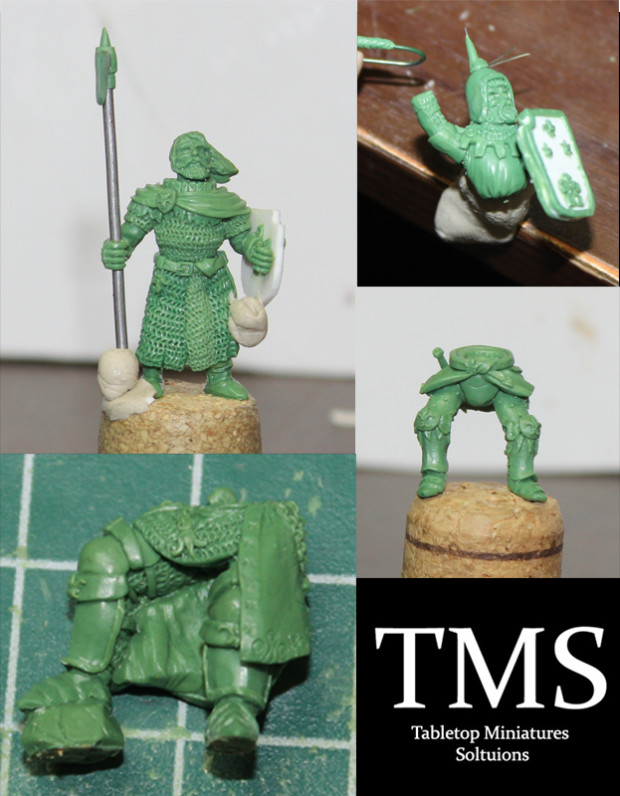 Over on Indiegogo you can find a full army of knights and peasants designed to represent the Kingdom of Equitaine faction for The 9th Age. The army is full of regal knights and paladins, including dukes mounted on hippogriffs and pegasi. Rounding out the army are various peasant troops, warrior monks, and devastating artillery pieces. There are a ton of pledge levels available, from just a few miniatures up to an entire crusading army. 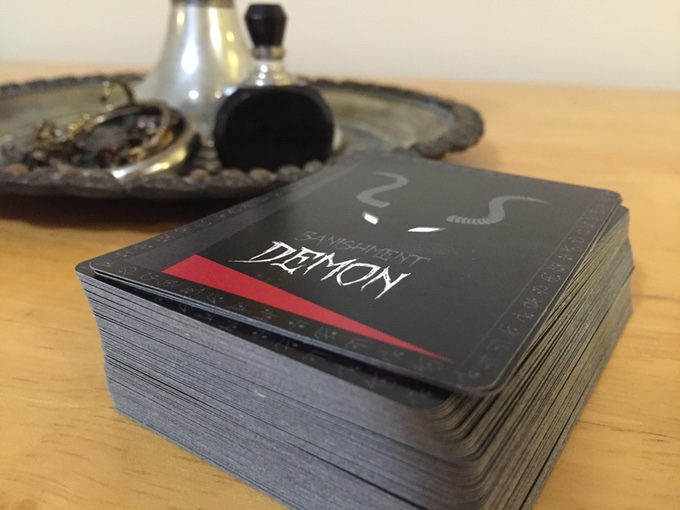 Banishment is a fast, cheap, and portable asymmetrical card game for up to 5 players. Up to four players take on the role of exorcists that must gather the components they need to perform 3 rituals. The final player is the powerful demon that the exorcists are trying to banish, and will stop at nothing to delay and disrupt the rituals for the 10 rounds required for him to rip the screaming souls from their mortal bodies. The individual exorcists are weak, and will need to work together to overcome the demon and its array of powerful spells and abilities. The game is really cheap, and will only set you back $19. 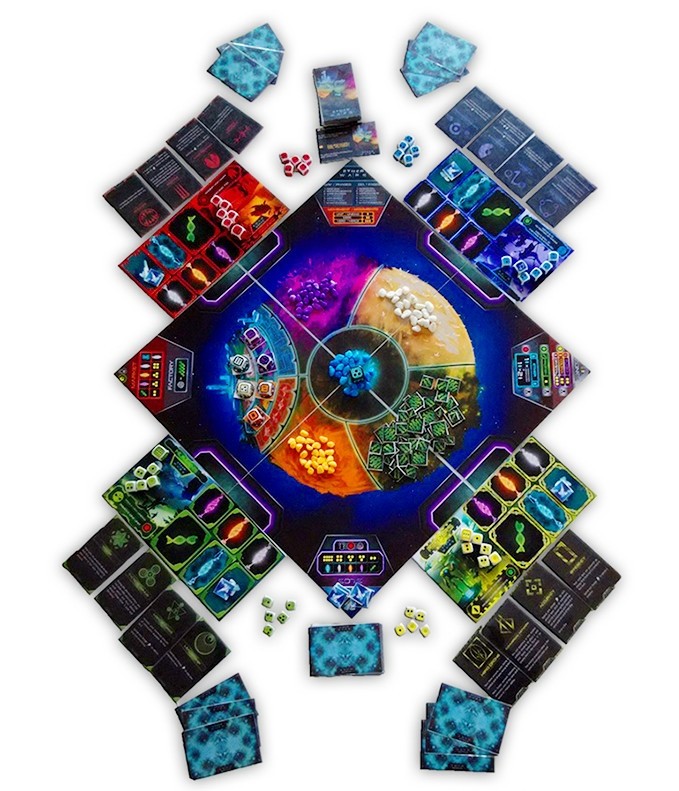 Finally we come to Ether Wars, a dice-driven resource management game featuring 4 asymmetrical sci-fi races. Players build armies represented by custom dice and manipulate the game board on a race to be the first to harvest 5 ether cubes. You can’t focus all your efforts on trying to harvest ether however, as you’ll need to acquire various other resources to replenish your troops or buy favors. A copy of Ether Wars will cost you €39/$41. 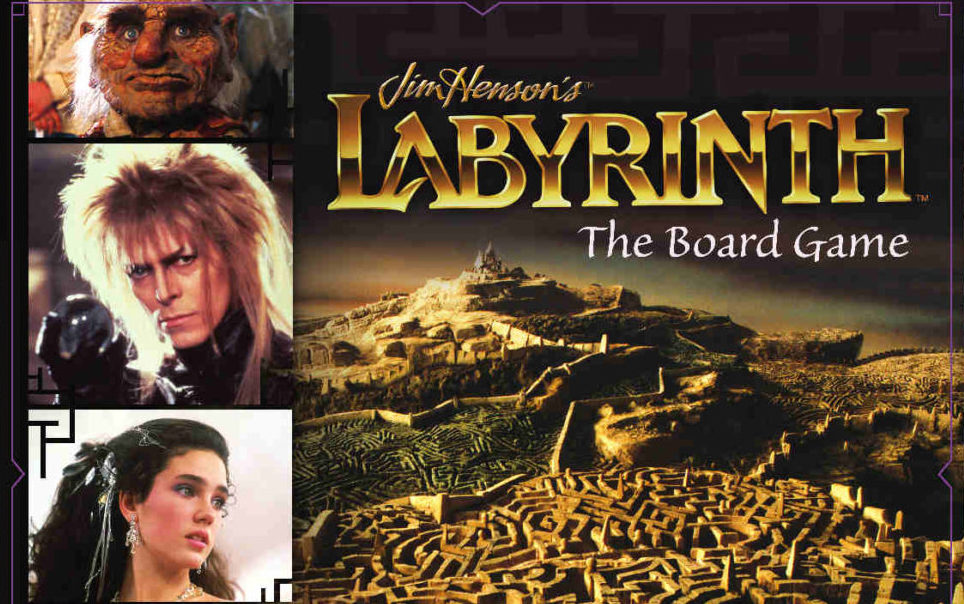