Warlord: The Enemies of Doctor Who 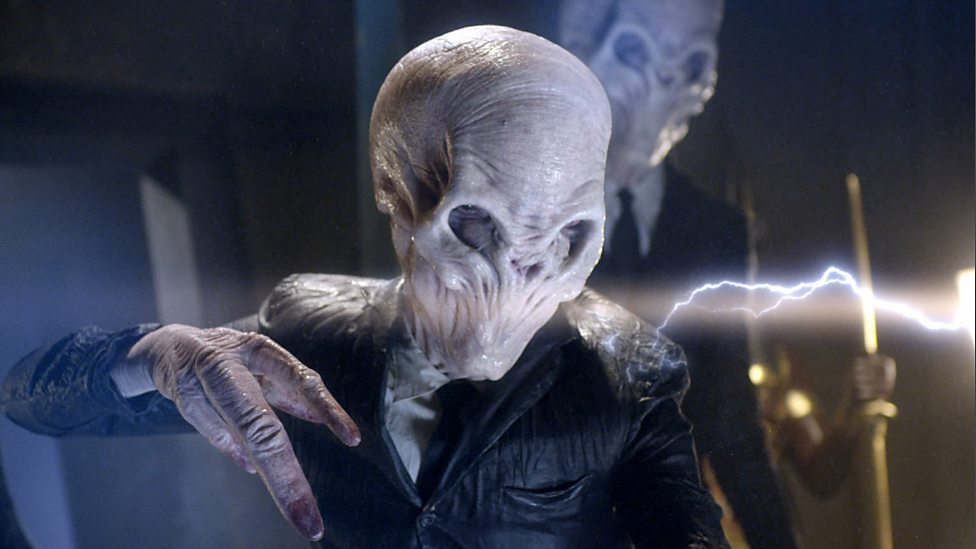 Get ready Whovians – the enemies of the Doctor have arrived from Warlord Games!

Doctor Who fans if you’ve been waiting for the bad guys to arrive your wait is over. Some of the Doctor’s more devious enemies have arrived on the scene and are causing havoc for our Timelord protector. Or is he a menace? It’s all wibbley-wobbley if you ask me… Known by the Doctor as Silents, these genetically engineered 7 foot tall mouthless creatures are confessional priests of the Church of the Silence. Anyone looking at a Silent will immediately forget them the moment they looked away, meaning sinners could make their confessions without remembering they had done so afterwards.

Silents are capable of obliterating enemies by absorbing electrical energy from the air and discharging it from their hands at a vastly more potent level. They are incredibly resilient creatures and strong enough to smash down reinforced barriers with their elongated hands. Single-minded in their pursuit of the law, these black armoured Rhinoceroid bipeds serve as a mercenary intergalactic police force affiliated to the Shadow Proclamation.

The Doctor brokered a perfect peace between the Zygons and Humanity, wiping their memories of who was Zygon and who was Human. With millions of Zygons living on Earth in the guise of ordinary Humans it can only be hoped the fragile peace holds or there will be truth or consequences…