40K RUMORS: There is a 3rd Triumverate

So far it’s been crazy year.  It’s still January and we’ve gotten Fall of Cadia with the first Triumvirate of Imperial heroes: 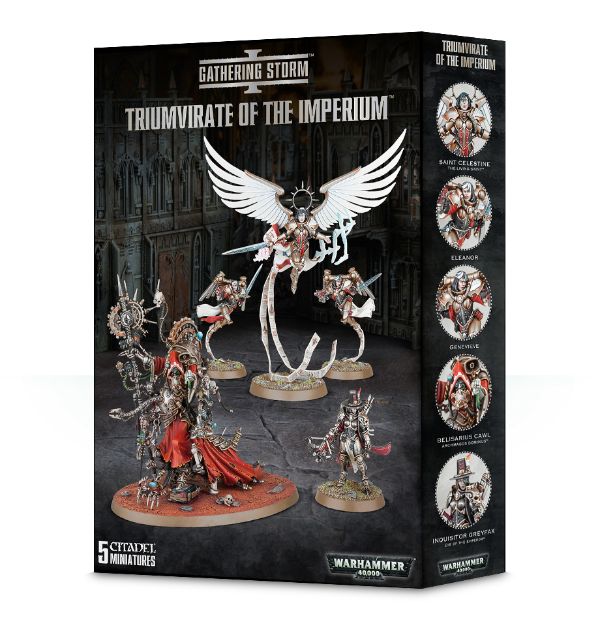 February will pick up the story with the Eldar and their own 2nd Triumverate of minis: 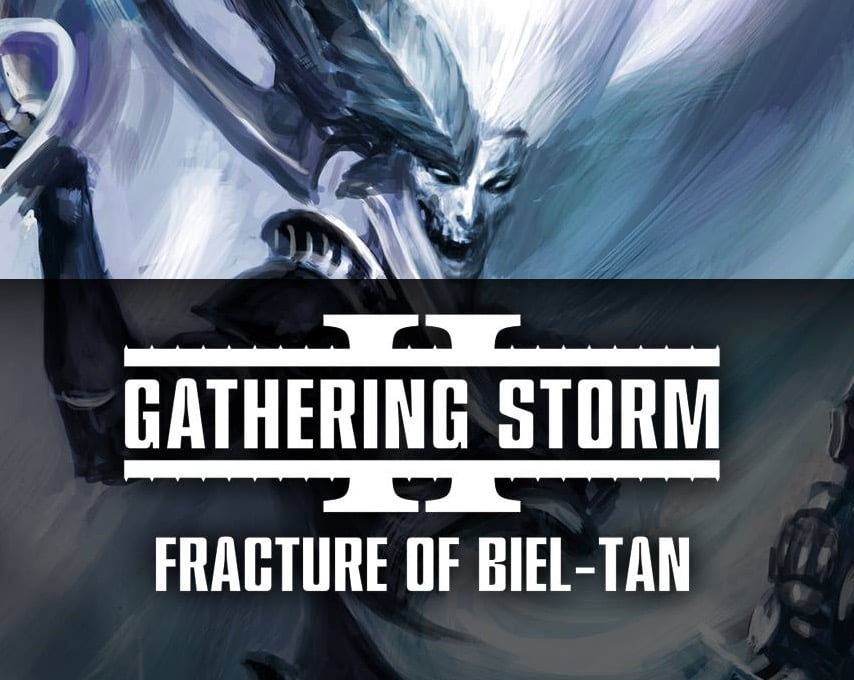 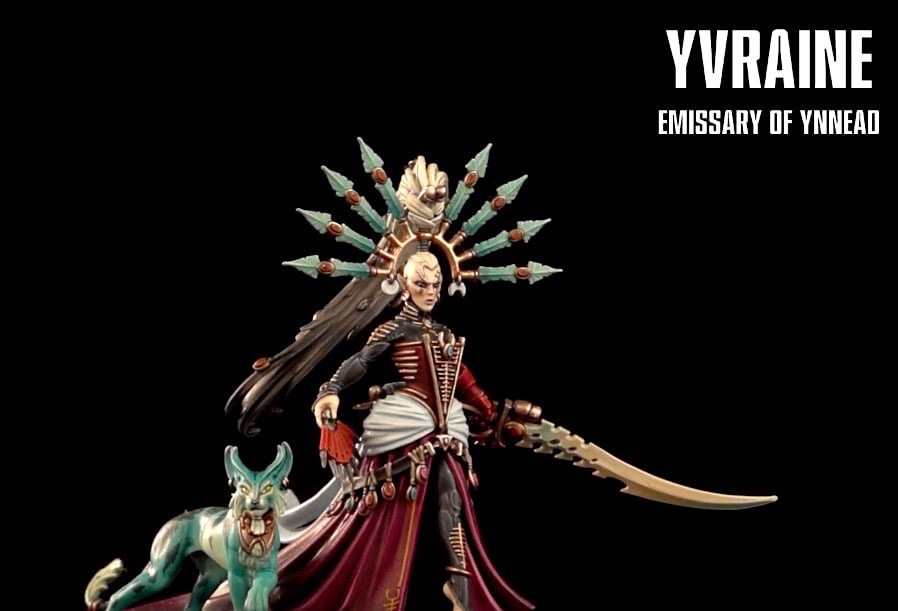 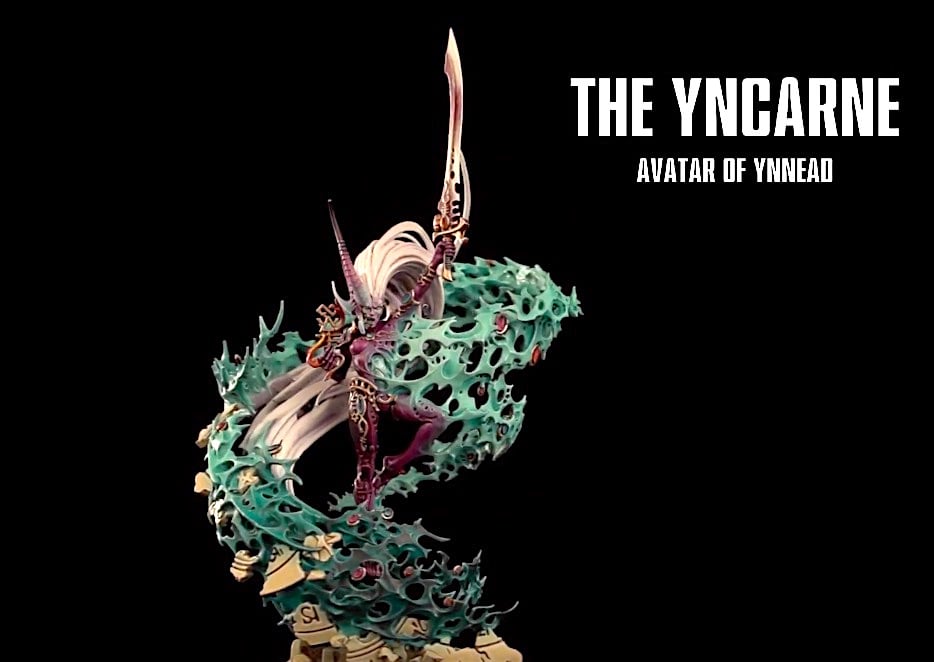 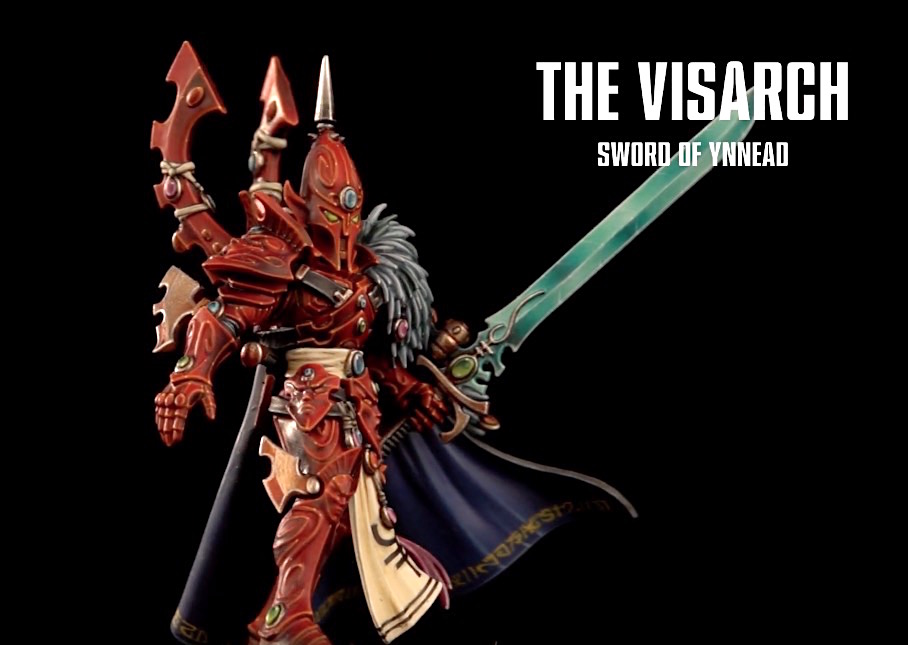 Which has everyone wondering – what’s next.  Starting last year with Eldrad, GW has been on a tear updating ancient IC minis with new fancy ones. Heck Ahriman got TWO (30k/40k) minis last year. A lot of people have been noting that the entire theme of Gathering Storm is Abaddon’s 13th Black Crusade. Then of course we get the cover of the January White Dwarf: 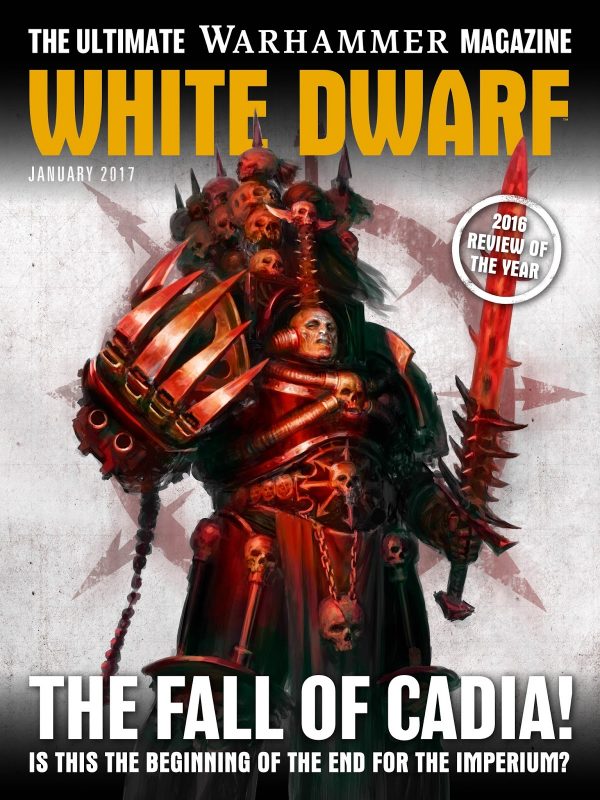 Now let’s note that a certain someone has an absolutely ancient mini that has been around since the 2ND EDITION Chaos Codex!  This mini is from 1996! If Abaddon was born in Texas his mini could legally drink now! 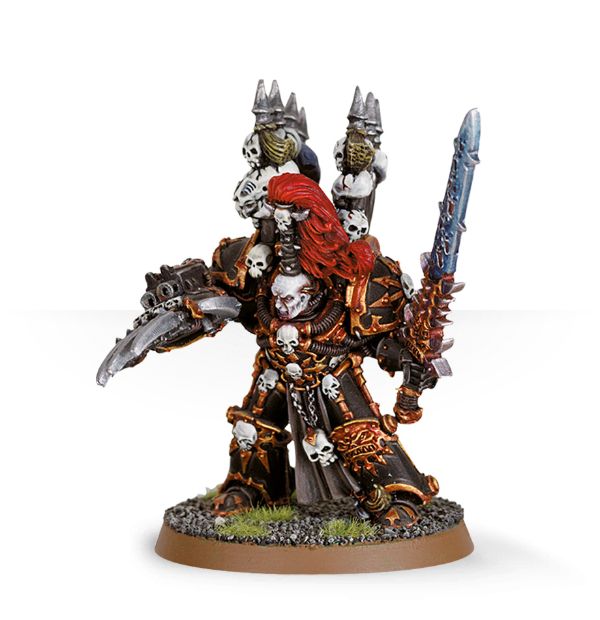 “I’ll take an appletini please – what are you looking at?!”

But today comes word that the powers of Chaos will get their due.  Old timer rumor-monger Mikhael says: 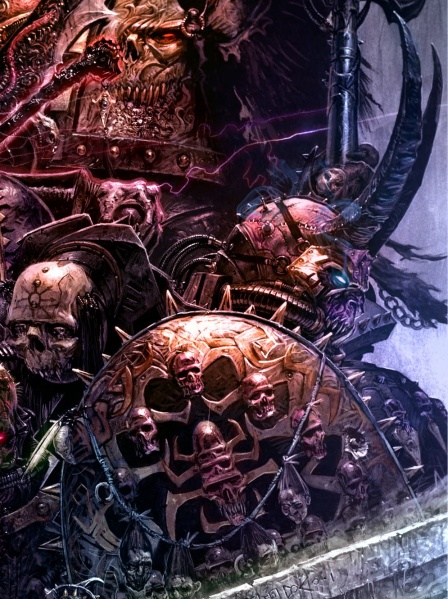 Author: Larry Vela
Dad, Gamer, Publisher, Pilot, Texan. All games all the time since junior-high. I started BoLS Interactive in 2006. I’m a lifelong tabletop & RPG gaming enthusiast, and internet publisher working to entertain and inform my readers every day. I've been playing RPGs and Tabletop Games since the 1970s. I'm been playing and covering Warhammer and Warhammer 40K for over 35 years.
Advertisement
Chaos Marines Miniatures Tabletop News Warhammer 40k
Advertisement 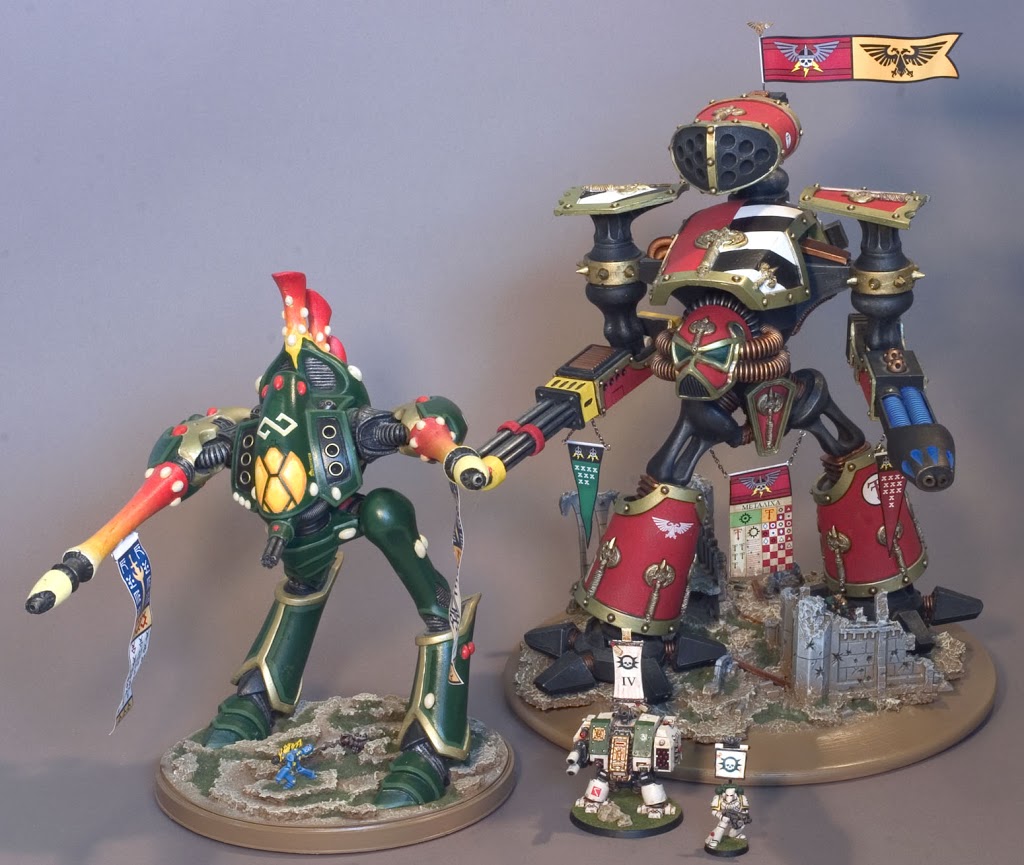