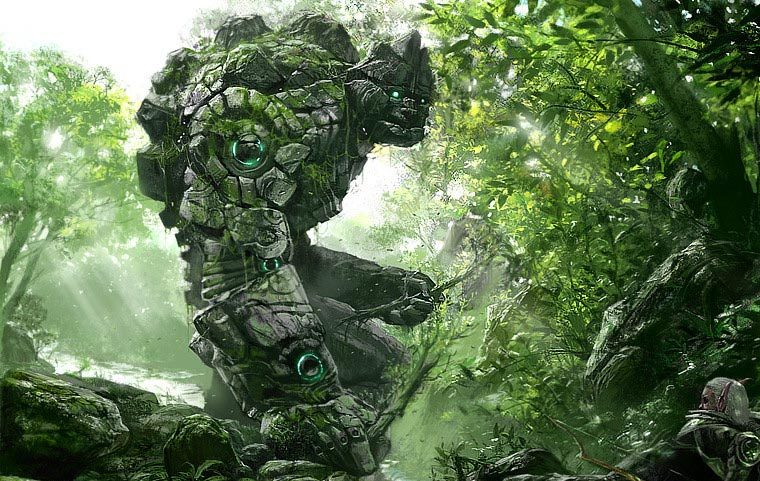 Circle’s famous construct Megalith gets a brand new model. Lets take a look at what makes Megalith the go-to rock in Circle.

This is a new sculpt for circles classic character construct warbeast Megalith! Megalith has been protecting Orboros leylines for a long time now and it is about time for this sweet new plastic kit.
Megalith is a character warbeast that costs 20 points. 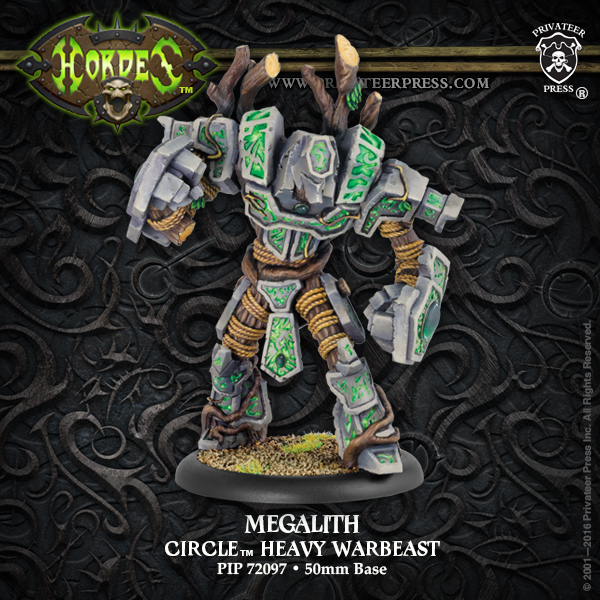 Megalith has been around for quite awhile.  He comes to mind when you think of circle constructs, possibly even more then the woldwrath.  He is symmetric with all things circle. Megalith brings some powerful things to circle that most of there other beast options do not provide.

He has an amazing animus in undergrowth.  Undergrowth has always been a pet peeve to me in MK2 because it wasn’t a template so you had to kinda eyeball 5″ to figure out how slowed down you are going to be.  Undergrowth not only slows down non pathfinders within 5″ of megalith it also lowers defense.  While the defense lowering might have been outshined by the argus animus now, it is still very powerful.  A lot of factions don’t have access to pathfinders for heavy jacks so consider this for scenarios and charging denials.

Megalith is also pretty tanky almost in a Khador level class.  Mega is ARM19 and has an amazing 35 boxes.  That is a megaton load of health.  While he is limited a little bit by most of the warbeast buffs are only for living there are still some things like baldurs spells that can help him out .  Roots of the Earth makes Megalith into serious hard to kill levels.  While Baldur used to be the only thing that could heal constructs back in MKII days, that is no longer the case.  Megalith can really hold a zone with just a little support from a spell or a repair model.

Megalith is never going to being missing a aspect because he heals himself and buddy woldwardens.  If it wasn’t already hard enough to kill this old rock he heals for free.  While in MKII you had a few more spell options then you do these days , Megalith can still cast one round buffs and offensive spells.  Things like Roots of the Earth or Gallows can be clutch and helpful in your turn. 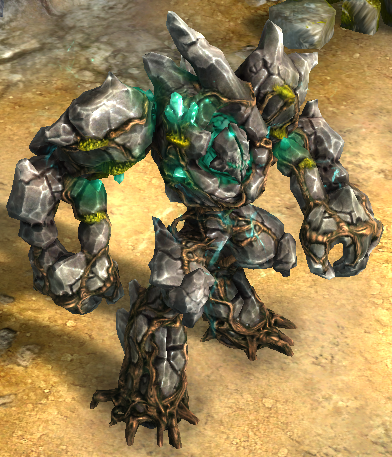 Megalith looks great in his new sculpt and is also really great on the field.  Not that circle needs any more overpowered models but Megalith is a great addition to any force.

He scores an A!

Share your comments below on the new and improved Megalith BoLS. 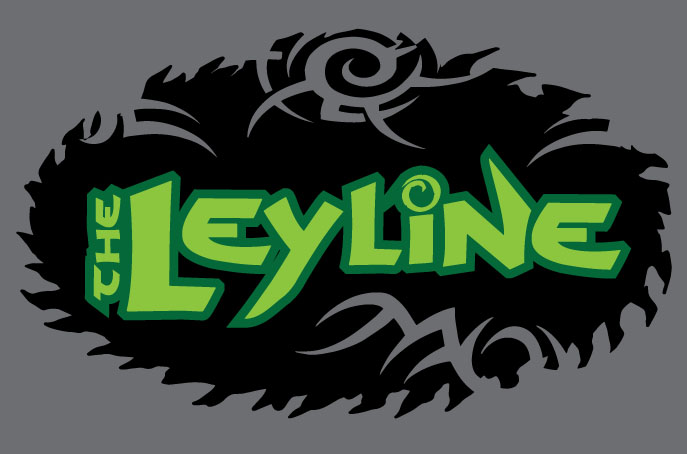