Sorcerers are bastions of arcane power, capable of dishing out incredible amounts of spells. Picking the right one for the job is a trick any caster needs to know… but this week, we’re going to take a look at what really makes Sorcerers unique. No, not their spell list, or their originss (though those are neat), I mean the one thing they get that no one else does: metamagic.

That’s one of the key differences in 5th Edition. Gone are the myriad feats and their prerequisites–and gone too are the days when every caster would try to scrape at least a little metamagic out of whatever weird gish/fullcaster hybrid build that also had Shield Bash for some reason. In 5th Edition, only Sorcerers have the ability to reshape their magic as they cast it. Let’s take a look:

Starting at 3rd level, as a Sorcerer you know two different metamagic abilities, gaining another at 10th and 17th levels, for a grand total of four metamagic abilities over the course of your adventuring career. You can choose from:

You’ll only ever get four, and your first two are going to have to last a while. So you’ll want to choose wisely. Let’s go through them:

Careful Spell: this one is a tricky one to justify. It’s only ever going to be situationally useful unless you have a party that always rushes in and the only spells you have are area spells. But you don’t want to pick that kind of spell list, because it needlessly limits your options in combat for one, but ALSO because it keeps you from having spells to take advantage of what’s probably the best metamagic feature listed here. More on that in a moment, back to careful spell.

Distant Spell: this one might seem pretty good at first glance. There’s never a target you’re not able to hit! With this, you can extend your range to ludicrous degrees…often off of the table. And there’s where we run into the problem. If you’re playing with a map (and I think most people are, I could be wrong though) odds are good you’re able to hit the people you want to hit anyway. It probably only rarely comes up. THAT SAID: the “secondary” feature of this spell, the ability to turn a touch spell into one with a 30 ft. range, is quite useful, if you’re taking the kind of spells that it supports.

Empowered Spell: being able to reroll damage dice is pretty great, but you’ll only ever be rerolling five and there’s nothing quite like watching those twos turn to ones (if you’re me). Even so, this one is a pretty solid choice, and is only a single sorcery point, that you can use even with other options. And you can use it after you’ve already rolled a fistful of ones, so it’s definitely worth picking up, even if you can’t quite get unlimited power out of the deal. 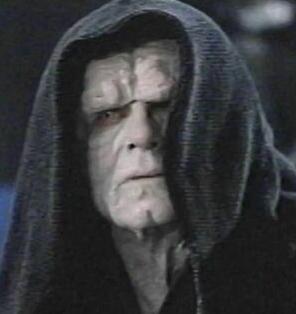 I’m not sure I understand…

Extended Spell: another mixed bag. On the one hand, being able to extend spells that last a minute or longer is great. But you’ll have to be extra mindful of what spells require concentration, and which ones don’t. If you want to make sure your mage armor lasts, this isn’t a bad option, but other than that, really look at what spells you’ll be affecting.

Heightened Spell: this option is fantastic, if expensive. At 3 sorcery points, it is the most expensive metamagic option (sort of, keep reading), and rightly so. Its ability is pretty powerful: giving disadvantage on someone’s save can mean the difference between a rampaging ancient red dragon and a rampaging ancient red dragon who is also blind. I…I don’t necessarily know that’s better, but the point is it helps ensure your important spells hit home. It’s also useful against magic resistant foes, as you can cancel out their advantage on all saves with this ability. So if you really need to make sure your sorcerer is a success, this is the ability for you. 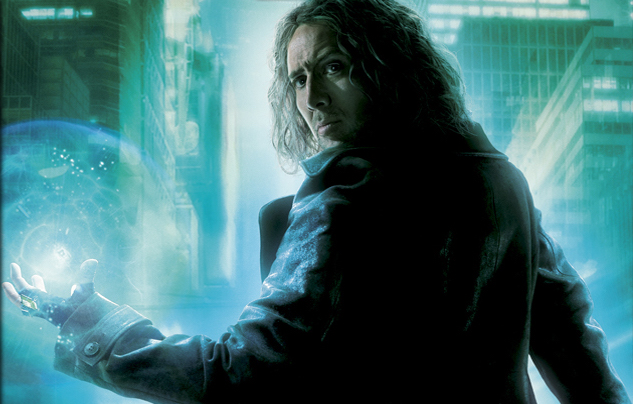 What. Why’s everyone looking at me?

Quickened Spell: oh man. This one is great. Who doesn’t love casting a spell as a bonus action? A couple of caveats to keep in mind though: if you cast a spell as a bonus action, then you cannot cast another spell, unless that spell is a cantrip with a casting time of 1 action. So you can’t fireball and then quickened fireball anymore. But it does combo really well with spells that grant you another option with your action. For instance, you could cast sunbeam and use your action to sunbeam, then as a bonus action follow it up with a lightning bolt. Balancing out the use of your actions and bonus actions is tricky, but even if you’re just casting two cantrips in a round, this is always a good choice.

Subtle Spell: I really like this one. Even if you don’t run into the problem of having your hands tied, or being unable to speak, it can help you cast spells innocuously outside of combat. Or in combat. “No they started it! I don’t know where that fireball came from.” Doubly useful if you’re in one of those situations where you are prevented from casting spells as normal. Get a Bard, Cleric, or Ranger buddy to pick up silence and you can ruin any spellcaster’s day.

Twinned Spell: Saved the best for last. But also these are in alphabetical order. This one is honestly my favorite of the metamagic abilities. It lets you do something no other class can do, works well offensively or defensively, and you can almost always find a reason to use it in any encounter. Twinned Spell lets you take a single-target spell (as long as it’s not self-only) and make it affect two creatures. So you can make your ray of frost, disintegrate, or power word kill hit two targets, for instance. Want to make friends in your party? Pick up haste and then anyone who makes attacks will love you forever. Get the Barbarian and the Fighter on your side. Polymorph TWO of your friends into T. Rexes. At 1 spell point per spell level, it costs less to use this than it does to create a spell slot of equal level, but, it can get out of hand if you’re not careful.

Whatever you choose, these abilities are what help you stand out as a spellcaster. So let the Wizards have their books, let the Bards sing their tunes. You’ve got metamagic. As well as the rest of your class too.

Got other sorcerer secrets that you don’t see here? Share them with us in the comments!