FW: Gundabad Ogres On The Prowl 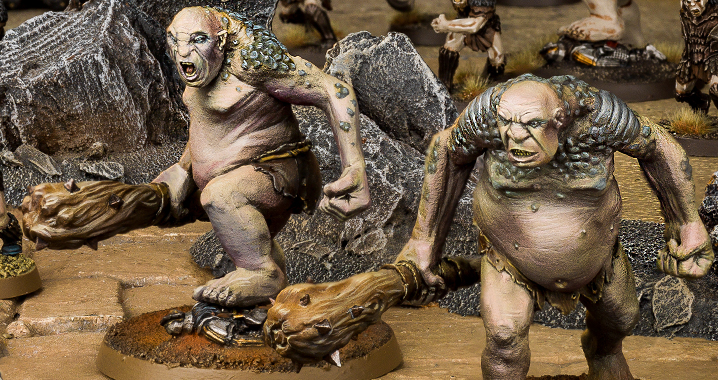 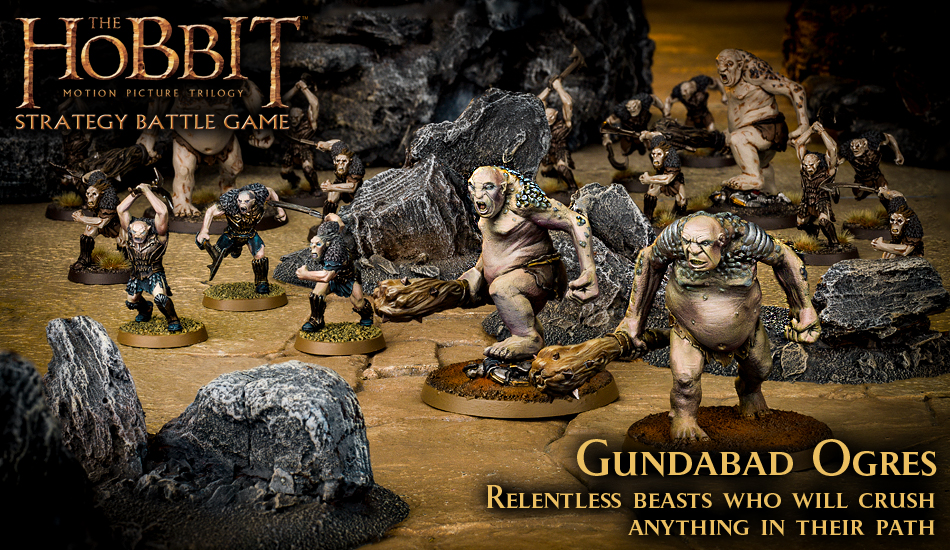 The Gundabad Orges have invaded – come see the latest from Forge World! 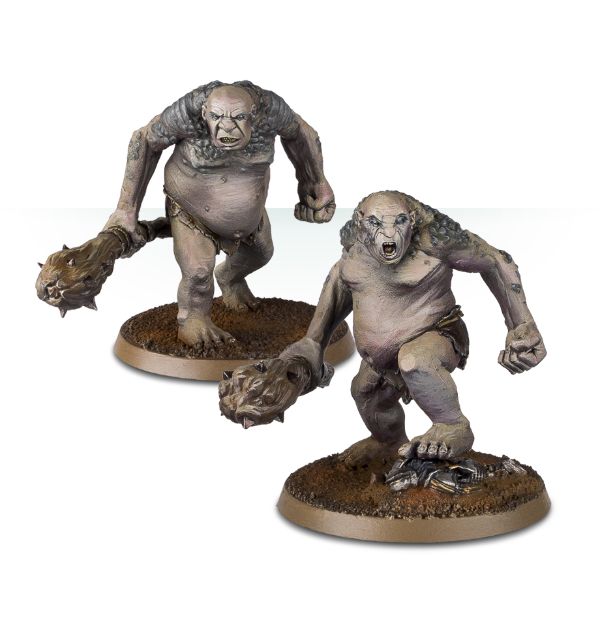 Within the ranks of Azog’s Legions, the Gundabad Ogres will often fight in pairs or sometimes whole packs. Whilst some Ogres will charge their targets head-on, others will attack from the flanks, ensuring that at least one of them will make it to their prey unscathed – one bulldozing through the ranks of both friend and foe, whilst the other attacks their true target.

Gundabad Ogres are both a Monster and a Warrior for the Azog’s Legion army list, allowing you to take multiples of these vile creatures in your force. These mounds of heaving flesh wield great wooden clubs used to smash aside the broken corpses of their unfortunate victims. In the game, the Gundabad Ogres move further than most Warriors and can run through their own models, forcing their way into the fight – meaning that it is all but impossible to block them in and prevent them wreaking havoc upon their foes. This bundle contains one Gundabad Ogre I and one Gundabad Ogre II. The heads and club-wielding hands are completely interchangeable, allowing for a degree of customisation between the models.

Rules for using these models can be found in The Hobbit: Motion Picture Trilogy™ There and Back Again. 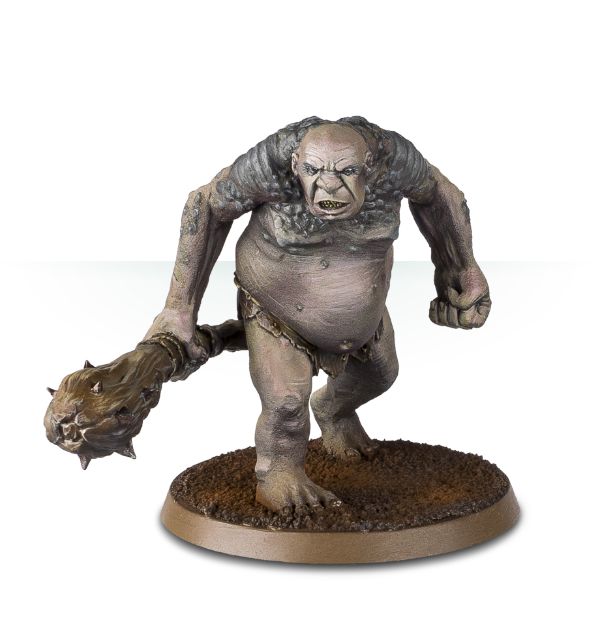 The Gundabad Ogres are utilised by Azog™ as a means of rooting out and destroying the war machines of the Iron Hills. These hulking beasts rampage through both friend and foe in order to fulfill their master’s orders, leaving a trail of devastation in their wake. These foul creatures care not what they trample, Orc or otherwise, as they careen towards their target with malicious intent, and when they meet their enemy’s ranks, they waste little time in crushing them beneath their huge clubs or flinging the crumpled bodies of their foes across the battlefield. 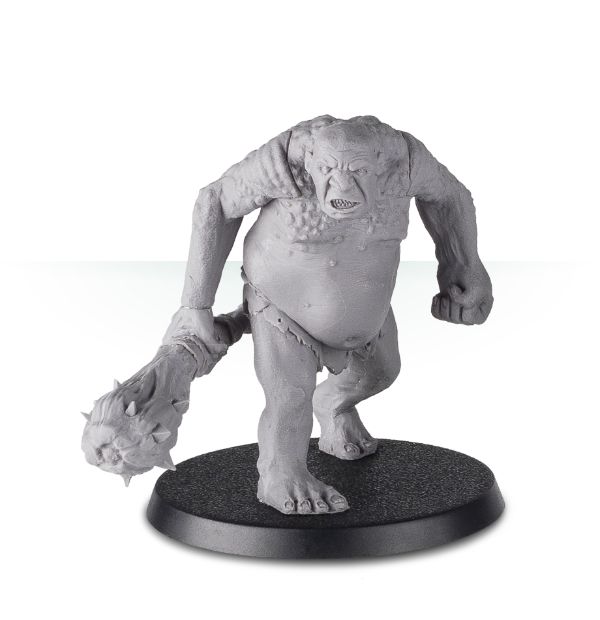 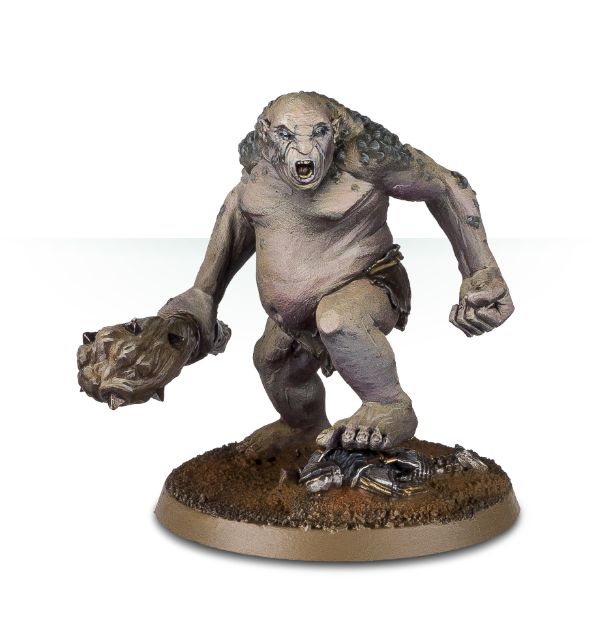 This kit contains one Gundabad Ogre II, and also includes a dead Iron Hills Dwarf for the Ogre to put its foot on. The head and club hand are completely interchangeable with Gundabad Ogre I. 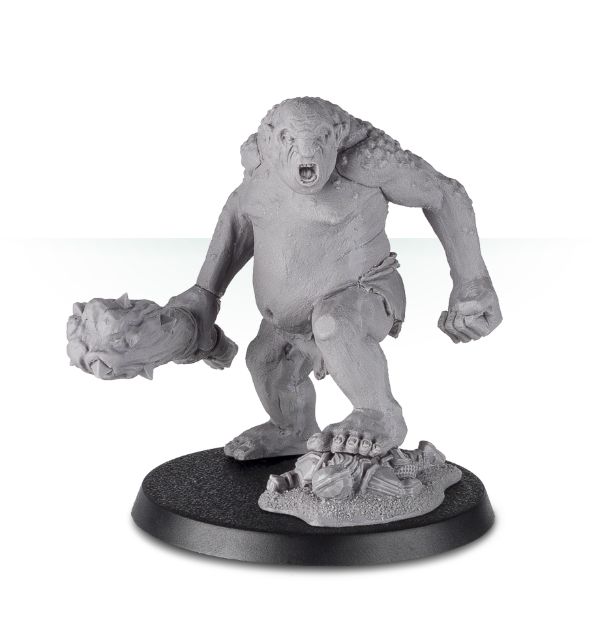 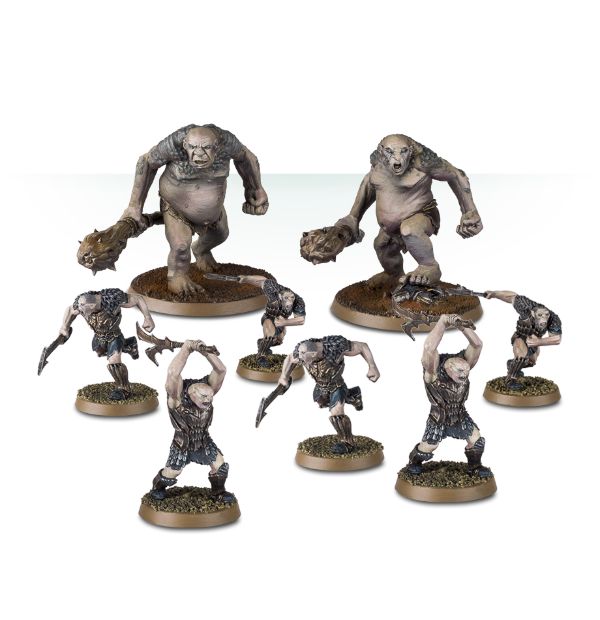 The combination of Gundabad Ogres and Gundabad Berserkers has proved to be a deadly and effective asset to Azog’s forces. As the Ogres smash through the ranks of their enemies, leaving their foes crumpled upon the floor, the Berserkers pile into the gaping holes left in the Ogres’ wake, exploiting the newly created wounds in their enemies’ defences with malicious delight. There are few armies that can stand up to an onslaught from the Gundabad Line-breakers – most will fall from the first strike of an Ogre’s massive wooden club, and those who are ‘fortunate’ enough to survive will soon be set upon by the vicious Gundabad Berserkers.

The Gundabad Line-breakers set is an excellent addition to an Azog’s Legion army list, providing a selection of its most fearsome Warriors in the form of the Gundabad Ogres and Gundabad Berserkers. In your games, the high Movement value of both of these models means that they can close in on their foes faster than other infantry, and when they arrive, both the Ogres and the Berserkers are more than capable of ripping through their foes, crumpling armour and slicing flesh with a variety of wicked-looking weaponry. This bundle contains two sets of three Gundabad Berserkers, one Gundabad Ogre I and one Gundabad Ogre II.

The Ogres are bad! How bad? GUNDABAD!

Author: Adam Harrison
Writer, Editor, Texas Native, and Austinite for 15+ years, Adam covers all things Tabletop Gaming. Which includes Warhammer 40,000, Age of Sigmar, D&D, Board Games and everything else that involves dice, boards, cards and a table. A hobbyist, player, and collector of miniatures and games, Adam's current obsession are his Death Armies for Age of Sigmar, his Blood Angels and Tyranids for 40k, and his ever growing Arkham Horror: The Card Game Collection.
Advertisement
Forge World Lord of the Rings Miniatures Tabletop News
Advertisement 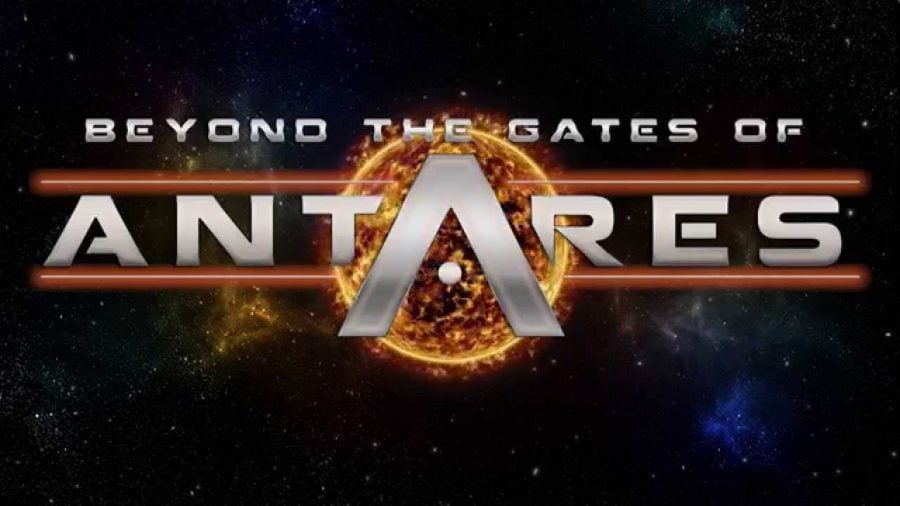