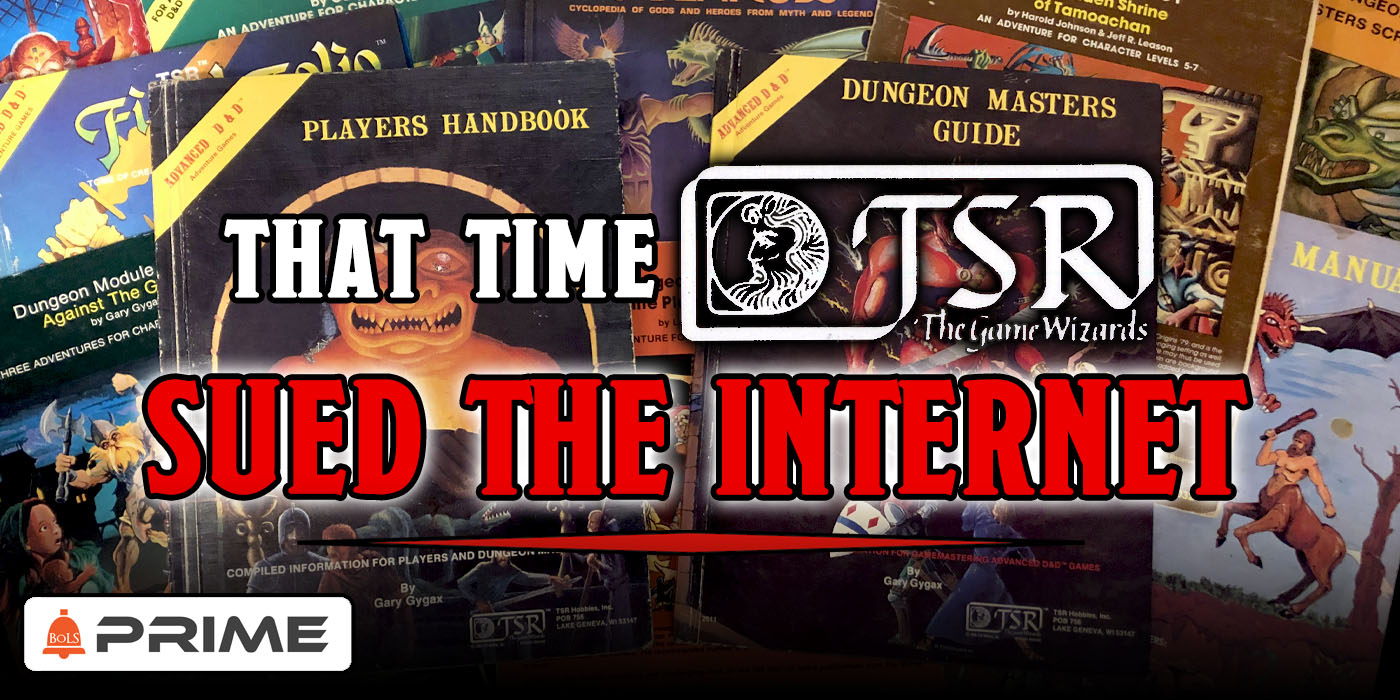 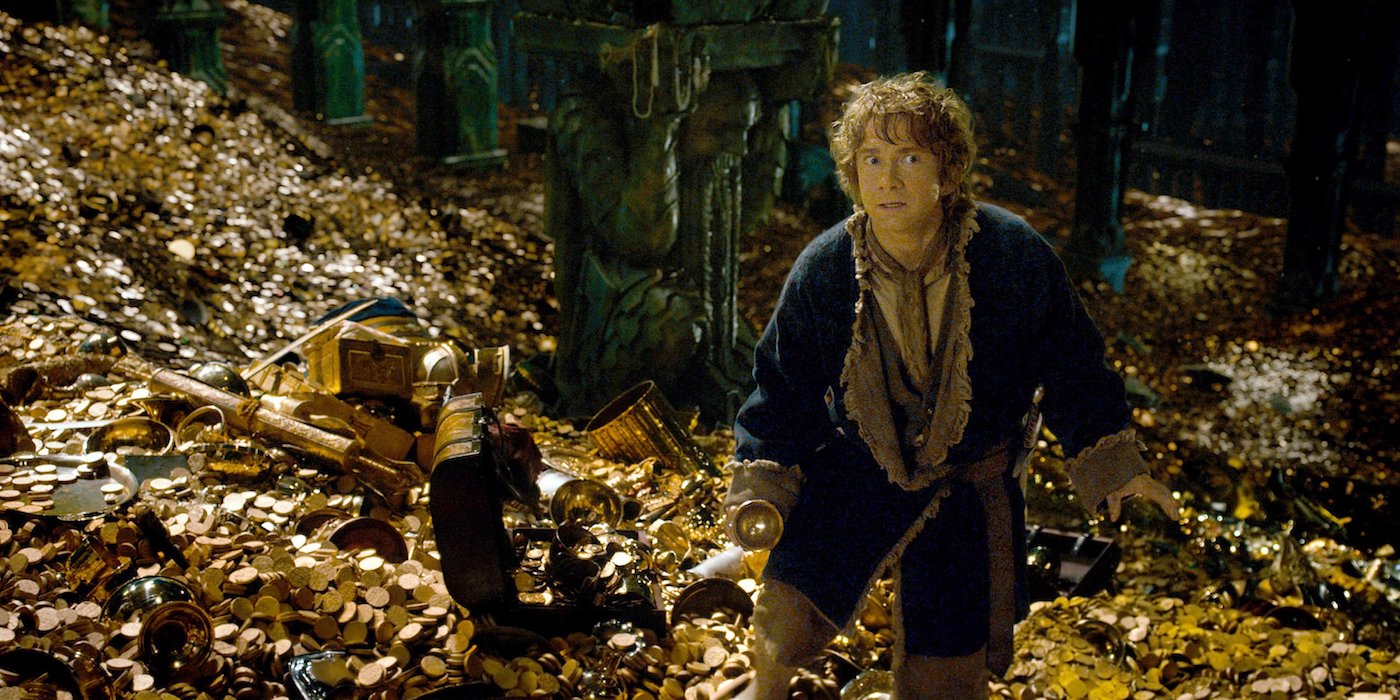 Amazon Studios is not cutting a single corner on this show. 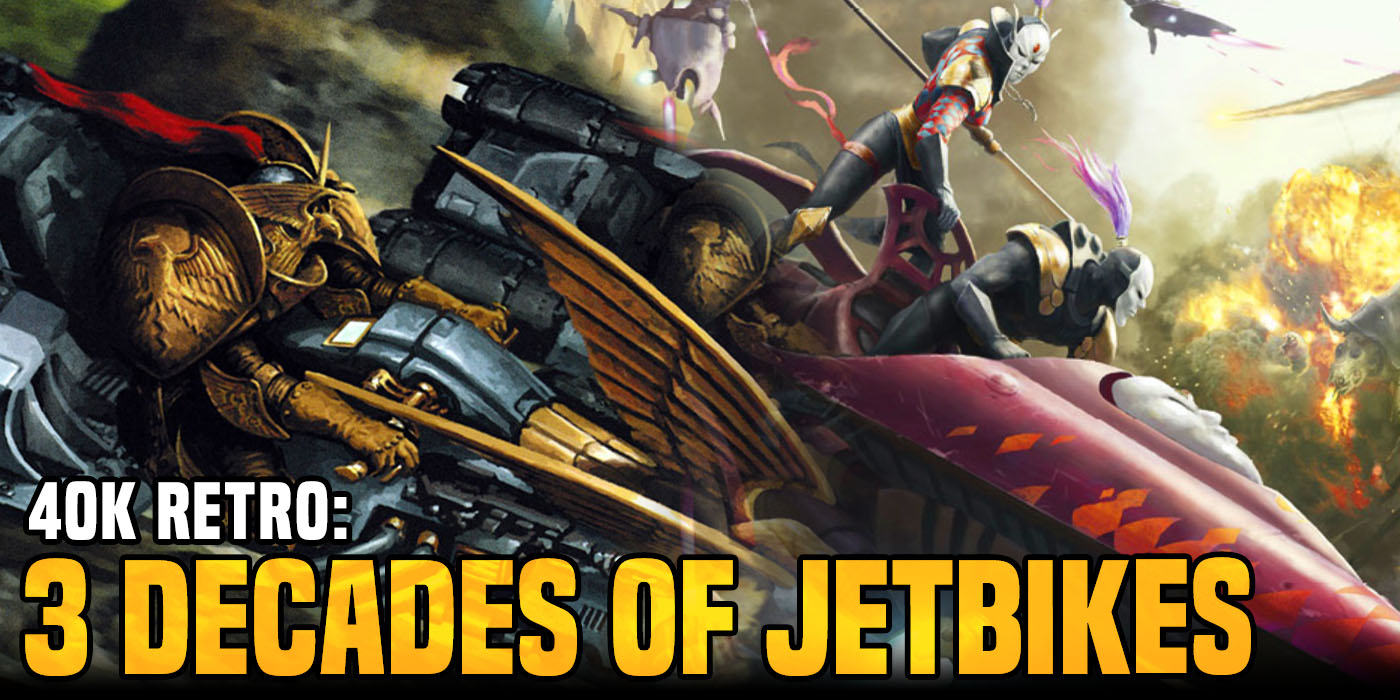 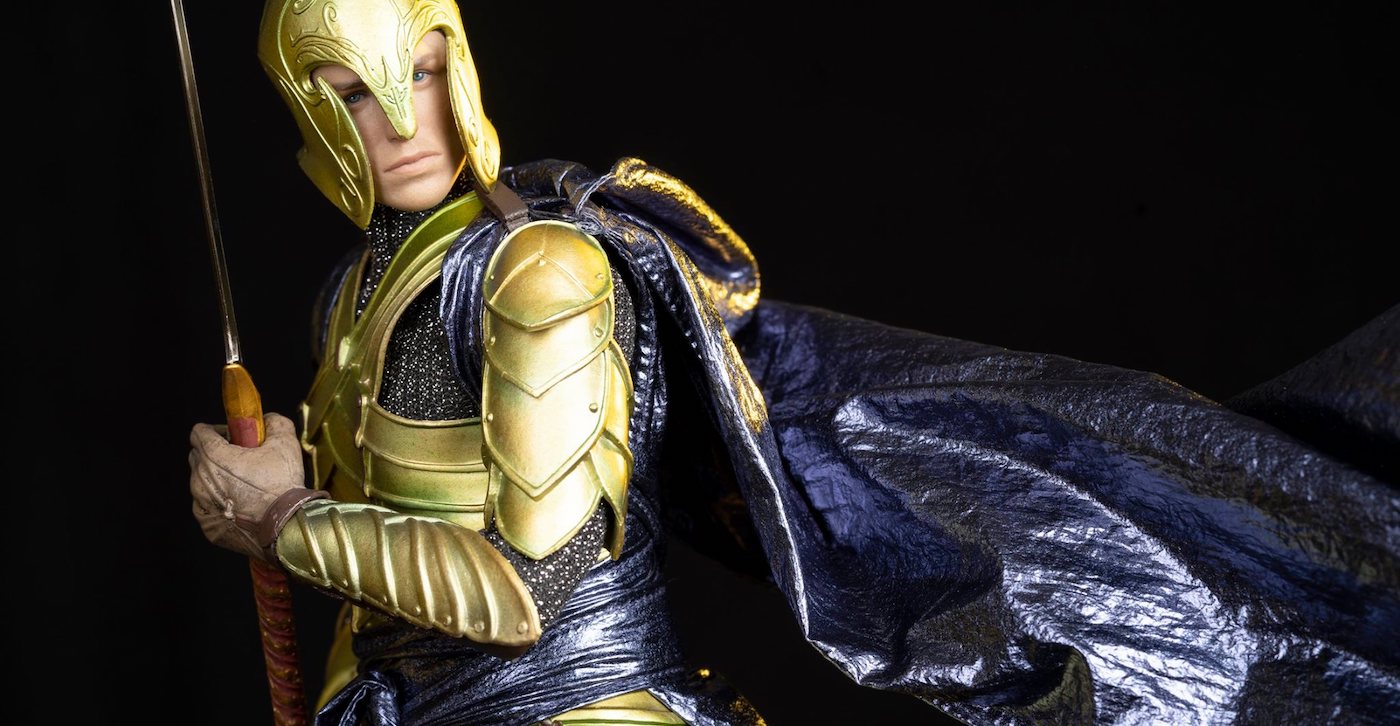 Add this elegant rendition of one of the elite and dangerous warriors in the high elf army to your collection. 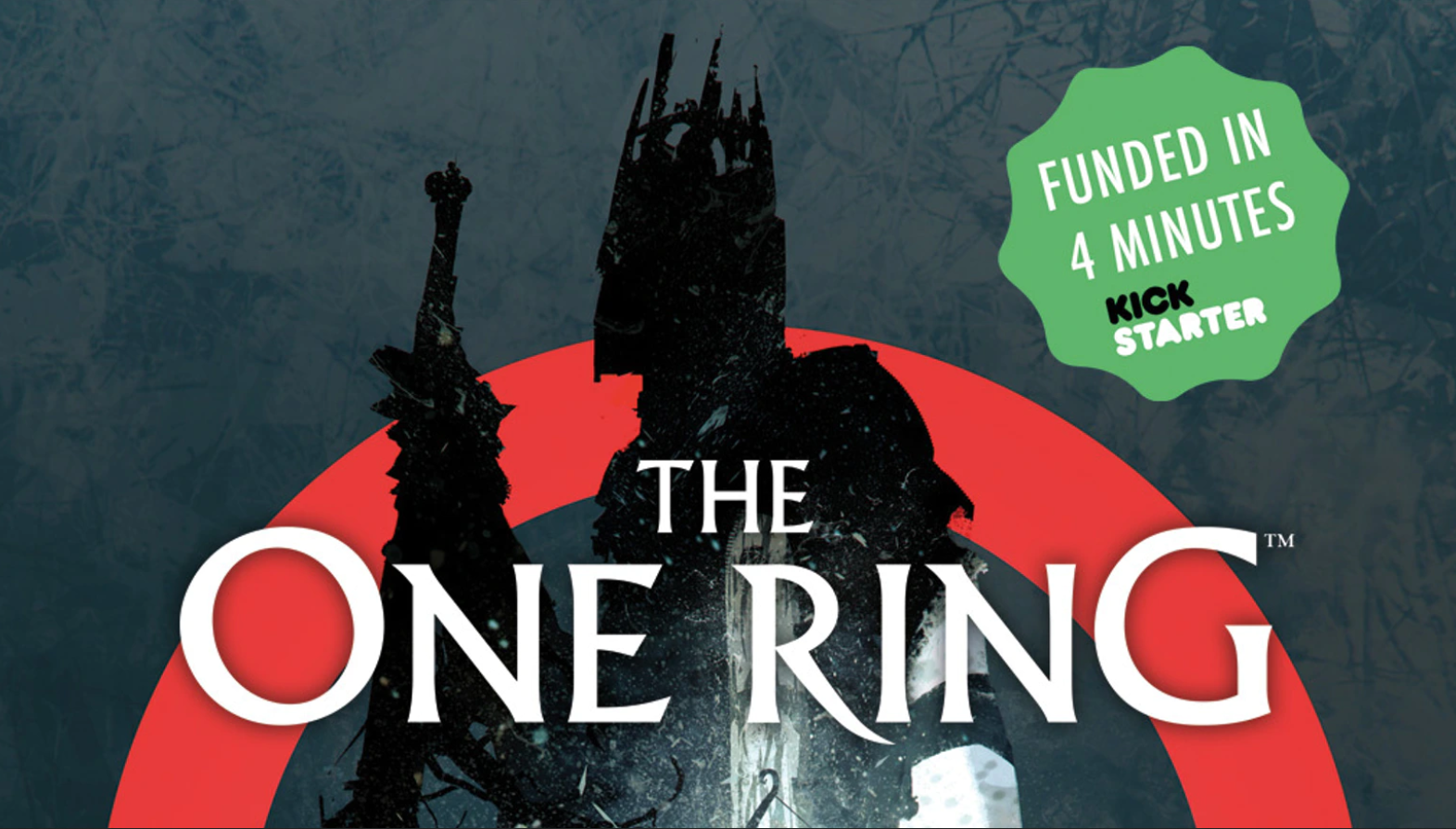 Two Kickstarted RPGs have breached the million dollar mark and they are both ending this week. From Twisted Taverns to Magic rings, check em out!

MTG Announces Crossover Sets for Warhammer 40,000 & Lord of the Rings 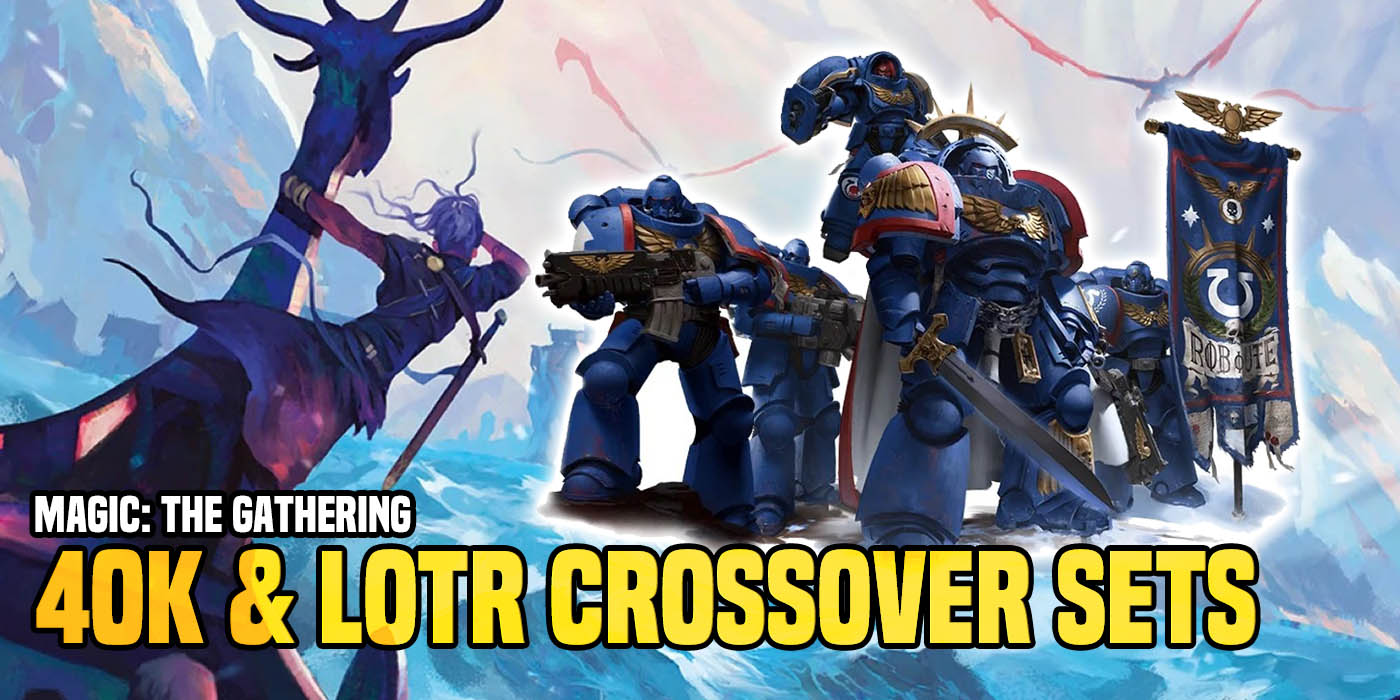 Wizards of the Coast is about to cross the streams in a BIG way. Warhammer 40,000 and LOTR are coming to a set near you!

The One Ring is back with a new publisher and a new edition–Fria Ligan, makers of Alien and Tales from the Loop delve into Middle Earth with One Ring 2E. 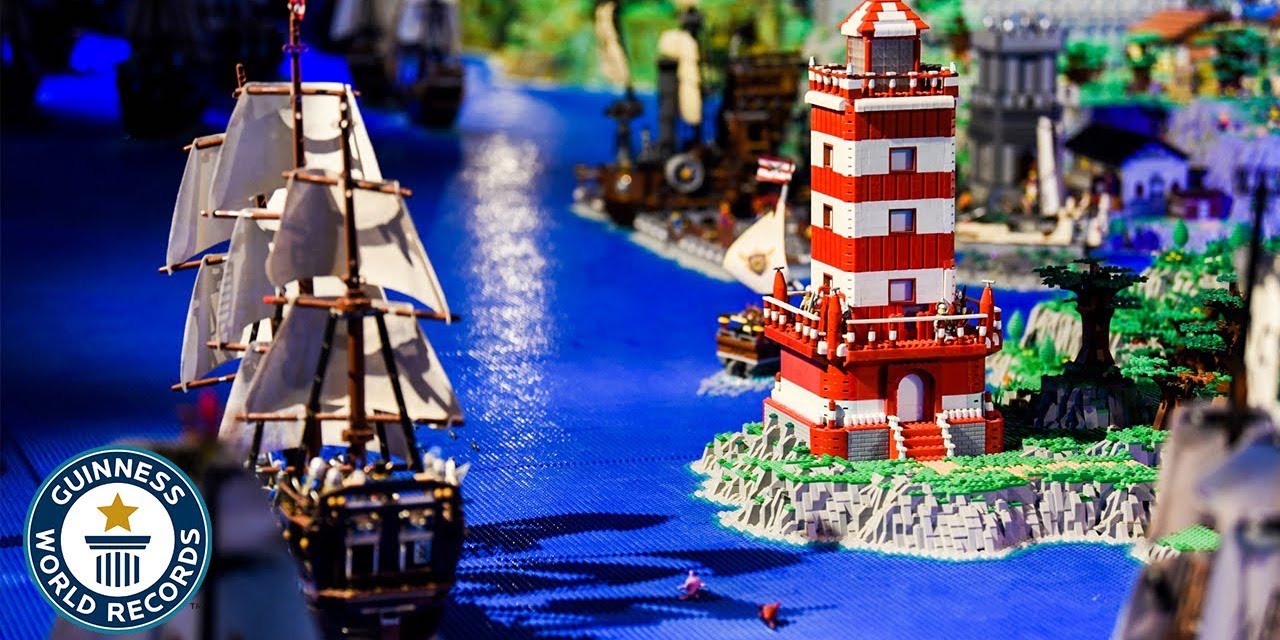 GW Next Week: They’re Taking The Hobbits To Isengard

Middle-earth classics are coming back next weekend, in limited quantities, so if you want to get your hands on ’em, now’s the time.

Sauron Returns in Amazon’s ‘Lord of the Rings’ Series 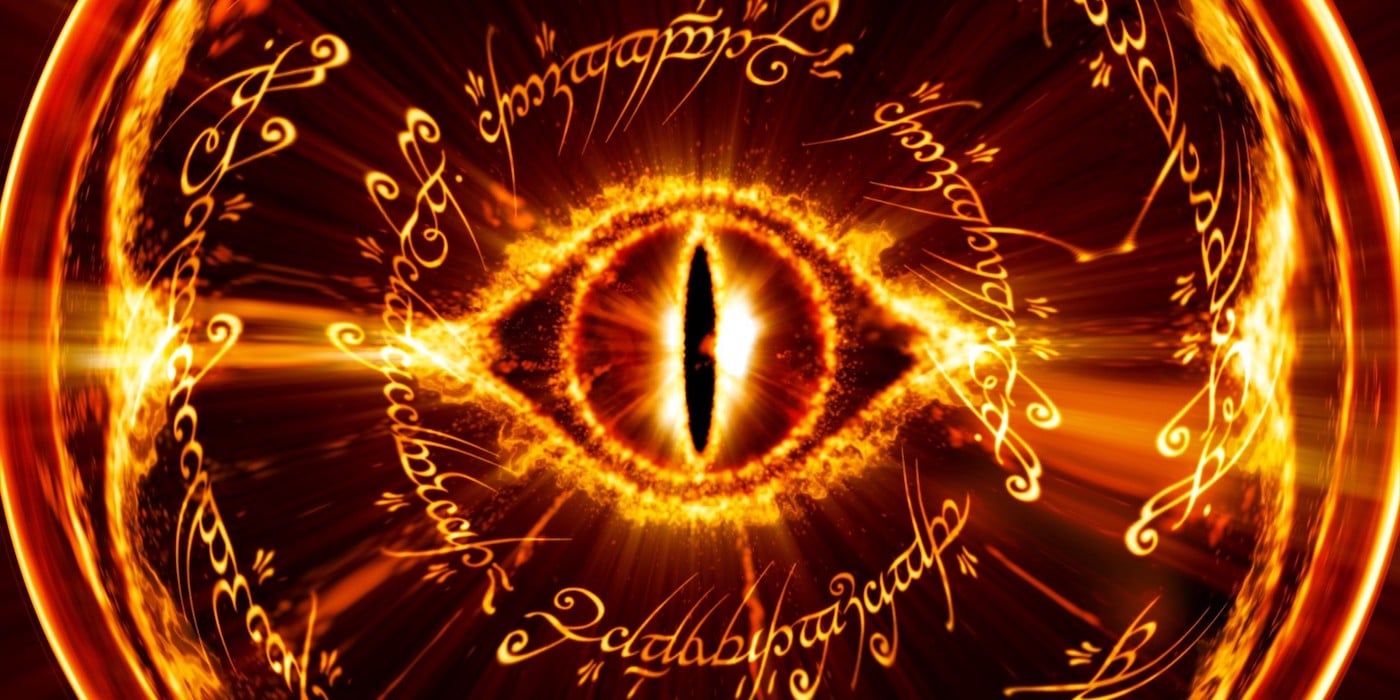 The online behemoth has finally confirmed the time period of their massive Lord of the Rings project, and it’s got everything to do with the Rings of Power.

Fantasy Flight Games has a TON of new stuff out this week. Check out what’s available in stores right now!