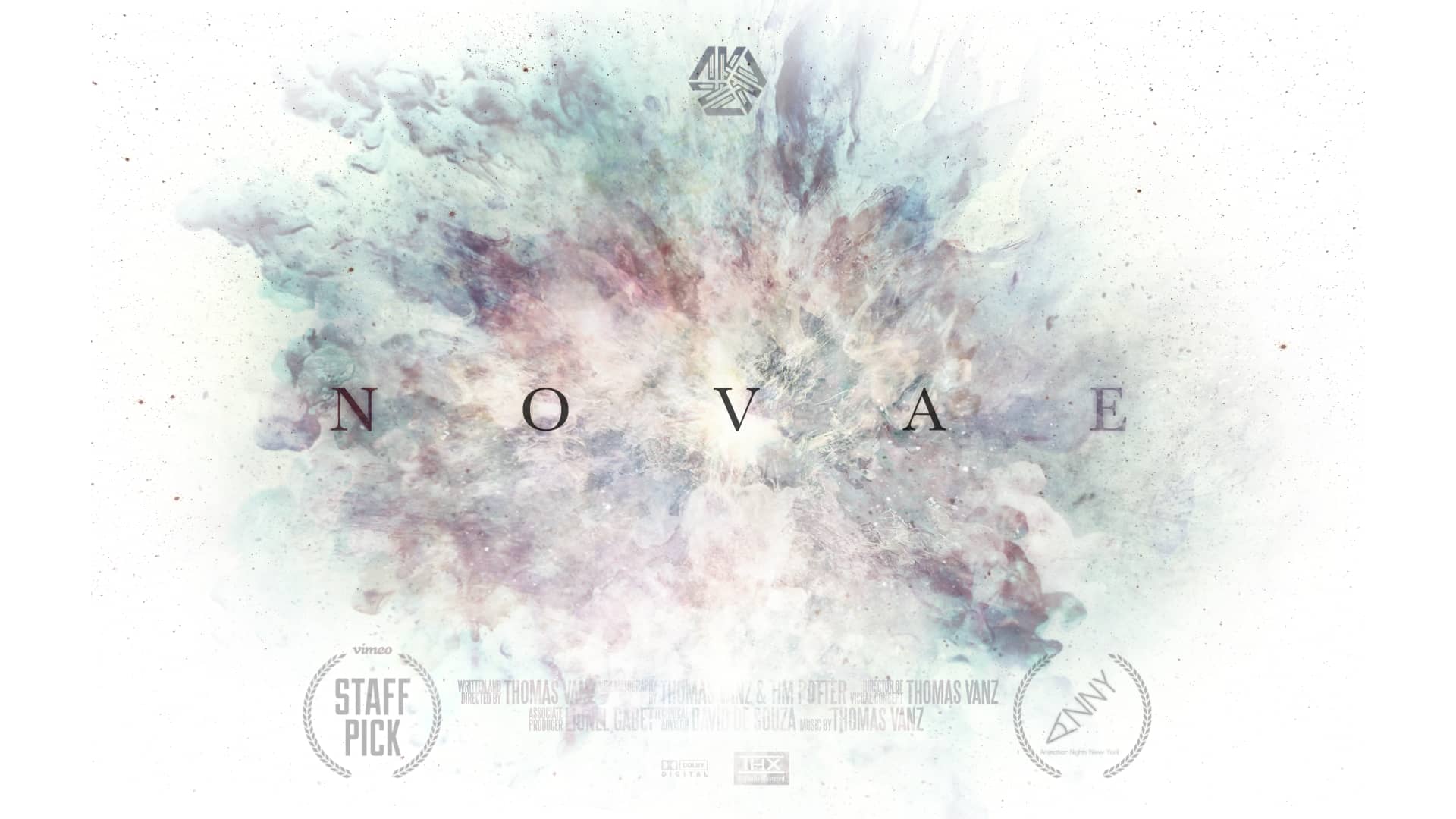 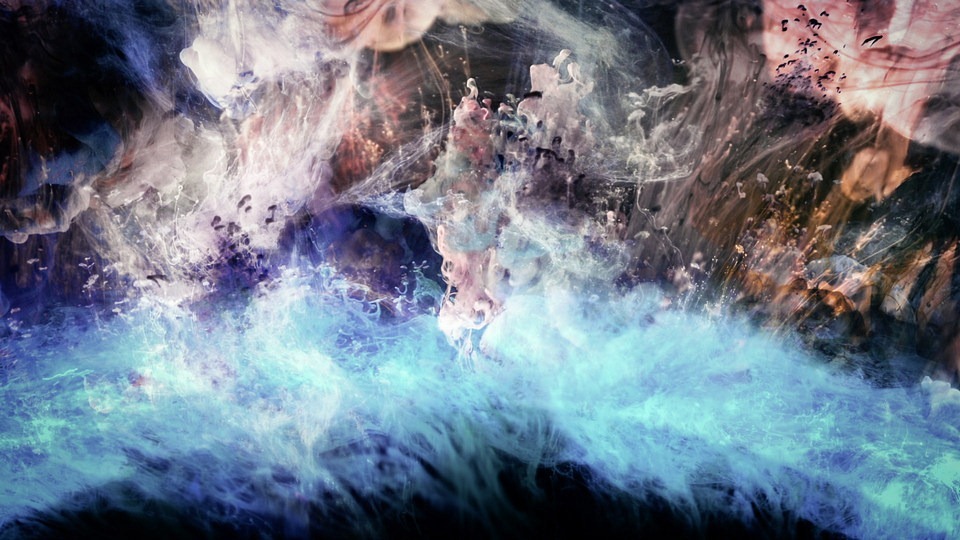 An artist creates the look of a supernova with ink and water in this amazing short.

Novae is a movie about an astronomical event that occurs during the last evolutionary stages of a massive star’s life, whose dramatic and catastrophic death is marked by one final titanic explosion called supernova. By only using an aquarium, ink and water, this film is also an attempt to represent the giant with the small without any computed generated imagery. As a tribute to Kubrick or Nolan’s filmography, Novae is a cosmic poem that want to introduce the viewer to the nebulae’s infinite beauty.

He documented his process, which you can see in these videos…

NOVAE – Making of & Breakdowns part I from Thomas Vanz on Vimeo.