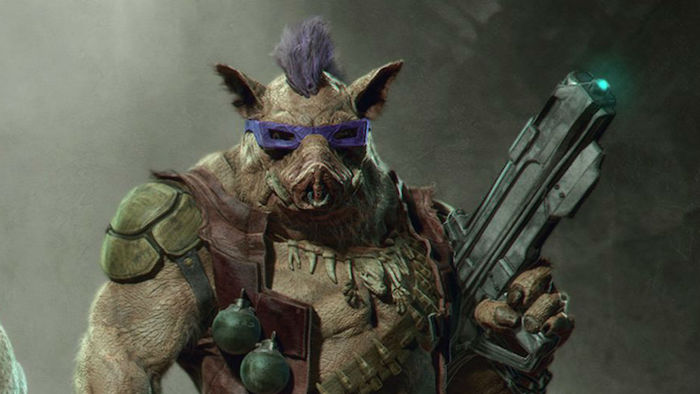 Bebop joins the crew of Shredder’s Return in human and mutant form.

In his pre-mutation form, Bebop is a 50-point piece, with 5 clicks of life, and Improved Movement: Ignores Hindering Terrain. Being a big fan of the tire iron, he is a focused close combat piece, with the standard powers Charge, Flurry, Precision Strike, Combat Reflexes, Toughness, and Exploit Weakness to his credit.

In his mutated form, Bebop is a 70-point piece, with 9 clicks of life and a range of 4 squares. His dial is bisected by a defensive power called Banished which appears on his sixth click of life, and transitions his play style drastically. Banished is a stop click, and states that for the rest of the game, Bebop can’t be healed.

Check Out the Rest of His Stats 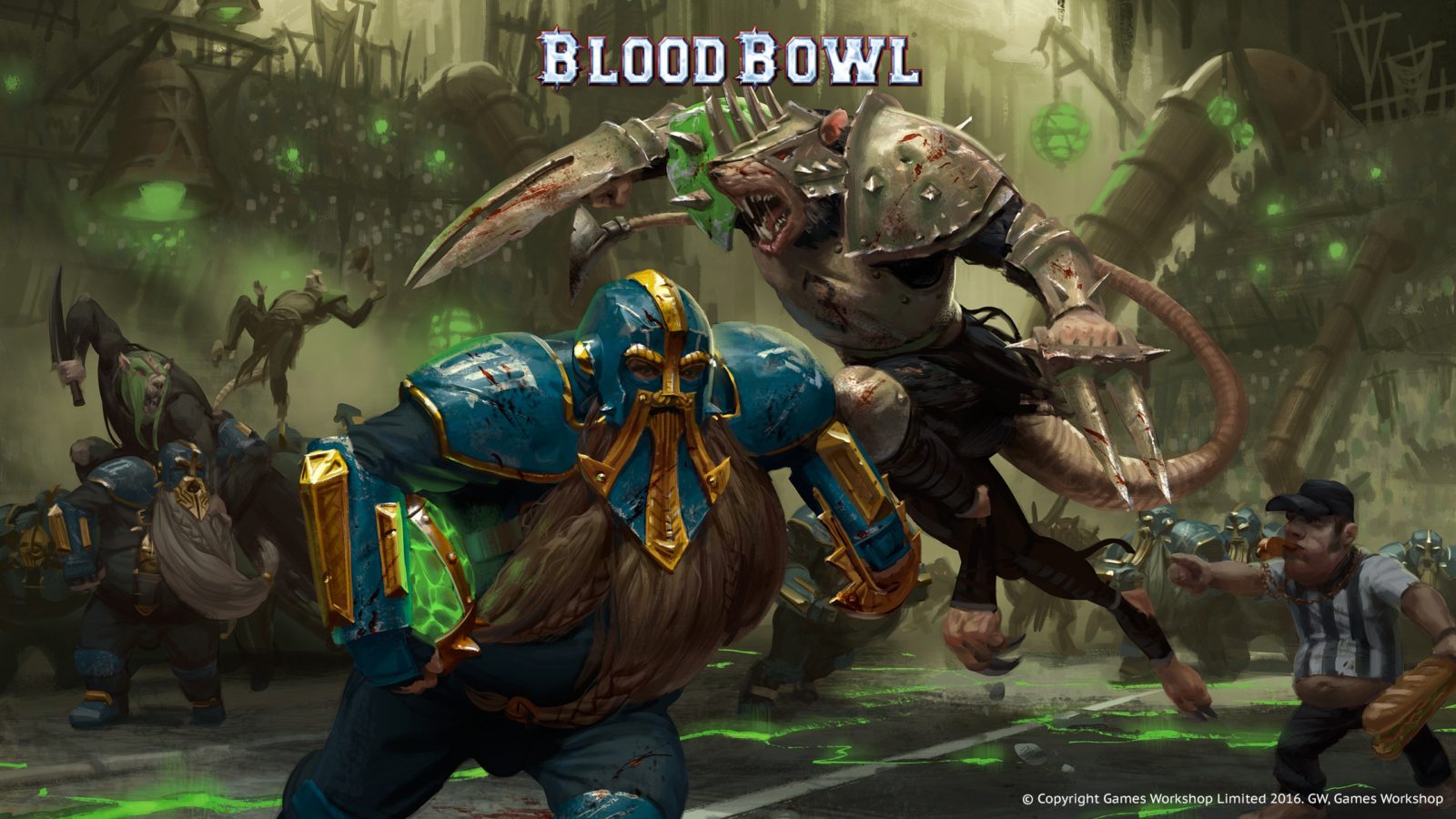