That’s right, this week we’re going back to where it all began. The year is 1972. The First Time I Ever saw Your Face is the number one song, The Godfather and Cabaret are in theatres, and Gary Gygax and Dave Arneson are sitting down to play through Arneson’s new tabletop wargame concept: the Barony of Blackmoor. While playing through the game, which used a version of Chainmail (the game, not the armor) to simulate a group of fantasy heroes exploring a castle. 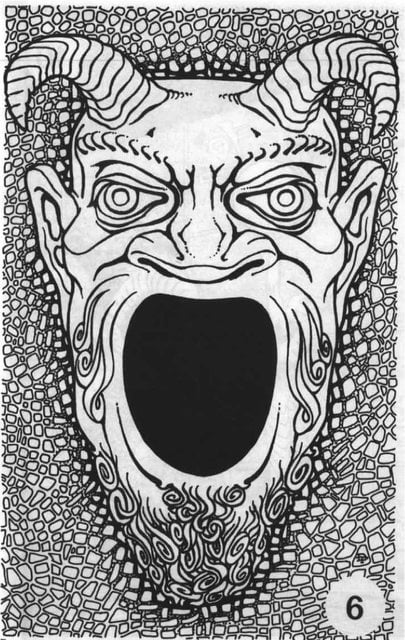 And it’s in these first play sessions that the world of Greyhawk begins to take its shape. After all, this is the setting that colored so much of D&D throughout the ages. If you’ve ever cast a spell with a name in it, odds are good it came from here. Melf’s Acid Arrow? Tenser’s Floating Disk? Bigby’s Manual Transmission? This is a setting where the early player characters became canonized in the rules. Melf was a character played by Gygax’ son Luke.Tenser was played by Gygax’ son Ernie. Keoghtom and Heward were early NPCs (who got ointment and a haversack, respectively), Gygax’ friend Don played Murlynd (who has a spoon!) and Gygax himself had a couple of characters Mordenkainen, of magnificent mansion fame, and Yrag, which is Gary spelled backwards.* 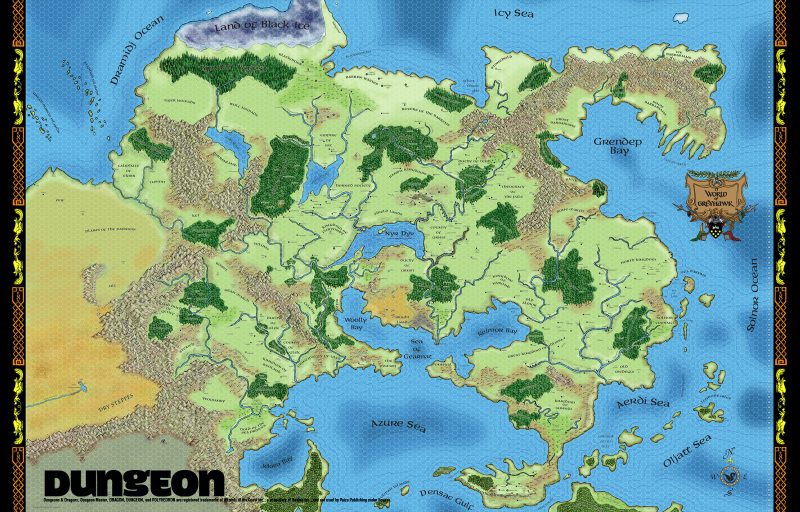